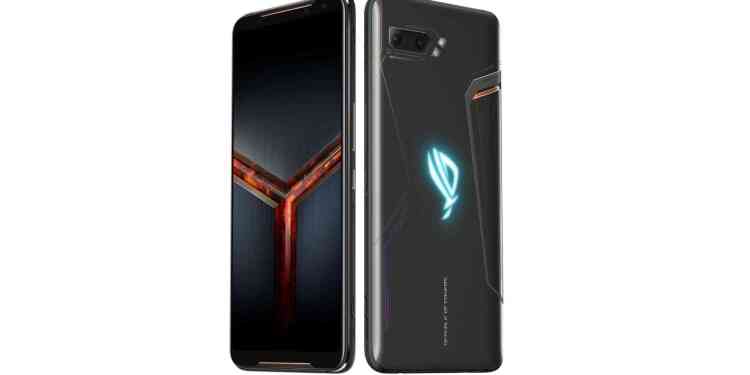 ASUS has made the European launch of ROG Phone 2, a widely spoken gamer phone. A special edition of the ROG Phone 2, which entered the European market, was announced at the IFA 2019 Fair in Berlin, Germany. Here are the ASUS ROG Phone 2 Ultimate Editions specifications.

The standard version of ASUS ROG Phone 2 will be called ASUS ROG Phone 2 Elite Edition in Europe. The phone comes with a 6.59-inch AMOLED display with 2340 × 1080 (FHD +) resolution. The display has a 120 Hz refresh rate, 1ms response time and 240 Hz touch sampling rate. The screen meets 108 per cent of the DCI-P3 colour gamut; It has a 10,000:1 contrast ratio and incorporates 10-bit HDR technology.

The overclocked Adreno 640 graphics unit is powered by the Qualcomm Snapdragon 855 Plus and features 12GB LPDDR4X RAM. The ASUS ROG Phone 2 Ultimate Edition comes with a UFS 3.0 storage chip and 1 TB of internal storage, unlike the 128/512 GB storage options of the standard version. The power supply of the phones is a 6000 mAh battery with 30W fast charge.

ASUS has not forgotten to integrate a special cooling system into the phone in order not to compromise on performance. The cooling system called GameCool II, 7.5W of waste heat is dissipated through the 3D steam room. In addition, the cooler is (named by ROG AeroActive Cooler II) inserted into the phone.

Best selling games of the week