Atari 2600/7800: a visual compendium aims to showcase the very best pixel art, cover art and product design on each system. Spread over 528 pages, it features over 200 classic games, with articles on the leading third-party developers, interviews with key figures in the industry and features on subjects, such as cover art, prototypes and homebrew releases.

This book aims to cover the highs and lows of what was a truly tumultuous period in video game history; an era which laid down the foundations for what has today become one of the world’s most popular forms of entertainment.
Each version of the book comes with a free PDF. 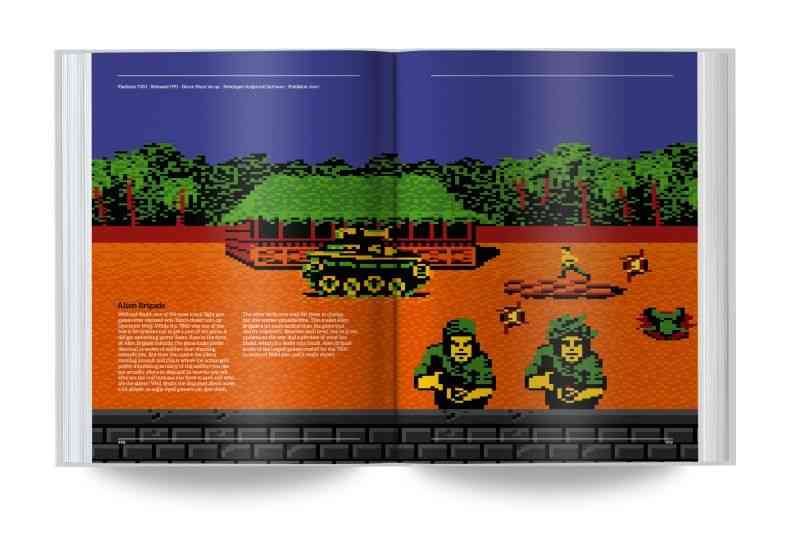 Atari’s early tenure as the video game industry’s leading light oversaw a seismic change in what was still a very young and evolving sector. Not only was Atari’s Video Computer System/2600 system the first piece of gaming equipment to truly dominate the living room, it also played host to some of the most iconic titles of all time, including Asteroids®, Combat®, Air-Sea Battle, Yars’ Revenge®, Adventure, Missile Command® and many, many more.

At its height, Atari’s name became synonymous with video gaming in the same way that Nintendo’s would a few years later, but the company – and the industry – fell just as swiftly thanks to the infamous North American video game crash of 1983. Even when faced with this catastrophic event, Atari soldiered on and, the following year, produced the powerful 7800 console – a machine that could easily have returned the firm to its former glory, had its launch in 1984 gone to plan. 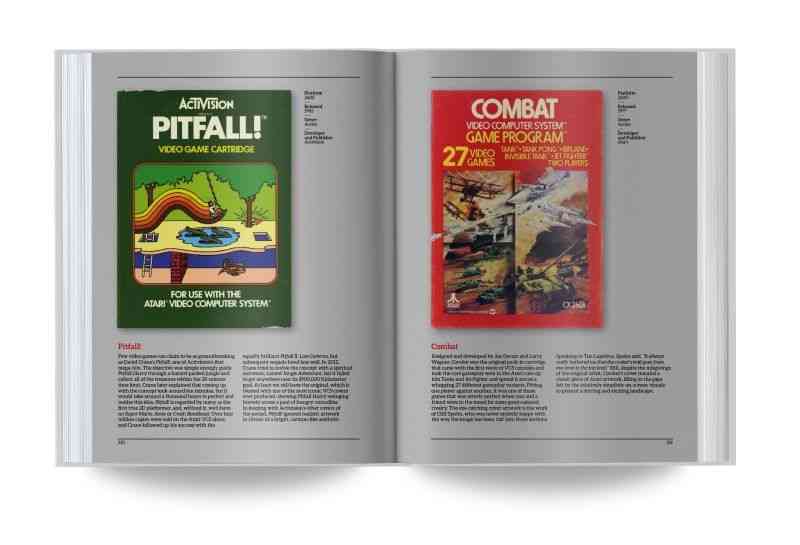 Where to order / release date 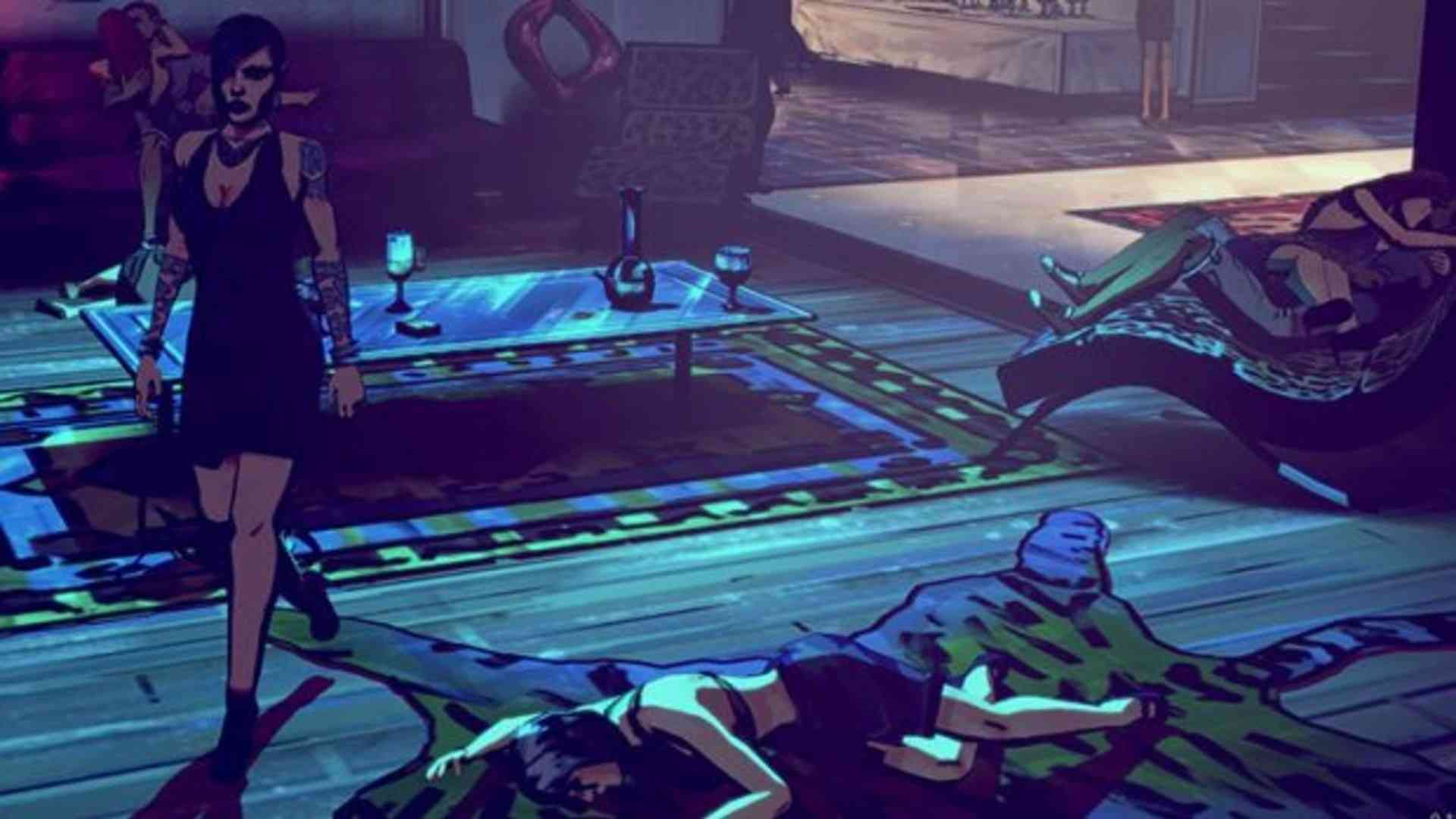 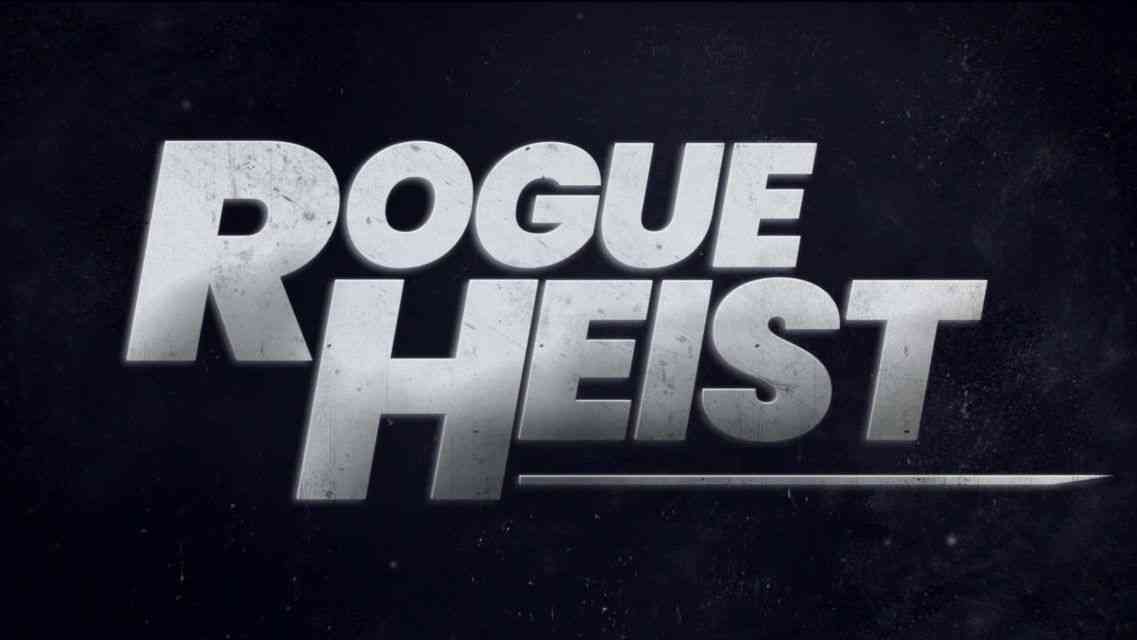 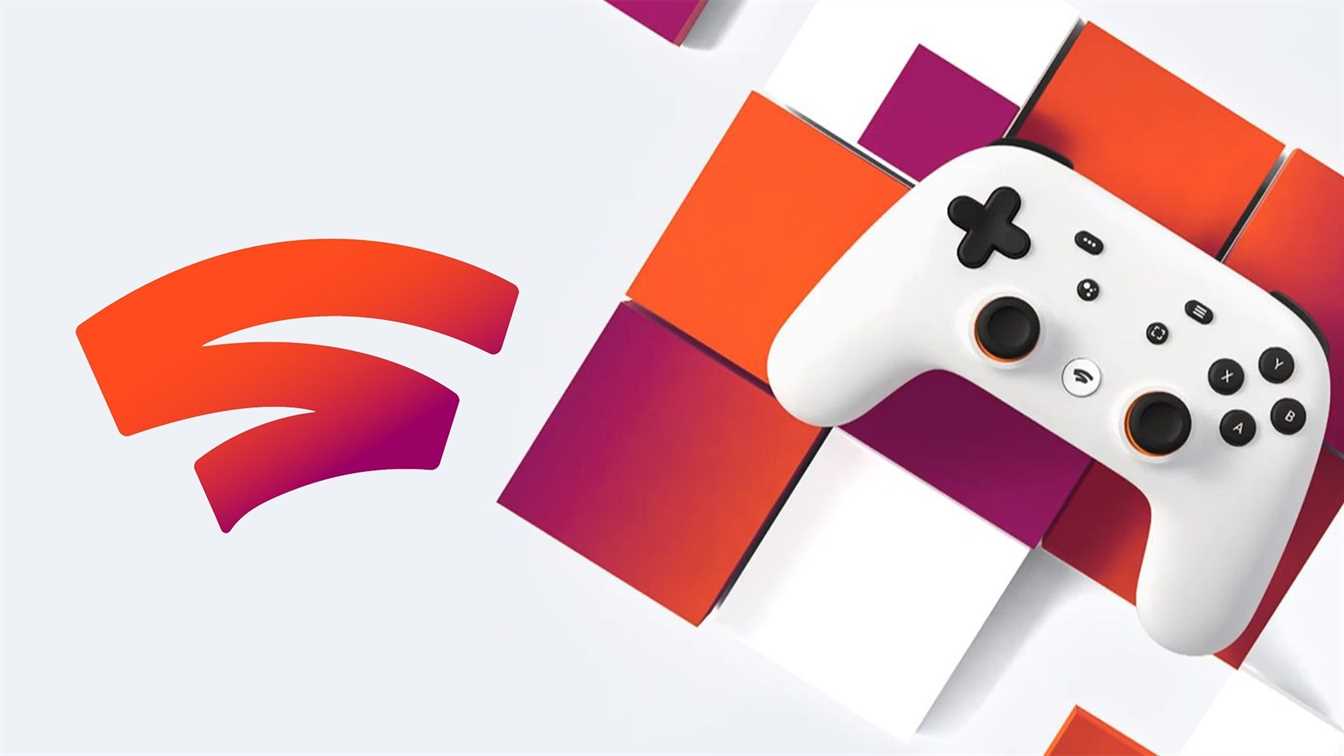