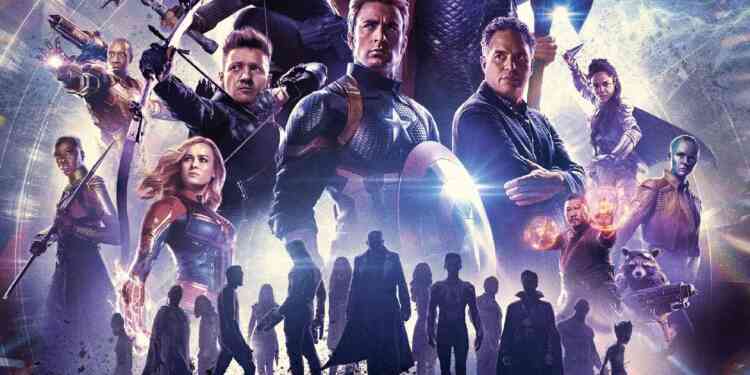 In the new 1-minute video, we see special scenes about the story.

A new video was released for the Avengers: Endgame, one of the most curious films of this year. In the new 1-minute video, we see special scenes about the story. After Avengers: CivilWar, Captain America and Ironman were not talking to each other. With the new trailer, we are seeing them when they shake hands. Captain America says he trusts Iron Man, and we see them in the spaceship. Our heroes will fight for the heroes who lost their lives. Of course, they all are sad about lost their friends. On the other hand, we see Thanos at the end of the video. He decided to wear his armour again, question marks formed in their minds.

Captain America, Iron Man and Thor appear in the final stage of the video. While they are all walking towards the same goal, we can see these three heroes in the film's hit scene. The Avengers: Endgame, which will be released on April 26, will end the MCU story The Infinity Saga.

After the Avengers: Endgame, what will be the next story will be told? Let's see what heroes will be seen in the battle against Thanos.