Developer Rebellion has released the Evil Genius 2 first day patch notes. The patch is available at the moment and will apply to the game when it is out. 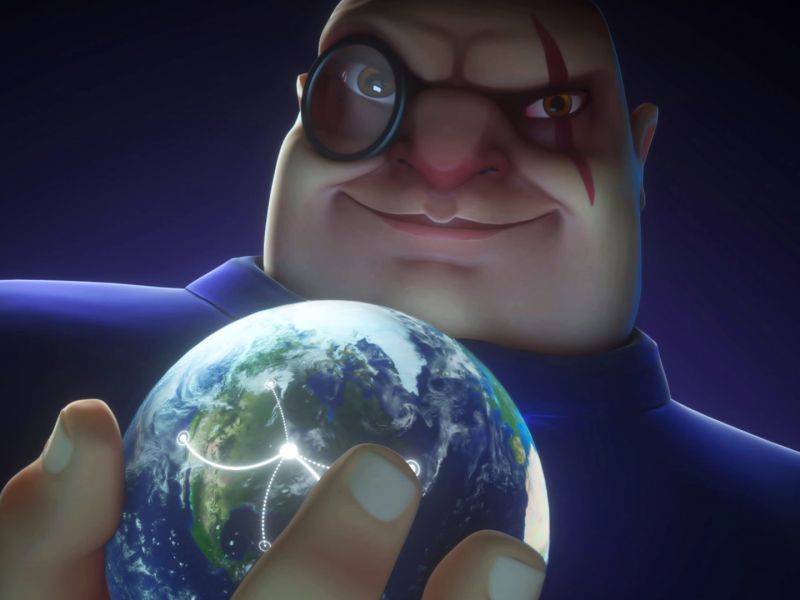 On the patch notes, we see that a number of crashes fixed and there are some improvements about shadow details. The patch also improves the gamepad support. Evil Genius 2: World Domination will be out on March 30th. You can read the complete patch notes below. Stay tuned, enjoy. 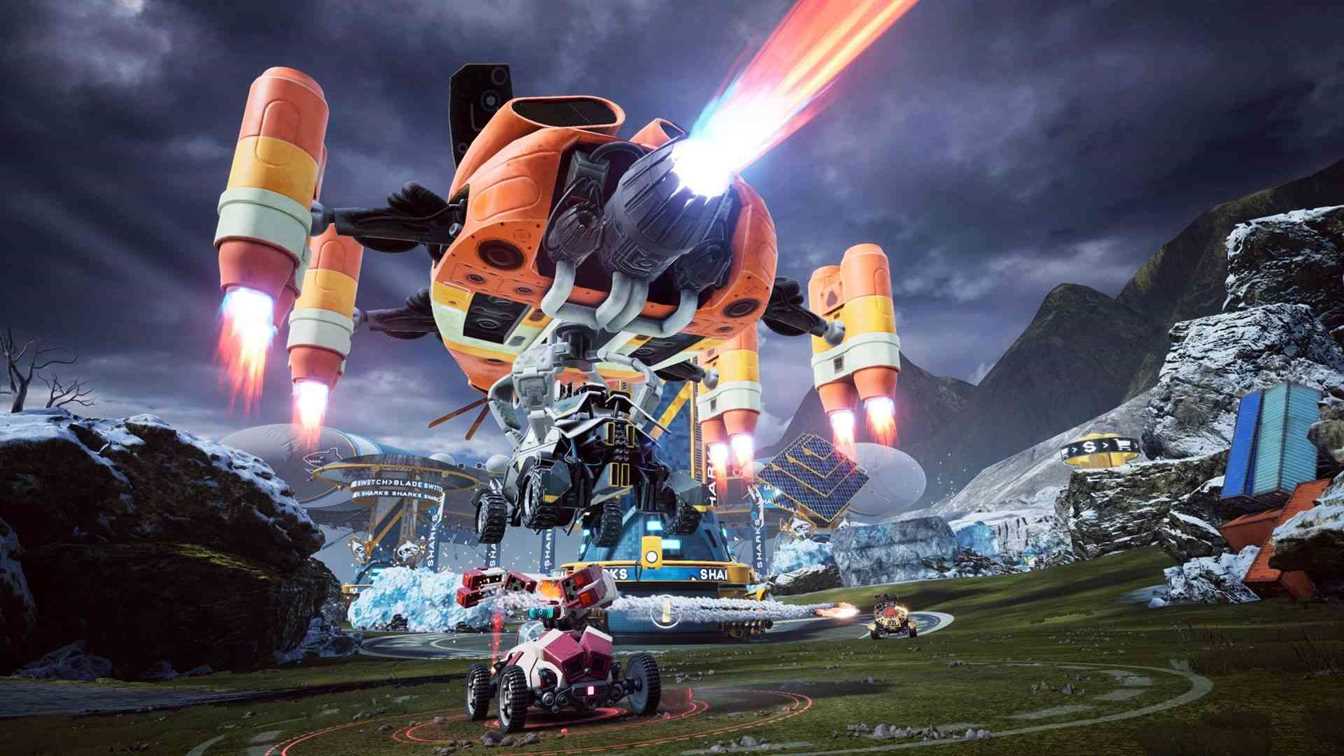 Vehicle Action MOBA Switchblade is out now on Steam and PS4 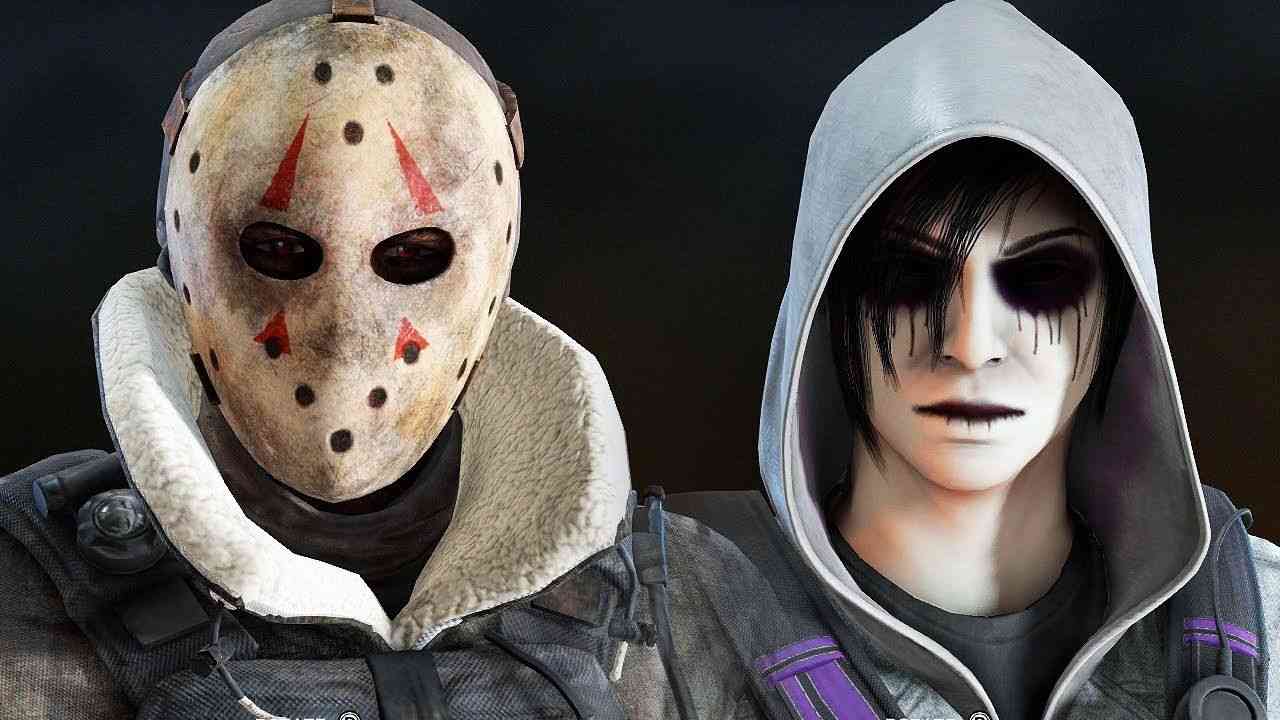 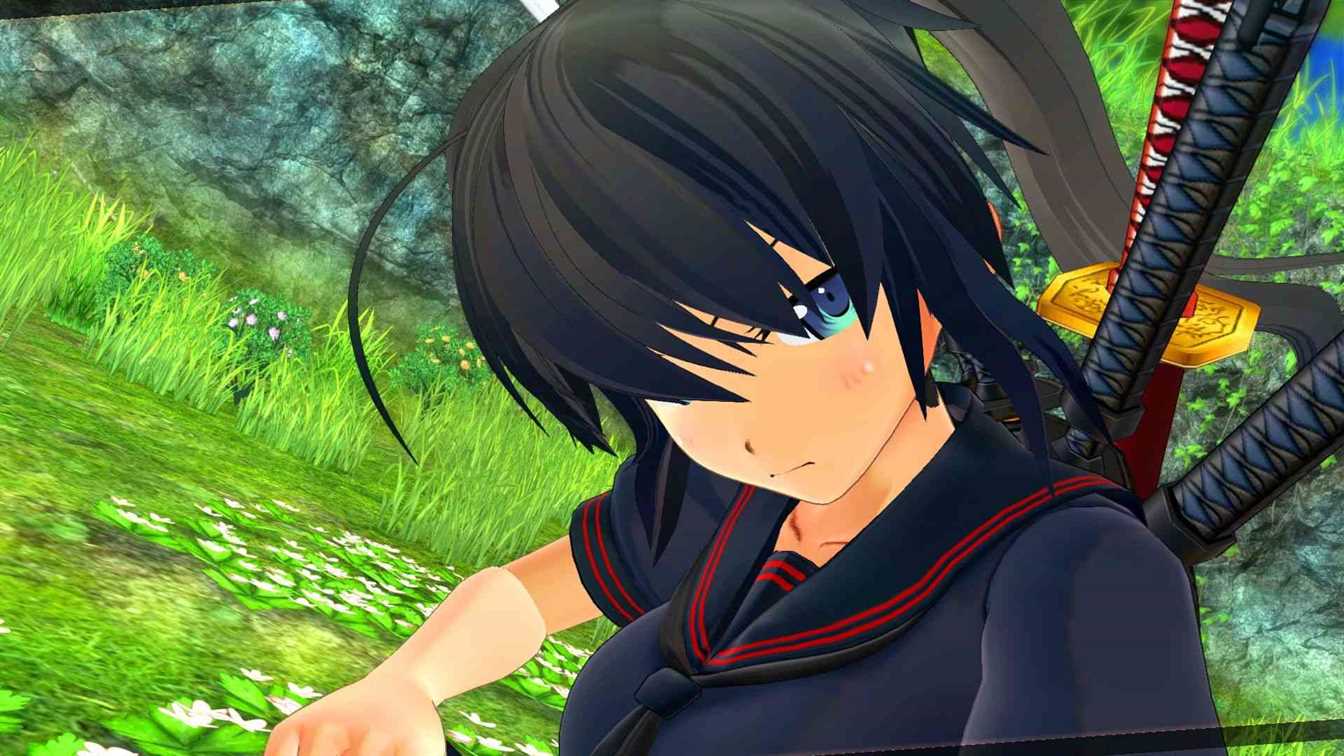 SENRAN KAGURA Burst Re:Newal is coming to PC and PS4 this month 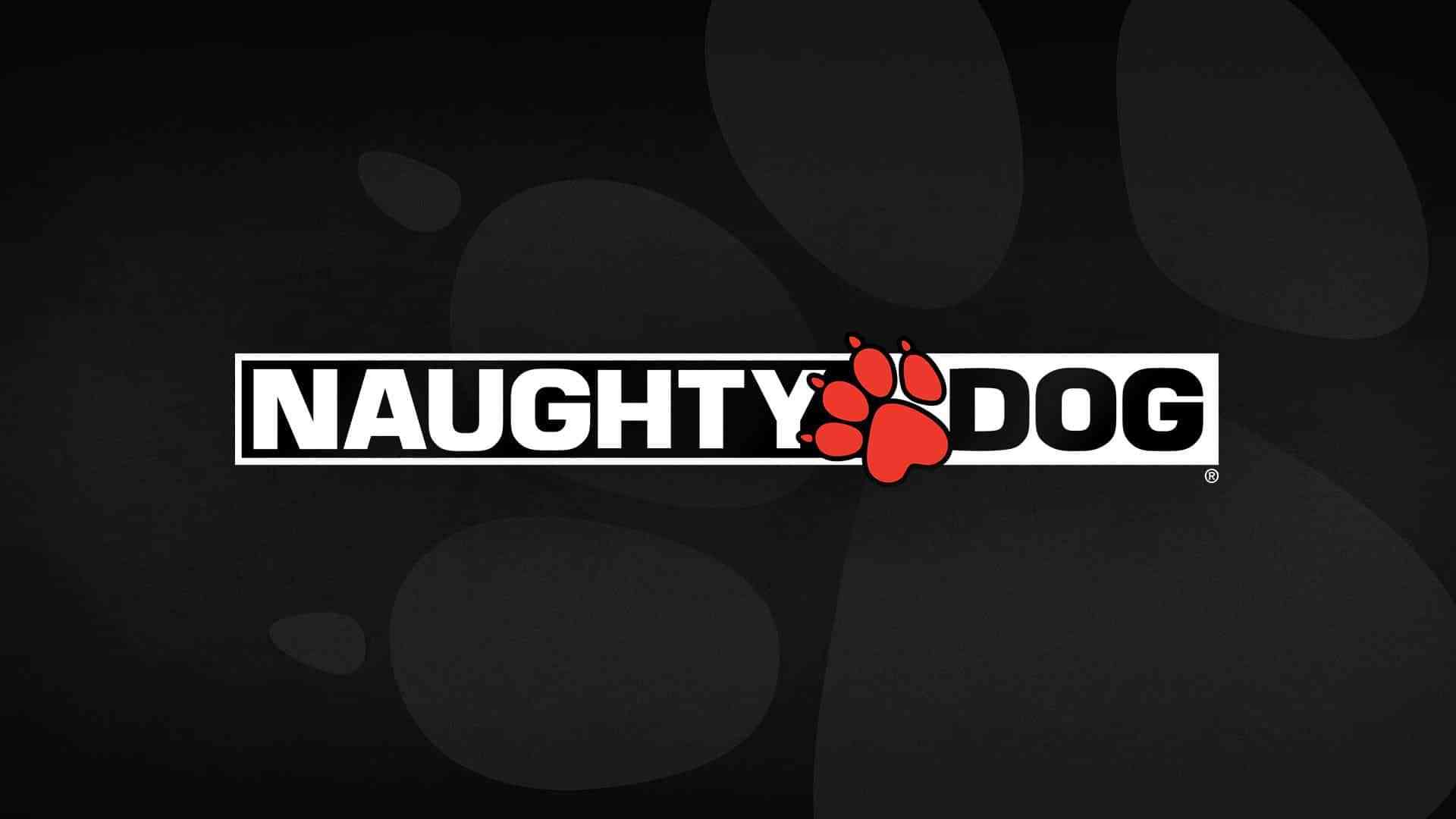