Apex Legends delivers a squad-based battle royale experience with a uniquely Respawn flavor. Players will select from one of eight Legends – each with their own unique abilities and playstyles – and the last team standing wins. Combatants can choose from unique characters like Bloodhound, the tracker who can see recent enemy activity on the map, or Lifeline, a battlefield medic who can shield teammates and bring them back from the brink of death. Balanced squads and teamwork are critical, as each Legend is easy to pick up and learn, but challenging to master.

“Our goal in every game you play is that you come in with a plan but you leave with a story,” said Drew McCoy, Lead Producer for Apex Legends. “We’re building a game that is not only going to deliver a fun and memorable experience at launch, but something we can keep growing for a long time to come.”

Apex Legends showcases several new genre-leading innovations, starting before players even start the match. Once players are ready to begin, they’ll choose their drop point with the Jumpmaster system, giving each squad full control over exactly where they drop in. Is it smarter to head straight for the most valuable loot and risk early conflict with other teams, or make for one of the outlying areas to plot an attack and let other squads pick each other off?

The innovations don’t stop there as Apex Legends also delivers Respawn Beacons, one-time use locations where defeated teammates can be revived, a contextual Ping communication system that allows players to call out enemies, weapons, locations and more with the push of a button, and an intelligent inventory system which automatically attaches gear and equipment to the appropriate weapons once players pick them up. All together it creates a battle royale experience unlike any other, complete with Respawn’s commitment to top-notch quality and fun.

The first season of Apex Legends is scheduled to kick off in March and will give players the opportunity to purchase a Battle Pass to gain access to exclusive cosmetic items earned through gameplay. Apex Legends will follow a seasonal model with each themed season bringing new content to the game in the form of new weapons, new Legends, new skins and more. 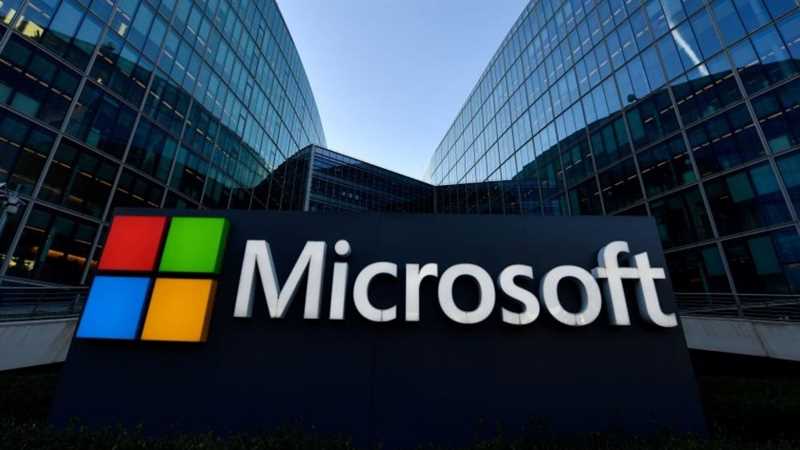 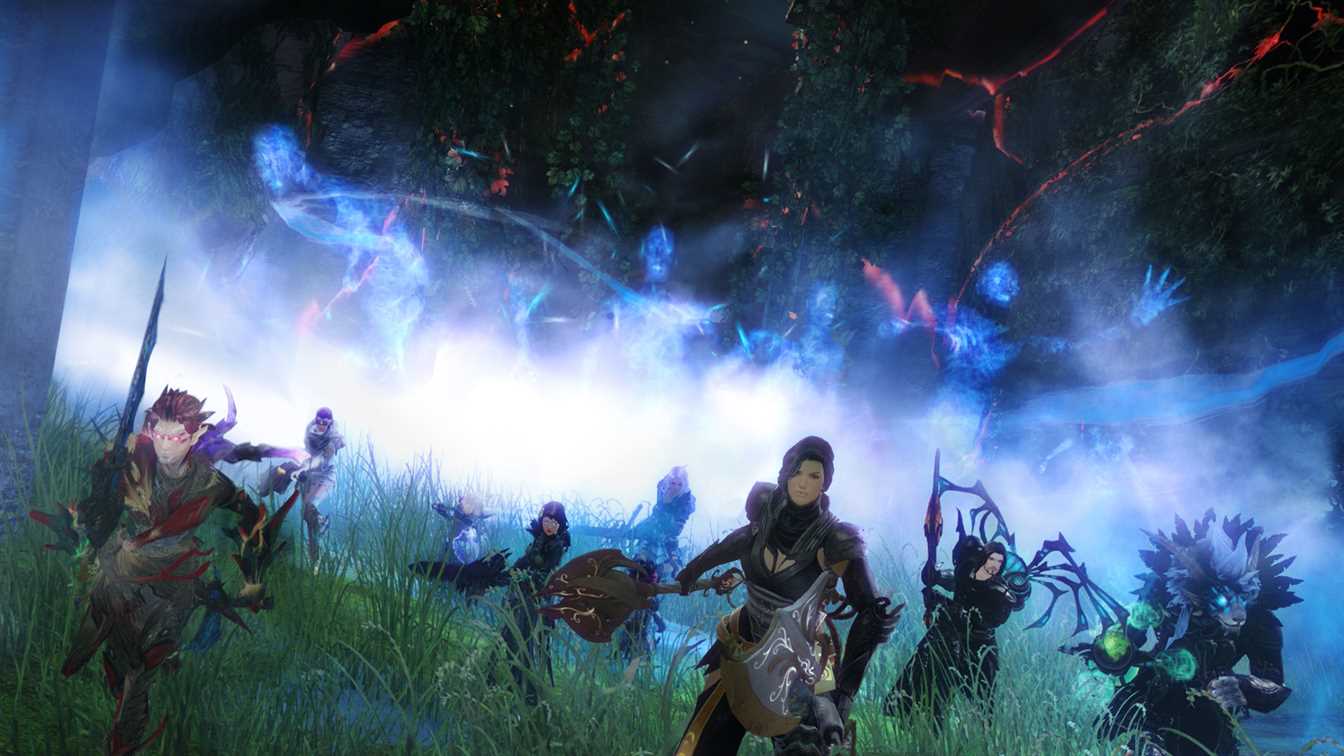 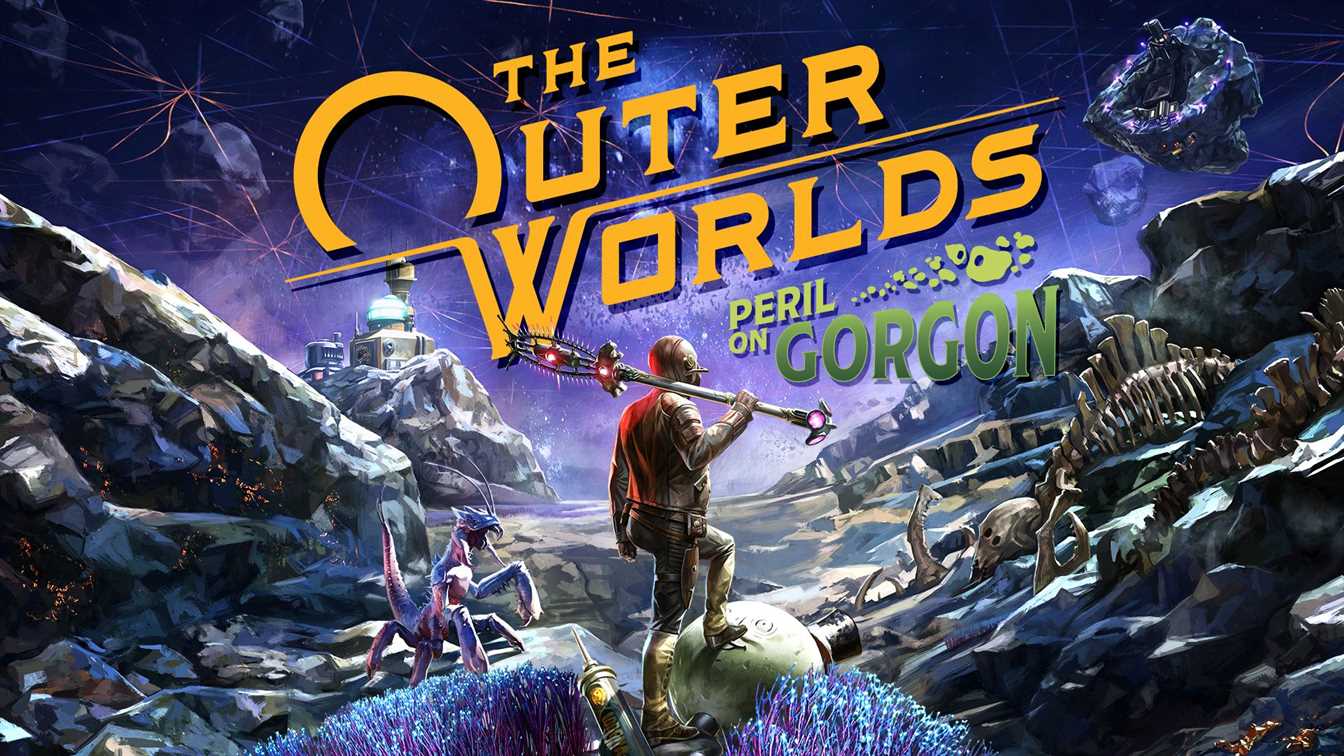