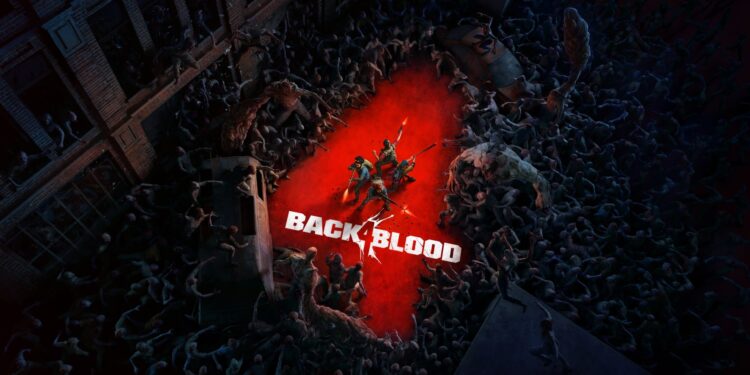 Here is everything you need.

Back 4 Blood beta details have emerged. The beta will be divided into two parts. The one is closed beta and the other one is an open beta.

Back 4 Blood beta details are here

So, Back 4 Blood beta details are here. First of all, if you want to participate in the closed-beta, you will need to pre-order the game. But if you are not waiting for the game, you don’t have to worry. Because after the closed beta, there will be an open beta phase. And as its name suggests, everyone who registers will be able to participate and test the game.

There is another good thing about Back 4 Blood. If you own Xbox Game Pass, you actually don’t need to pay any money for the game because the title will be available on Xbox’s subscription service. Back 4 Blood beta dates have also been announced. You can check out the dates and the content that will be available in the beta just below:

If you want to participate in the Back 4 Blood beta, you can click here to register your Xbox account to the beta. All other platforms will also have registration fields once they will become available.