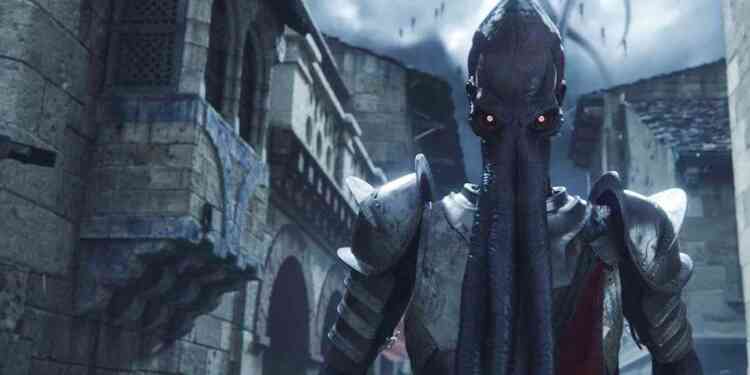 "Alone you may resist, but together you can overcome."

The teaser trailer shows a return of a malevolent presence to Baldur’s Gate, intent on devouring it from the inside out, corrupting everything that remains in the Forgotten Realms. Baldur's Gate 3 is based off current Dungeons & Dragons mechanics and spells.

Larian Studios stated that; “Baldur’s Gate 3 will push the boundaries of the RPG genre and offer a rich narrative with unparalleled player freedom, high-stakes decisions, unique companion characters and memorable combat. It is Larian Studios’ biggest production ever and will be playable together with friends or as a single-player adventure.” Also Creative Director Swen Vincke has said that Baldur's Gate 3 was a great responsibility but they were ready for it.

We will learn more details about Baldur's Gate 3 in upcoming days. What do you think about this announcement? Don't forget to share your thoughts with us!