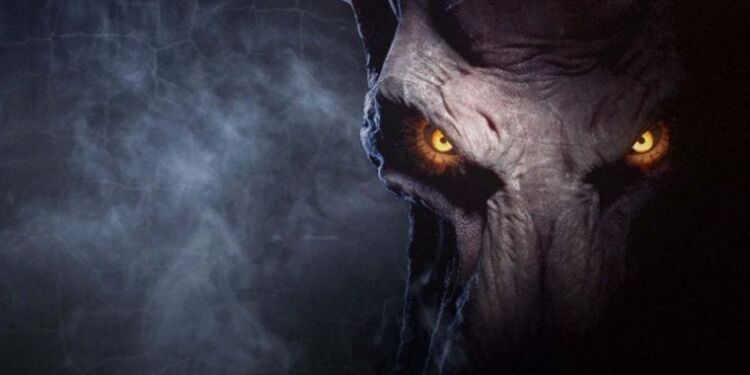 Baldur’s Gate 3’ early access launch date and new details of the game were declared. This representation called Panel from Hell lasting 1.5 hours presented the new details and some scenes from the game. We know Baldur’s Gate 3 release date and system requirements now.

It will be released as early access on September 30 if nothing goes wrong. In this panel represented by Geoff Keighley, Swen Vincke -Larian Studios Ceo- reported that they continue on the optimization process. He said that the game will be out for Stadia and PC and added: “When we optimize something, we realize another detail needed to optimize. However, we manage the process efficiently. I am an optimistic person, everything will be okay.” The players will be allowed to level up to level 4 during early access. Developers said that this level cap might sound low but they stated that players will see this is not true. Seen Vincke said: “Before you start to scream ‘what? Level 4 is too low! ‘ I want to say that level 4 is highly advanced for D&D.”

It is reported to players will have the chance to play the early access game for 20 hours. Early access version will have 4 person co-op support. We will be playing co-op either LAN or online. Moreover, this version offers a voiced dialogue consisted of 45.980 lines, 596 characters to interact with and 146 magic and so. You can check the gameplay video and system requirements for the game below.

As you know a couple of days ago Baldur’s Gate 3 release date postponed. Gamers are happy with the early access on September 30.