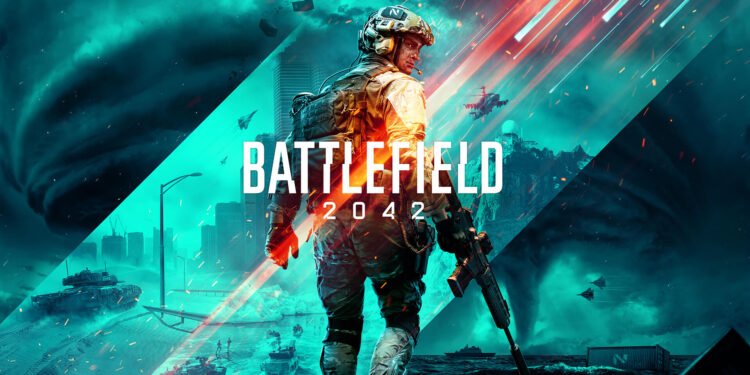 EA is partnering up with NVIDIA.

Today, publisher EA and developer DICE announced that Battlefield 2042 DLSS and Reflex technology will be available on the PC version of the game.

NVIDIA will be the primary PC partner of EA’s upcoming first-person shooter. Battlefield 2042 DLSS and Reflex technology will be available in the game thanks to NVIDIA. The console version of the game will be in partnership with Xbox. Other partners include Logitech for peripherals, WD_BLACK for gaming storage, and Polaris for licensing vehicles that will be featured in the game.

Battlefield 2042 DLSS and Reflex technology will be accessible when the game releases officially. The title will release on October 22nd. But users who purchase the Deluxe or Ultimate edition will be able to play the game one week earlier.