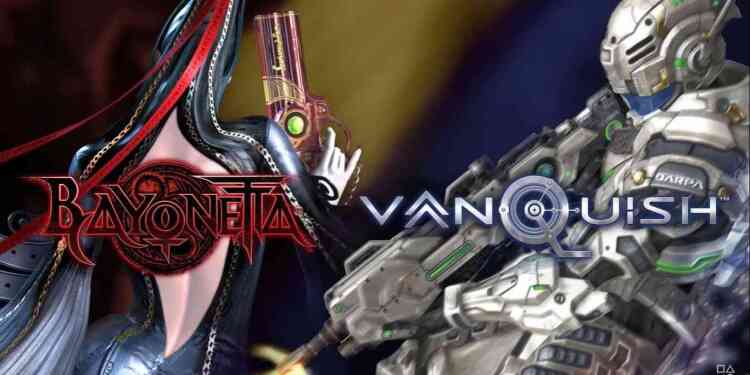 Shortly after Platinum Games' announcement for the Vanquish Remastered coming to Xbox One consoles, Sega announced a 10th-anniversary bundle for PlayStation 4 including Bayonetta & Vanquish.

In a new blog post, Jonathon Stebel confirmed the bundle and announced PlayStation's excitement for Bayonetta and Sam's return with remastered textures. Both Bayonetta and Vanquish will run at 60fps/4K on PS4 Pro consoles. Normal versions of the PS4 will run the flagship titles at 60fps/1080p.

If you've never experienced Bayonetta or Vanquish, you're in for a treat. Bayonetta was one of my favorite titles of the decade, and I think every action lover should experience the feeling of Bayonetta for once. The 10th-anniversary bundle will also have a slick steelbook edition. Bayonetta & Vanquish 10th-Anniversary Bundle will come out on February 18, 2020. You can pre-order the titles at PlayStation Store now and get your exclusive theme after bundle's launch. 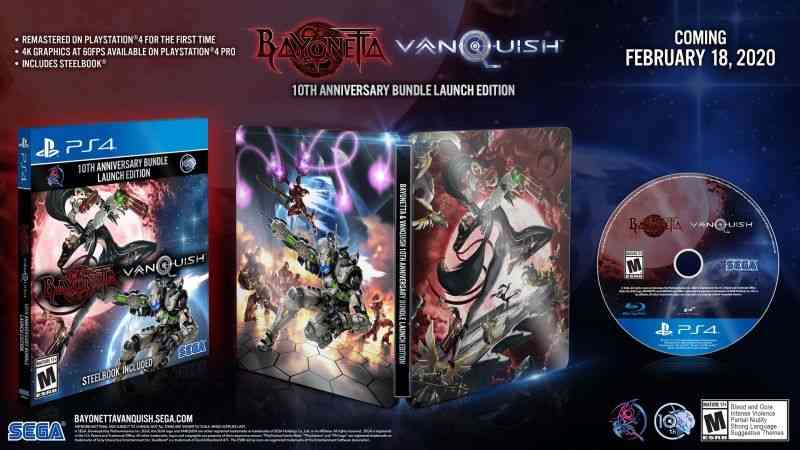