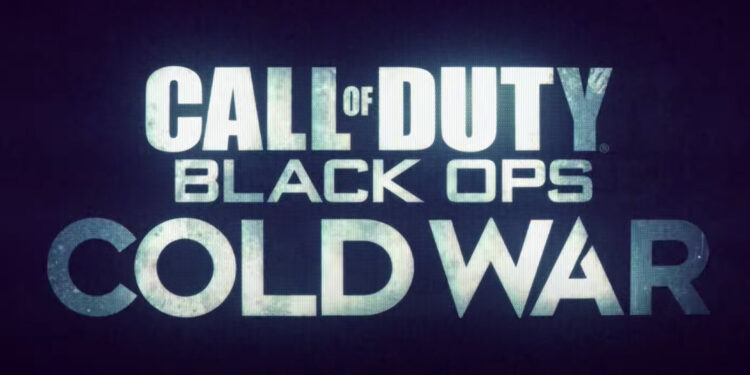 We've put together how to access beta test, start dates depending on your platform, how to get early access by pre-ordering Black Ops Cold War, and more.

Call of Duty: Black Ops Cold War will now release its open multiplayer beta to players in October, following alpha testing in September. It will come to PS4 after a few weeks before it launches on other platforms. In this news, we’ve put together everything you need to know about how to access the beta test, start dates depending on your platform, how to get early access to beta testing by pre-ordering Call of Duty: Cold War, and more.

We have shared the release trailer with you before in our news. Call of Duty: Cold War beta will be released in October. However, depending on the platform and some other criteria, you may be able to play Black Ops Cold War earlier than on other platforms.

Prior to the launch of closed beta tests, there is currently an alpha test running until September 20 on PS4. Also, Alpha testing includes several different modes that you would expect from the Cold War. Team Deathmatch, Kill Confirmed, and Domination will all be available in this test, as will the enormous Combined Arms: Domination mode.

You can guarantee beta access by preordering Call of Duty: Black Ops Cold War. Activision also distributed beta code gifts to the audience of the Call of the Duty League tournament. This event has already ended, but giveaway deals still continue on Call of Duty’s various social media channels. Treyarch is currently inviting fans to join the Discord server. You can also check out Instagram Stories for a chance to get a beta code.

The full game will also release first on PS4. Call of Duty: Cold War beta will be available on PC, PS4, and Xbox One. Additionally, the full game will be released on PlayStation 5 and Xbox Series X. The game will cost $ 70 in both physical and digital versions and next-generation systems.