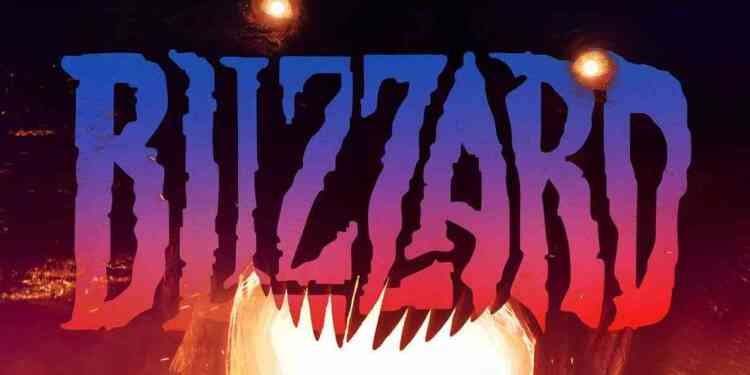 If you are a Blizzard fan, you probably watched the BlizzCon 2018. So you already saw the drama after the announcement of the Diablo: Immortal. It seems the backlash of the announcement is much more serious than some angry fan reaction.

Today, the stock value of the Blizzard dropped by almost 7 percent. It might not be seen to serious if you look at the number, but 7 percent means millions of dollars for the big companies like Activision Blizzard.

Blizzard has not commented about the drop of share prices yet, but there will be big problems waiting for them and investors will not be happy. It’s not hard to predict that they are already working on Diablo 4 but the fan base is not patient anymore, so best thing day can do for making fans happy, might be giving a hint about next Diablo game. But don’t count on it.

Warframe next expansion "Fortuna" is coming this week