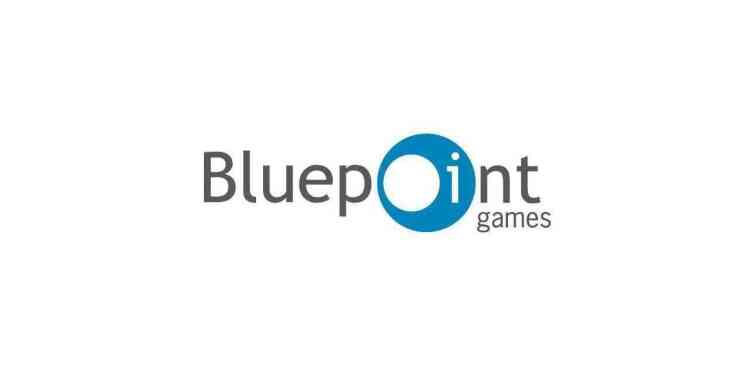 After touching the Shadow of the Colossus for achieving one of the best remakes ever done, Bluepoint Games is now working on a PS5 project

Throughout 2019, Bluepoint Games was constantly in the rumors for a Demon’s Souls remake. According to the rumors, it was the company’s most ambitious project to date but the rumors never came true. And if you’ve clicked on this article expecting a Demon’s Souls announcement, you’ve come to the wrong place. Because in a recent interview with SegmentNext, Bluepoint Games president Marco Thrush stated that they were working on a new project for PlayStation 5.

“Our next project will become the achievement we’re most proud of.”

At this point, it’s not much of a surprise. As you know, PlayStation 5 is roughly 10 months away from release. And when a new console launches, we all know that it needs some new games to back the console’s market credibility. Clearly, one of the launch projects for PlayStation 5 will come from Bluepoint Games. Although Thrush kept himself from revealing any details due to Sony‘s announcement plans down the pipeline, he added that it was something big.

“We [Bluepoint Games] originally remastered Shadow of the Colossus for the PS3 and then remade it for the PS4. It’s the only one we’ve touched twice and to date, it is our greatest achievement, so it’s easy to say that is our personal favorite. However, there’s no question in our minds that our current project will become the achievement we’re most proud of.”

As Thrush also mentioned, Bluepoint Games is no stranger to remakes and remasters. The company remastered classics like Ico, Metal Gear Solid, and Uncharted series. So their upcoming project might be a big remake that no one expects because they clearly have the experience to shoulder any remakes weigh.

“Fortunately, the Bluepoint Engine and toolset has been in development for many years. We have significantly invested in ways that allow our process of remastering or remaking games to be powerful and efficient. It is flexible and able to take advantage of any hardware.”