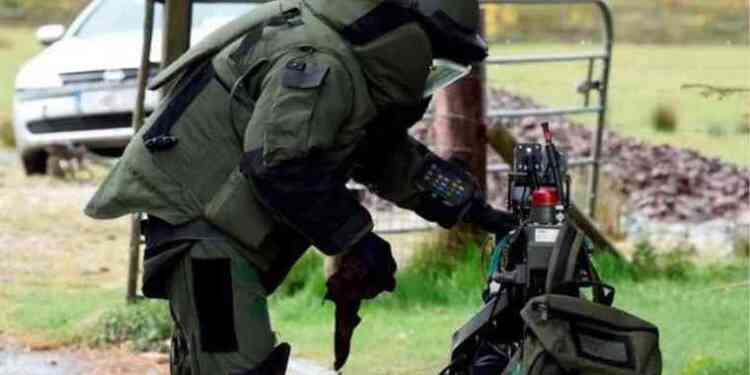 After the notice, the studio was emptied.

A very interesting event took place in the office of Infinity Ward, one of the developer studios of the Call of Duty series. According to information quoted by Kotaku, one of the big organizations of the foreign media, the studio was emptied after they were warned about a bomb. A special team immediately went to the scene and later announced that the notification was unfounded. However, if it was true, it would be a great disaster for the video game world. Activision has not made a statement about the situation at the moment. Let’s see how the authorities will react to the incident.

Developers who added Infinite Warfare to the Call of Duty series were bombarded with great criticism after the game. Let’s see if Infinity Ward, who will be launching the new Call of Duty game next year, will be able to win the hearts of the players this time. Before that, the team that developed the Call of Duty Ghosts, unfortunately, didn’t get any heartwarming compliments. However, both games have become one of the best-selling games of the Call of Duty series, despite bad reviews.