Cyberpunk 2077, the game that has been awaited for years, is now a short time to be released. If those who access the game early to publish the content, CD PROJEKT RED will remove the content.

Cyberpunk 2077, the game that has been delayed many times, is the subject of great excitement and discussion, is now a week away. On December 10, everyone will be able to access the game. Some lucky gamers have already made it. Many retailers delivered the game to their users before the official release date. In fact, such a strange situation arose as it unlikely that pre-planned shipments could change because Cyberpunk 2077 repeatedly delayed. 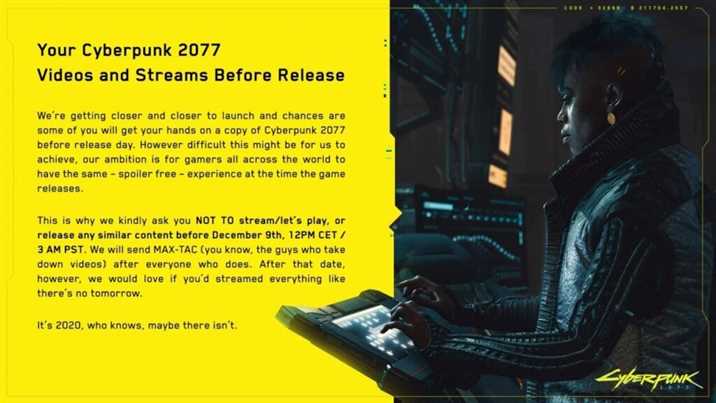 CD PROJEKT RED, the producer of the game, is very uncomfortable with the dissemination of videos about the game on the internet. They even remove videos and content shared about the game very quickly.

As the videos appeared on YouTube and other platforms, CD PROJEKT RED, who made a move against this content. Also, released a statement and showed how serious it is. In the statement made by the company, it stated that the shares of those who post such content before 12 o’clock on December 9 will remove.

This statement shows that reviews about the game will also be available from this date. Of course, anyone who pays so much money to a game that has expected for such a long time does not want to know the end before starting the game.

Same Experience For Everyone

CD PROJEKT RED shared a post for Cyberpunk 2077. Also, stated that such a big game should experience by every player in the same way, without surprise. Considering that there are many different stories, many different ways, surprises, and submissions that can follow in the game, it is normal for the company to leave them to discover.

CD PROJEKT RED is generally quite accommodating and gentle on this problem. The language they use in their posts is generally kind and well-meaning. Probably many people will be happy with this approach.

Here's what you need to know about creating your #Cyberpunk2077 video content before the release: pic.twitter.com/QBCCxAX0E2 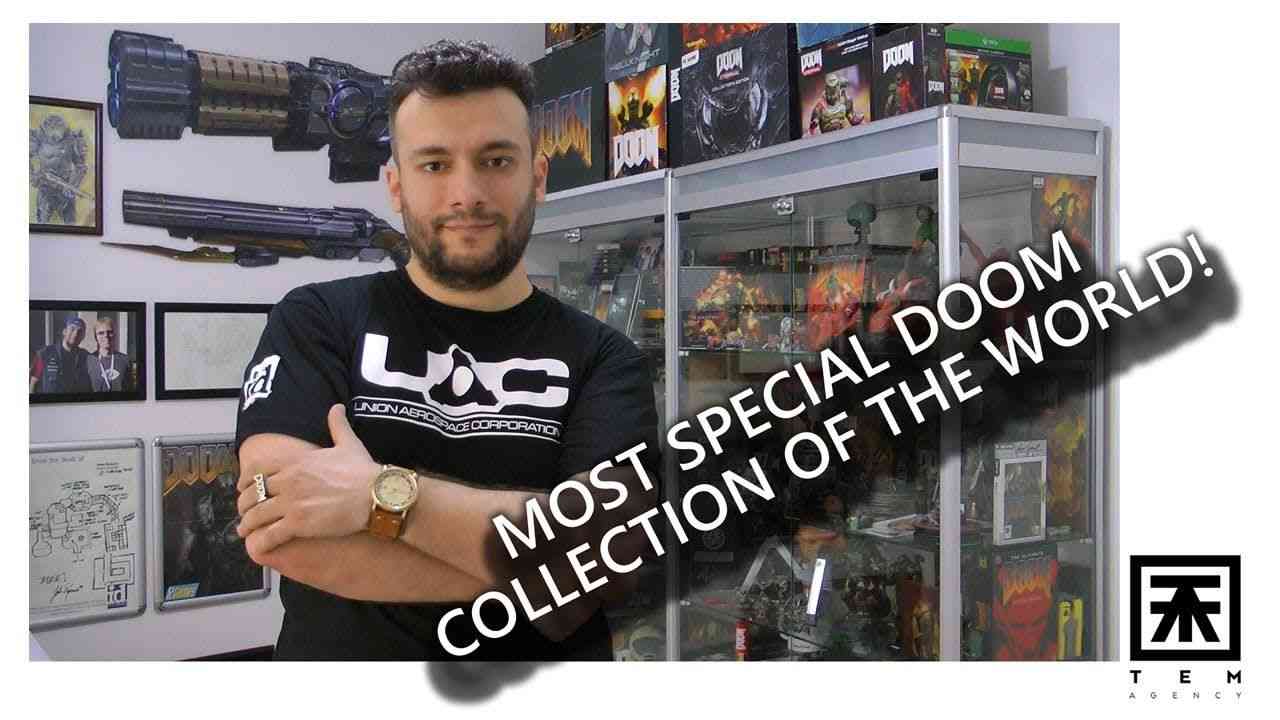 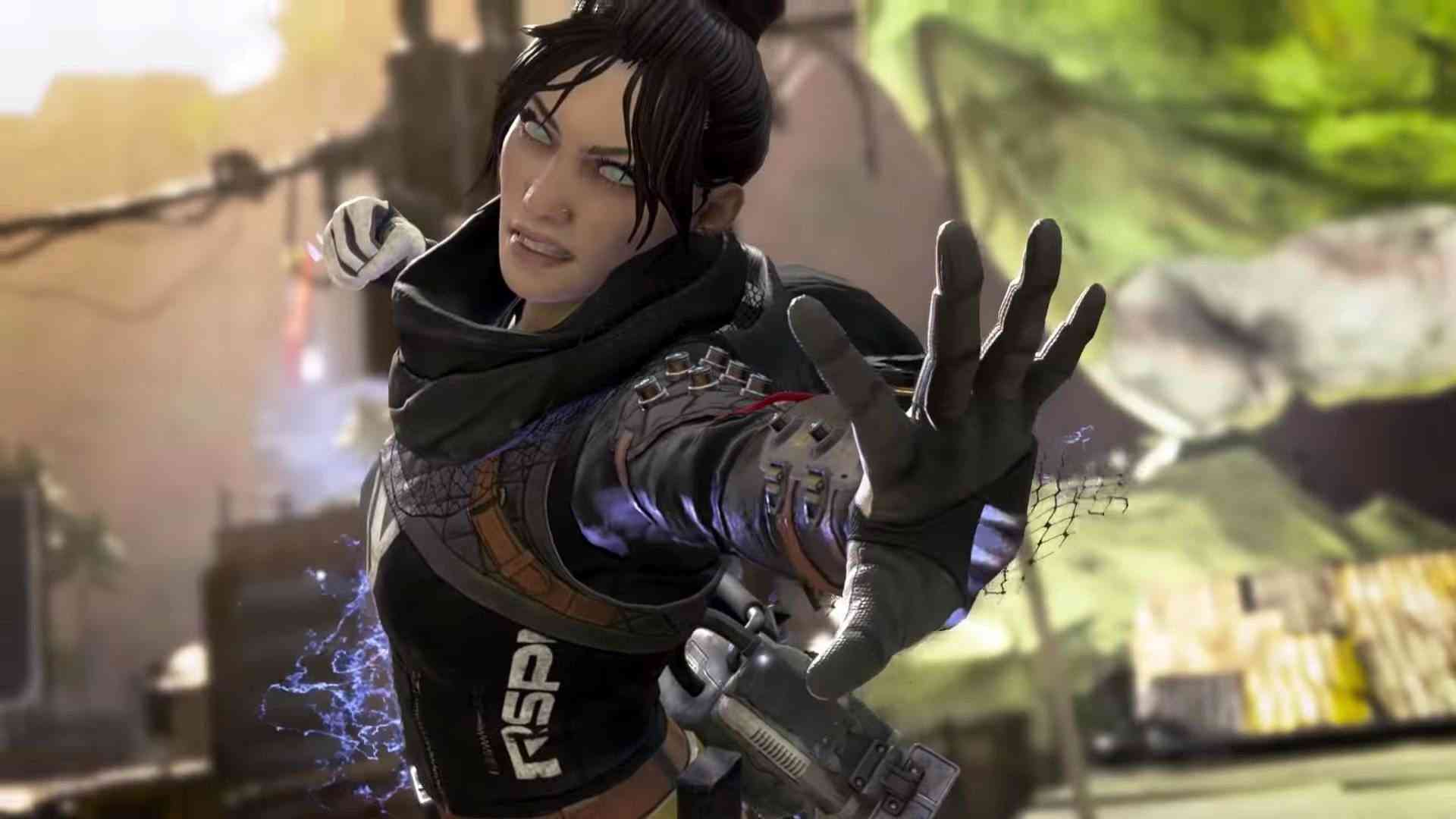 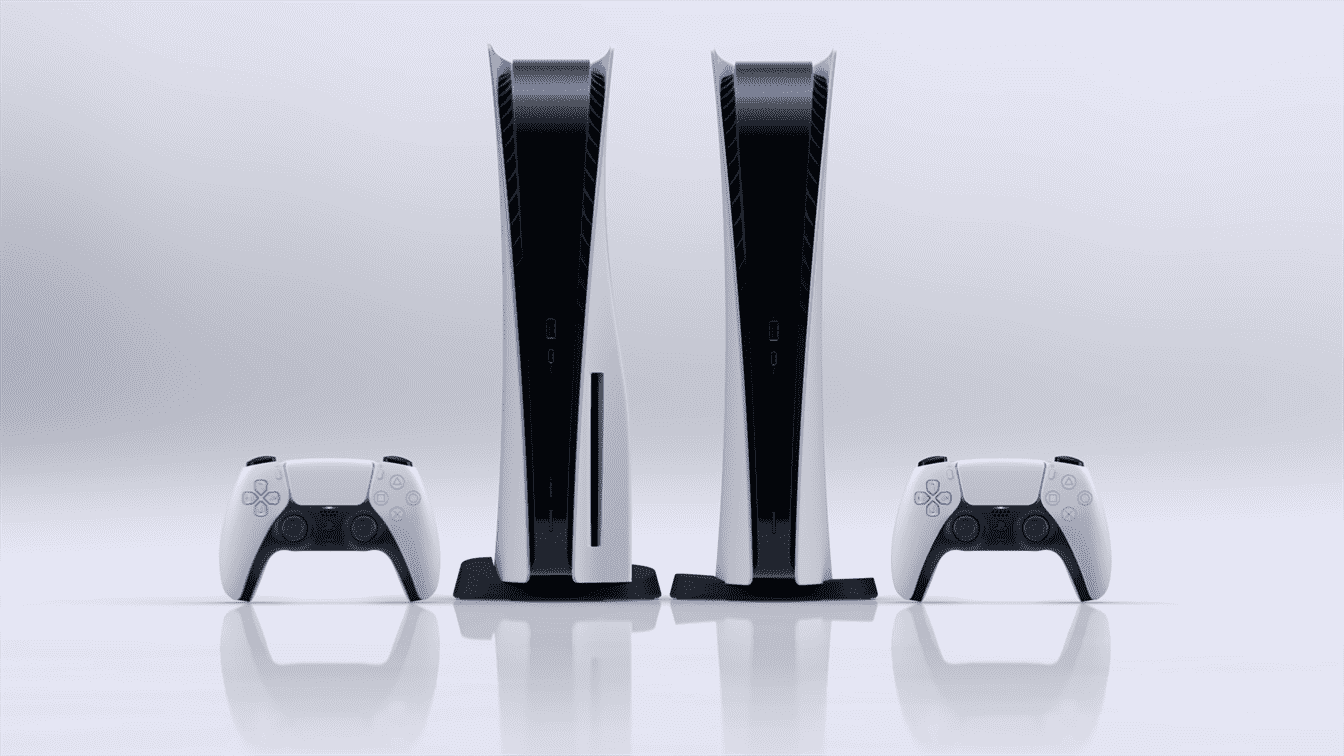