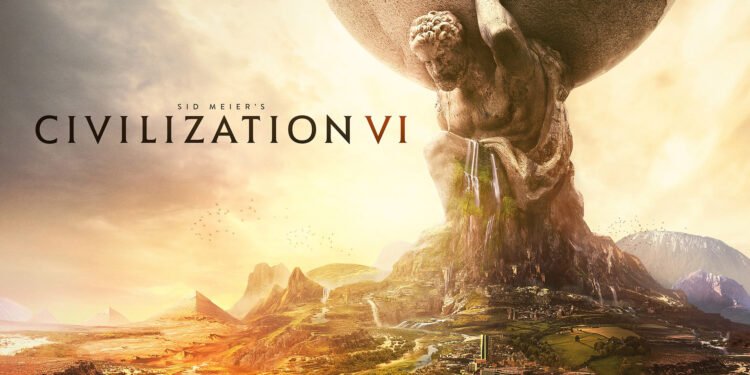 The trailer details the new Civ Babylon and Hammurabi

Today, Firaxis and 2K Games came up with a brand new trailer of Sid Meier’s Civilization VI. The trailer mainly focuses on the upcoming DLC.

The DLC will be available this month, before the release, the developers of Civilization VI comes up with a brand new trailer. By watching the trailer, we can learn more about Babylon and its predictable leader, Hammurabi. What players think that Babylon will be an amazing powerhouse. But it will require strong control from the player to get as many Eureka as possible.

Eurekas are important as they are boosts. They don’t just boost a tech’s progress by half, but they give you the whole thing. So you will definitely need them while playing the latest upcoming DLC of Civilization VI. If you want to have further information about the previous DLC, then you might want to check out the Ethiopia DLC by clicking here.

Sid Meier’s Civilization VI is a turn-based strategy video game developed by Firaxis Games, published by 2K Games, and distributed by Take-Two Interactive. It is also The latest entry into the Civilization series, The game is available since 2016 in multiple platforms and is being developed further since then. You can watch the trailer just below: