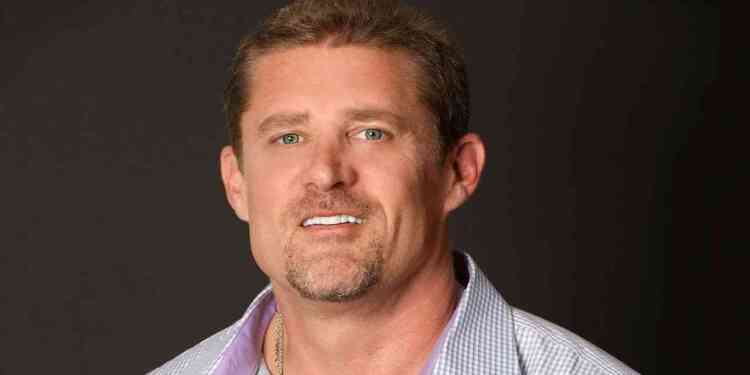 Glen Schofield is leaving from Activision

Glen Schofield tweeted today about his leaving from Activision. “I’ve had a great run here at Activision” he said in tweet and continues “I feel it’s time to try something new tho.”

I’ve had a great run here at Activision; 3 COD’s- MW3, AW and WWll- that I’m proud of. I feel it’s time to try something new tho. I’ll be leaving Activision end of Dec. and taking some time off to relax. Then off to something else exciting.
Thank u Activision for everything!

Glen Schofield has a great portfolio in gaming industry. He was vice president and executive producer of Crystal Dynamics. Later we went to Visceral Games and became producer of Dead Space. After that he founded Sledgehammer Studios with Michael Condrey in 2009.

Who knows what Glen Schofield will create in the future. But we hope, new projects will great games for us. What do you think about that? Is Glen Schofield‘s leaving a big loss for Activision?

Atlas MMO has been delayed