Wargaming and Mad Head Games have announced that two-player co-op is now available in their hack-and-slash action RPG Pagan Online. The new mode will challenge  players to team up and test their skills against even bigger hordes, bosses, and challenges. Currently, co-op play is available for all Missions and Assassinations. Co-op is not currently available in the main Story Campaign but is coming soon. Additionally, future updates will include: four-player co-op, synergies between heroes, special co-op systems, special rewards and drops, as well as performance and balance improvements and fixes.

New content expansions are making their way to the game in the coming months, including new zones, new enemies, and extended story lines. Learn more about all of the game’s features below and check out the Early Access launch trailer here along with the latest gameplay trailer here. Pagan Online follows in the footsteps of classic top-down dungeon crawlers while redefining the action RPG genre with session-based PVE action, MOBA-like characters, and challenging combat that is easy to pick up but difficult to master. The game features: 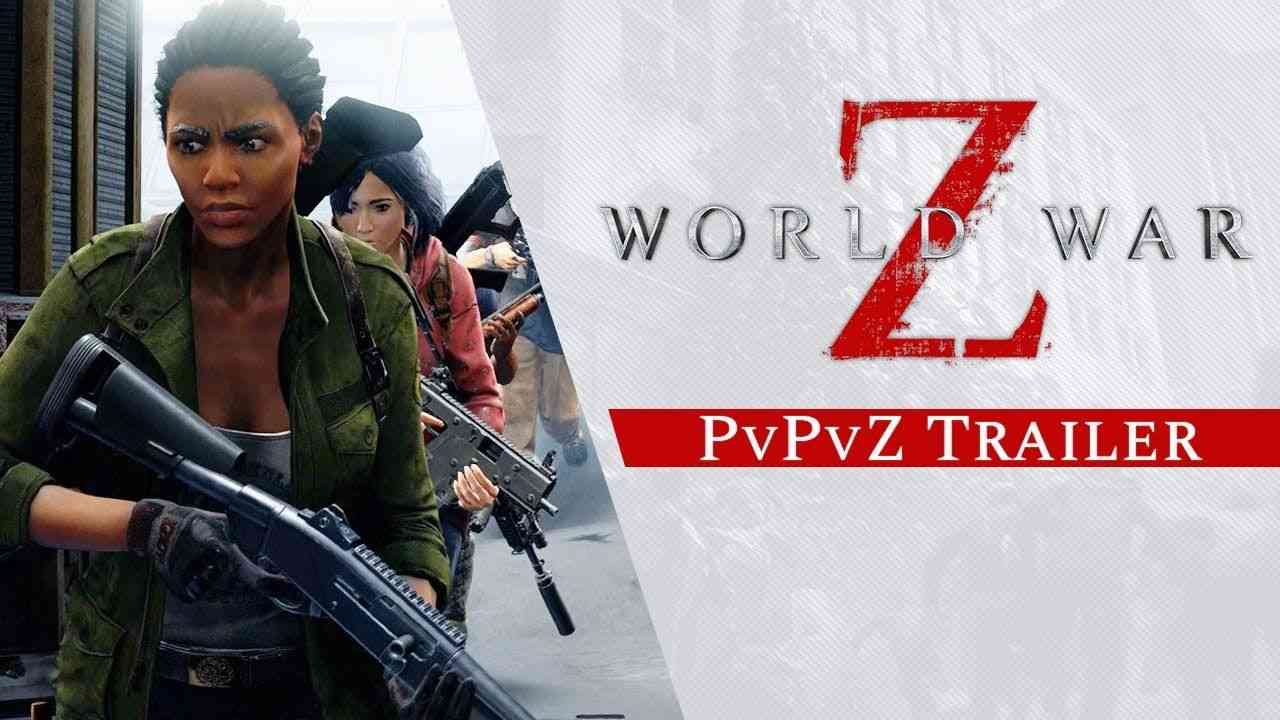 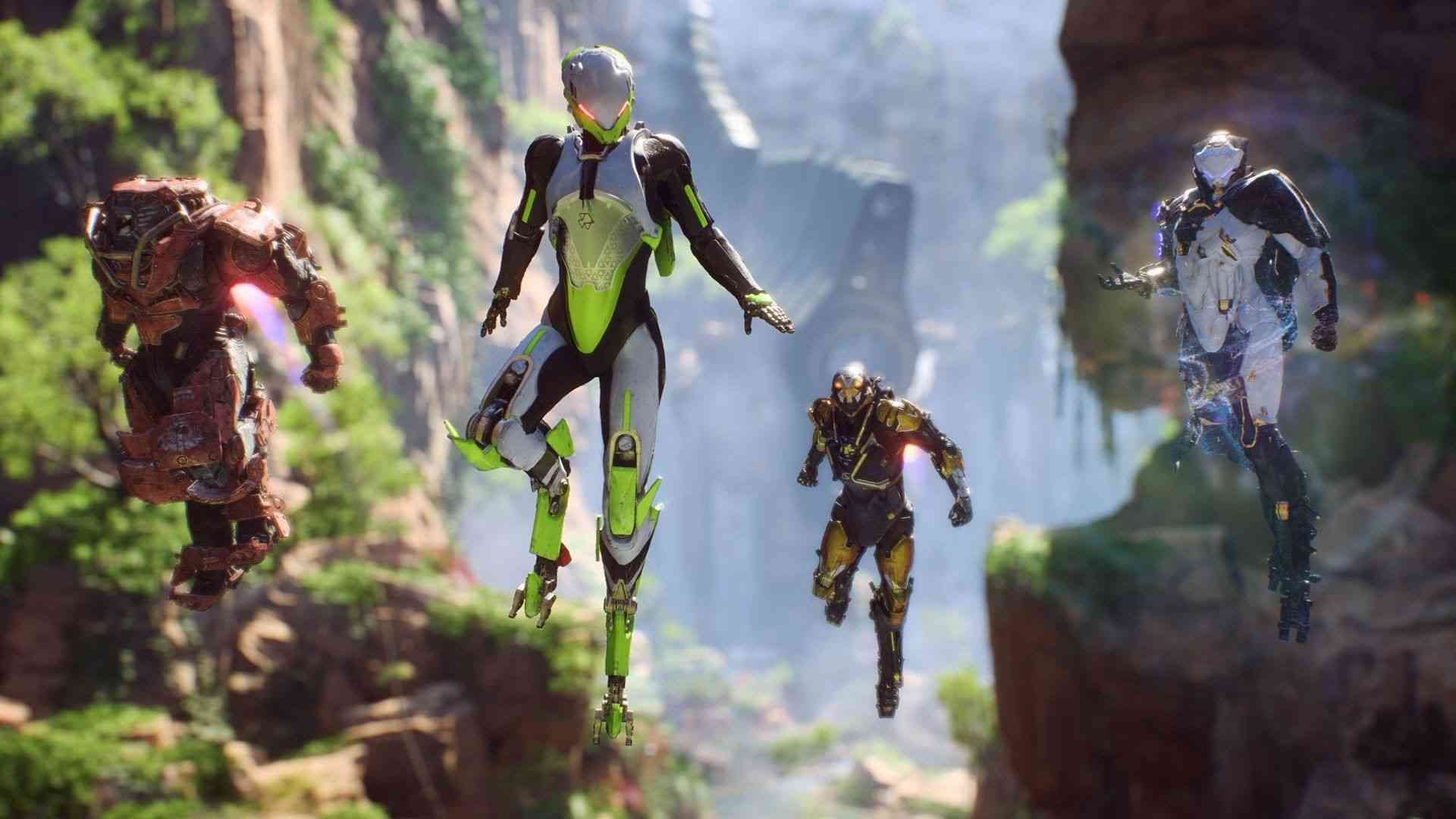 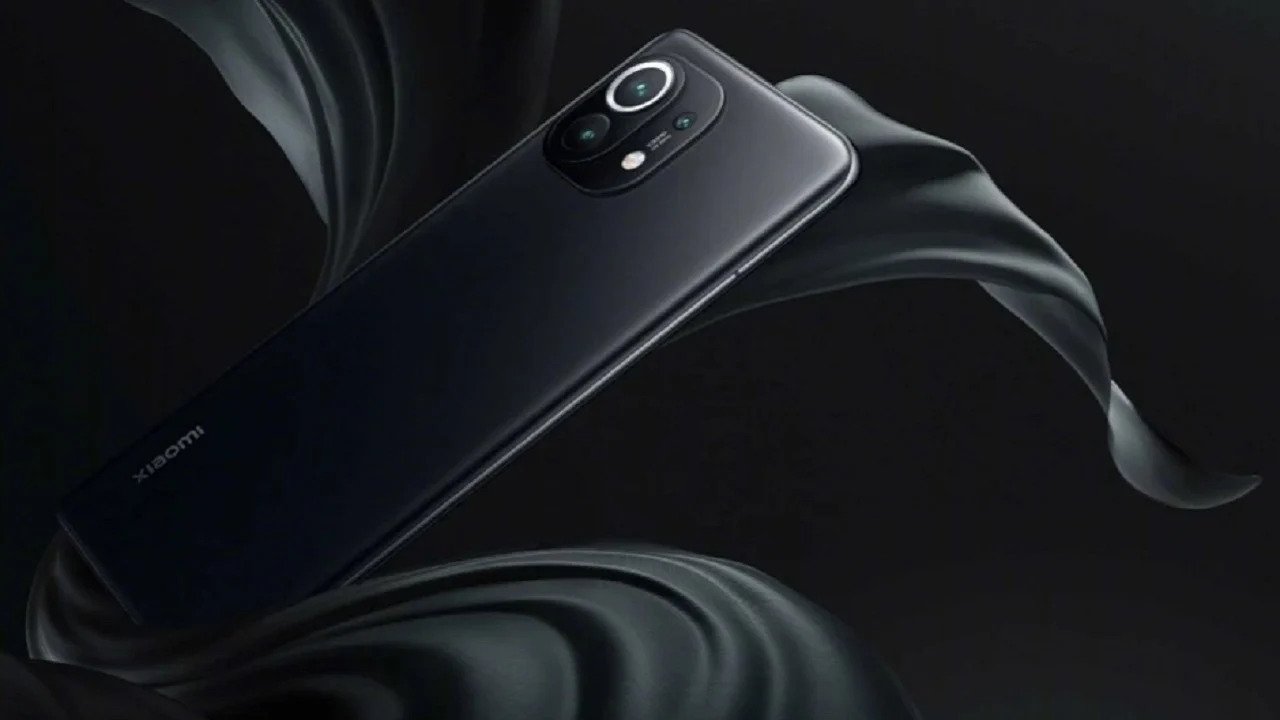