Seems like the tension between the United States of America and Iran has affected gaming. According to the reports that are coming in that the Call of Duty: Modern Warfare servers are being blocked. However, it is not certain whether this is Activision’s decision or not.

CoD: Modern Warfare and Destiny 2 servers are blocked in IRAN

The issue has been unveiled by a Call of Duty Modern Warfare gamer hamoun76. The player posted a message about Activision blocking online servers. Also, it seems like refunds are not warranted as well. While the Persian gamer stated the issue, an Iranian website Zoomi also confirmed that Bungies’ Destiny 2’s Iran servers are blocked as well. Some of the players are still connecting to Call of Duty Modern Warfare and Destiny 2 online servers by using VPN but this solution is not very good for their ping. Let’s see if other games will be effected as well. 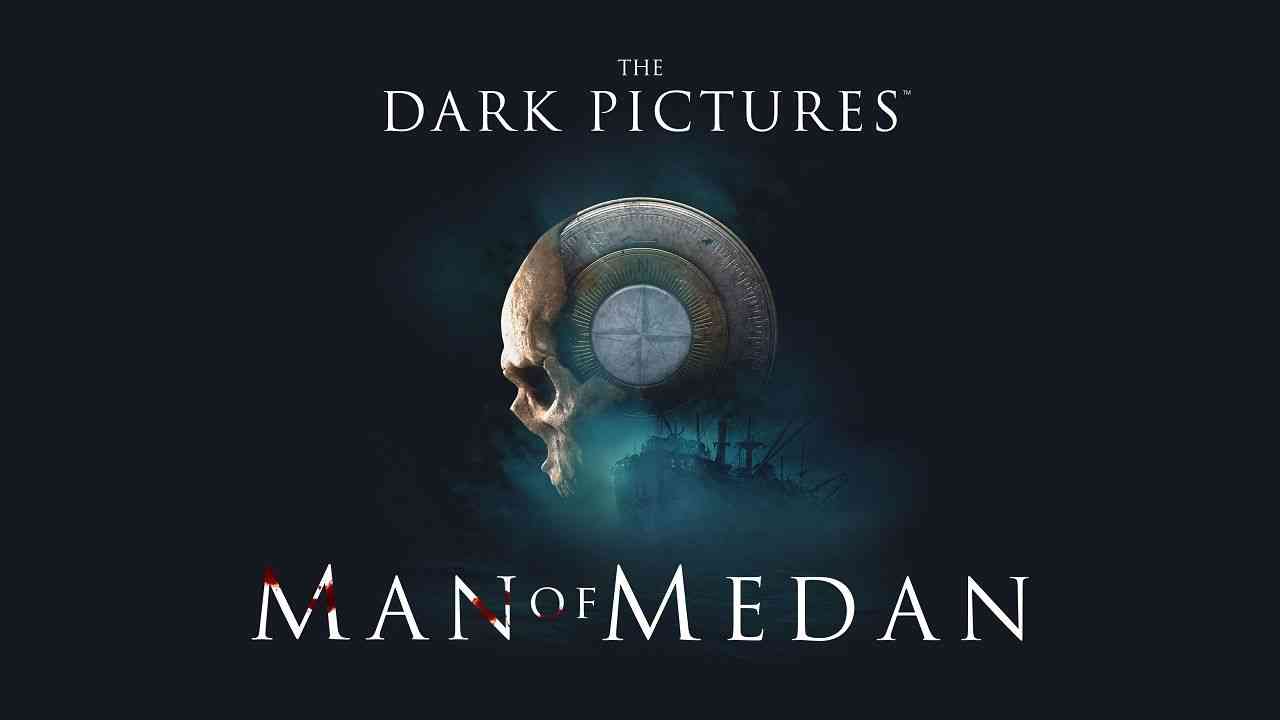 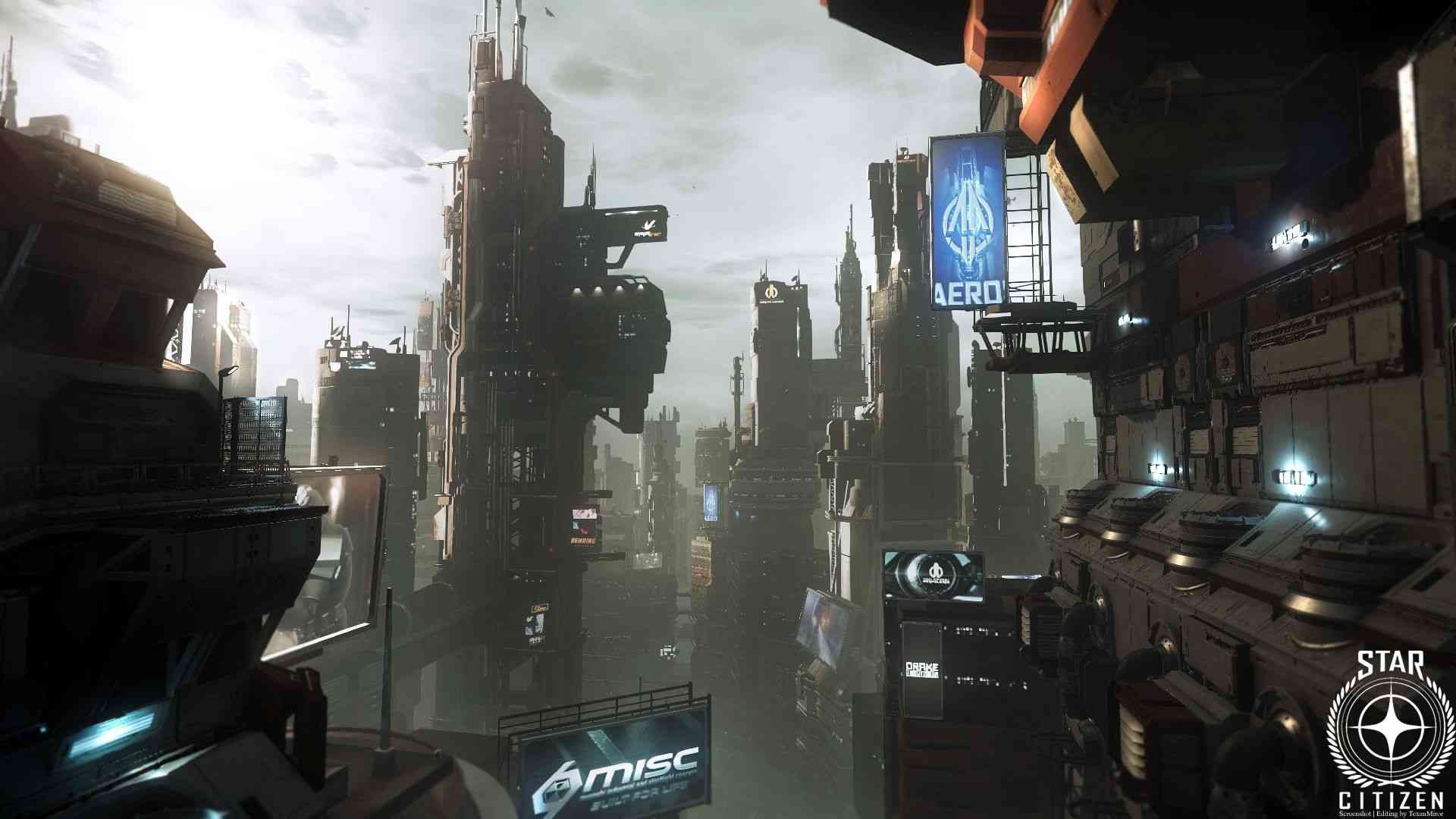 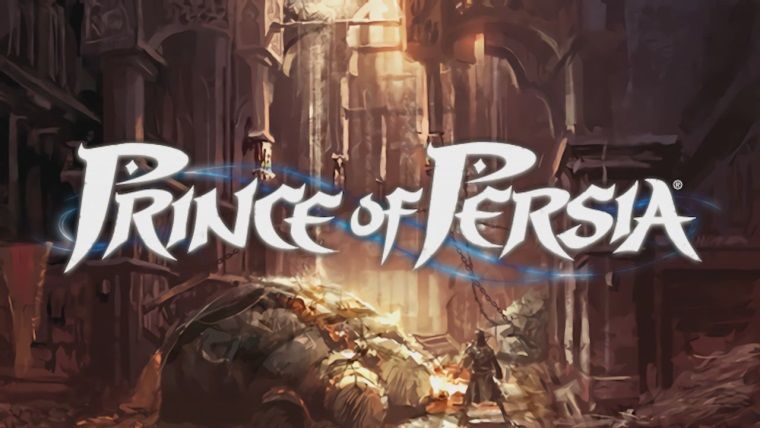 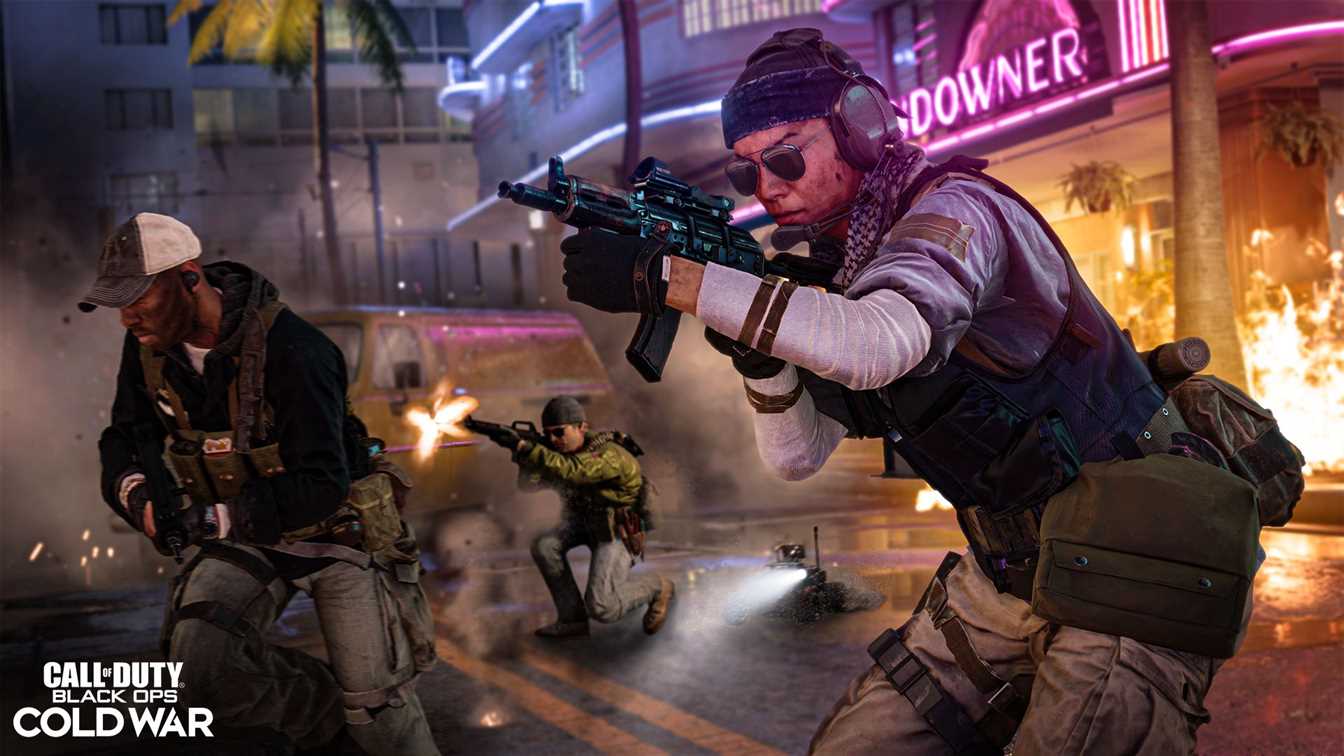