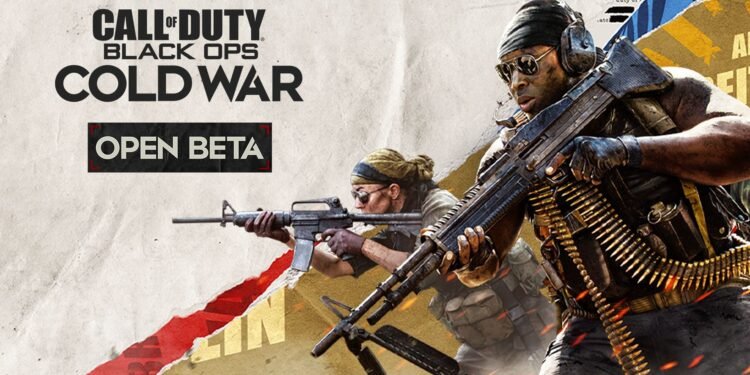 Call of Duty: Black Ops Cold War developer Treyarch announced that the game's beta, which started recently, has extended. Details are in our news.

Call of Duty: Black Ops Cold War developer Treyarch announced that the game’s beta, which started recently, has been extended. With the announcement, the expiration date of the beta has been extended from October 19 to Tuesday, October 20, at 10 AM PT.

Start the week off right.

The #BlackOpsColdWar open Beta will be extended until Tuesday, Oct 20 at 10AM PT. 2XP is enabled and all attachments unlocked. pic.twitter.com/9kGUysvoiN

Developer studio Treyarch has announced an extension of the Call of Duty: Black Ops Cold War beta initially set to last for two weeks. The Beta, which started on October 8, remained exclusively for PlayStation 4 owners for a 4-day period and was released for all platforms on October 15. However, most Xbox players have mentioned that beta does not work properly and they cannot play.

Also, Beta testing includes several different modes that you would expect from the Cold War. Team Deathmatch, Kill Confirmed, and Domination will all be available in this test, as will the enormous Combined Arms: Domination mode.

After the problems, the developer announced that the Call of Duty: Black Ops Cold War beta has been extended from October 19 to Tuesday, October 20, 10 AM PT. The developer team also released a beta update that adds a 6v6 Control mode and a ‘Level Limit’ boost to Quick Play. Patch notes are as follows:

The Control has been added to the Quick Play option of 6v6 modes in Open Beta today. Favorite of Black Ops 4 fans, the opposing teams have to capture or defend two targets on the map or destroy the other team before they run out of lives. Each team of six players has 30 lives distributed across the team, injecting a new layer of strategy for both offensive and defensive teams.

Call of Duty: Black Ops Cold War will be available for PC, PlayStation 4, PlayStation 5, Xbox One, and Xbox Series X on November 13, 2020. We will continue to share with you if there are new developments regarding the game during this process.