Paradox Interactive released the Ruler Designer feature for the critically acclaimed strategy game Crusader Kings III as a free update. This feature allows players to fully customize saints and sinners, geniuses and scammers, handsome thugs, and ugly scholars. Alongside the Ruler Designer feature, a new patch has also released that brings several major updates and fixes to the game.

Since its release on September 1, 2020, Crusader Kings III players have taken the place of historic rulers many times, leading them to a glorious victory or an unfortunate defeat. With the Ruler Designer feature, players can design the best or worst rulers with customization options covering appearance, age, ethnicity, sexual orientation, and more, and then quickly dive into the chaos and drama that have become the hallmark of the game.

The ability to create unique characters was an essential part of Crusader Kings II and proved to be one of the game’s most sought-after expansion features. With the update coming, Paradox Interactive is bringing this feature to Crusader Kings III for all players to enjoy. In addition, patch 1.2 brings many updates and fixes to Crusader Kings III. The highlights are as follows:

The Crusader Kings III Ruler Designer feature and other changes will automatically add to the game when you complete the latest update. For more information, you can view the patch notes here. The suggested retail price of Crusader Kings III at Steam, Paradox Store, and other online retail outlets is $49.99/£ 41.99/€ 49.99 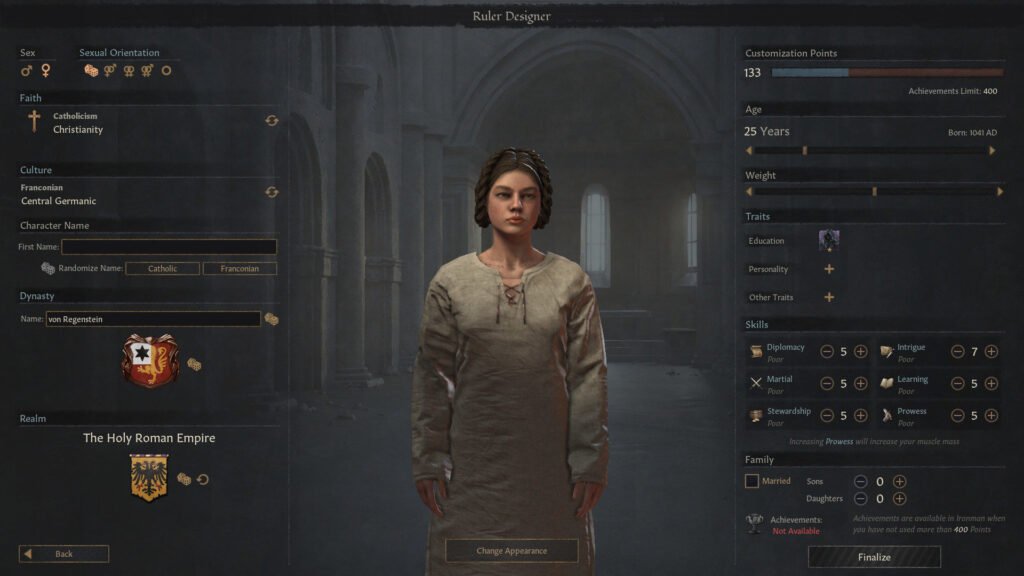 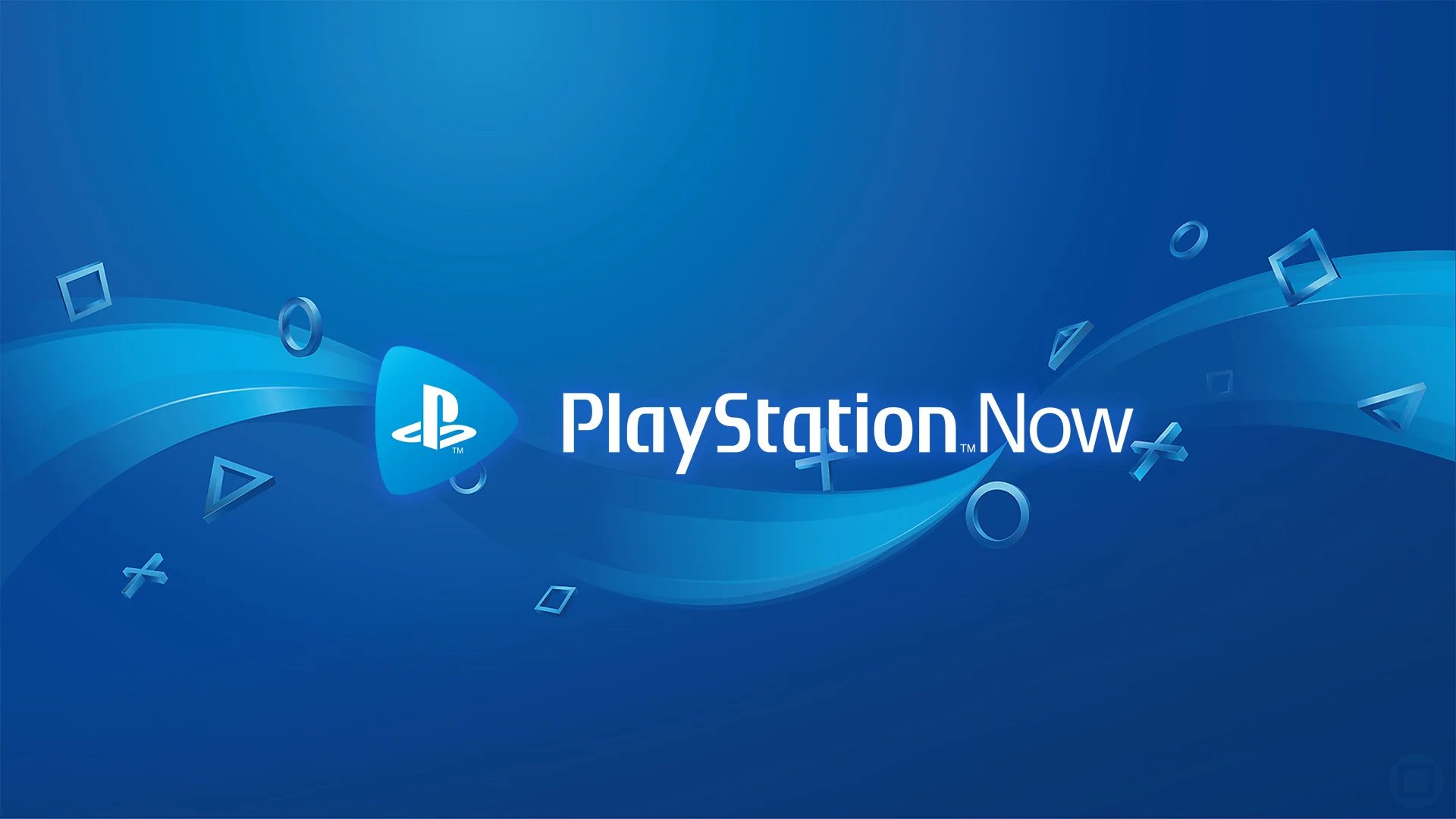 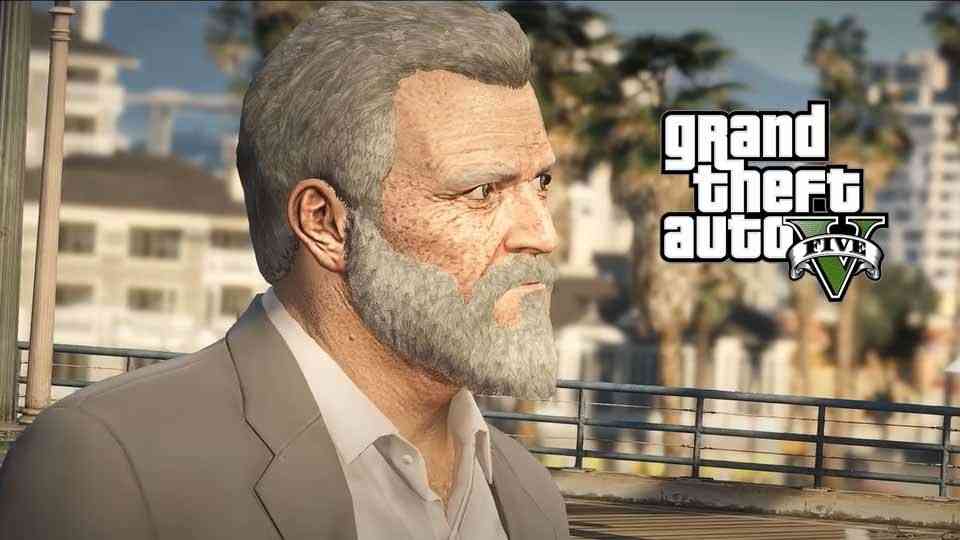 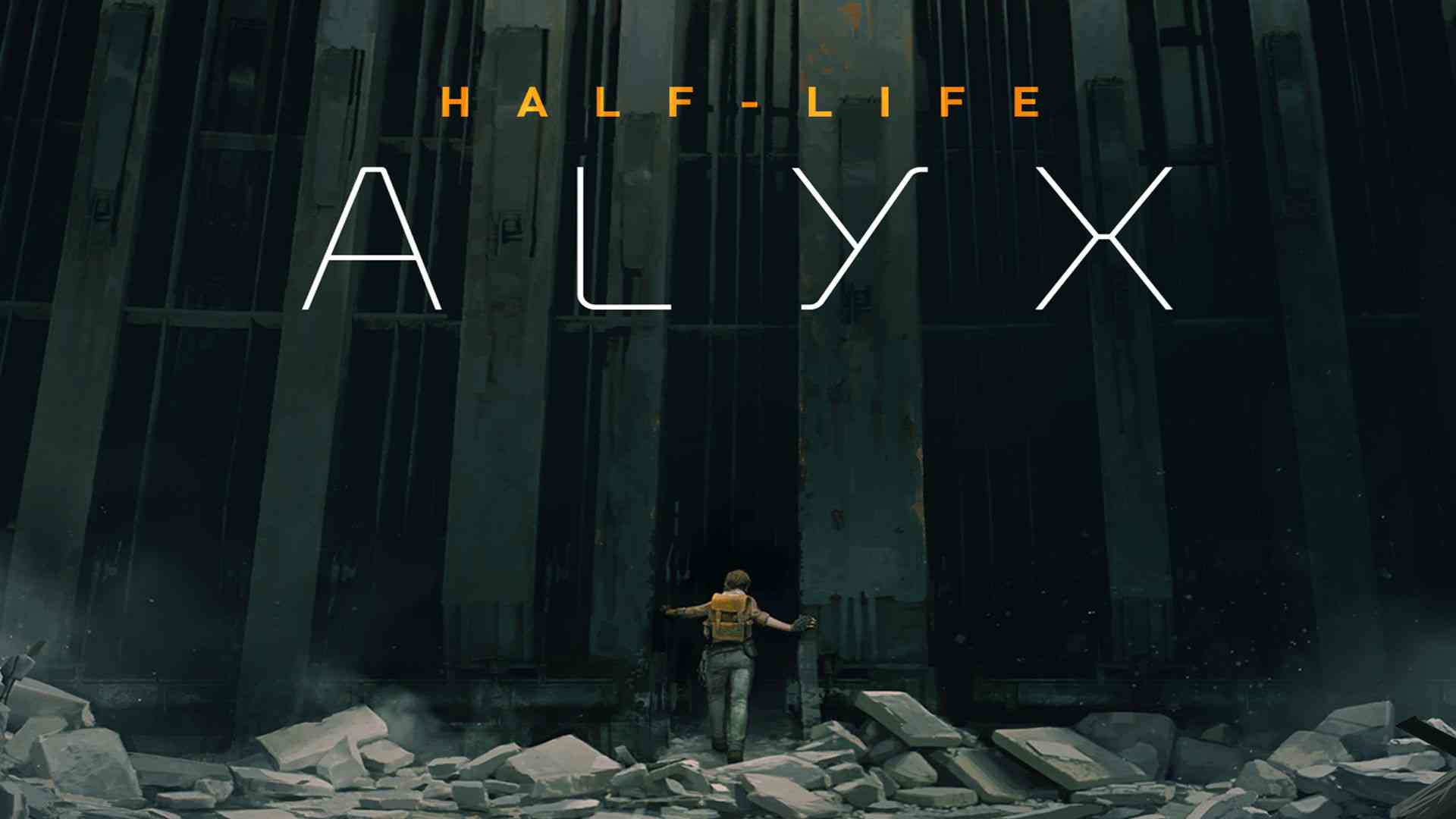 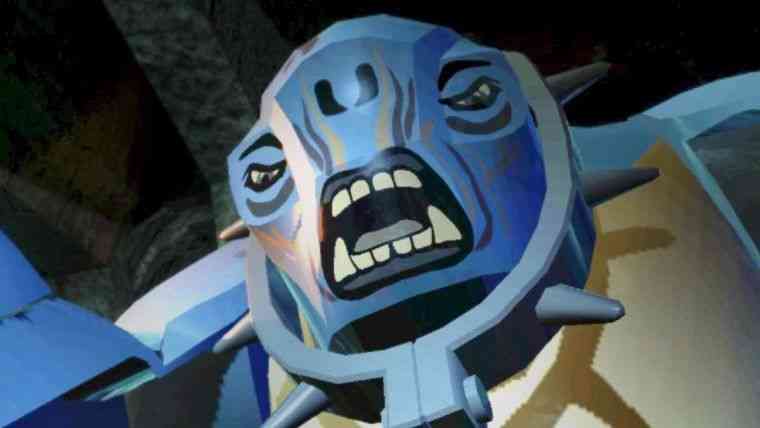