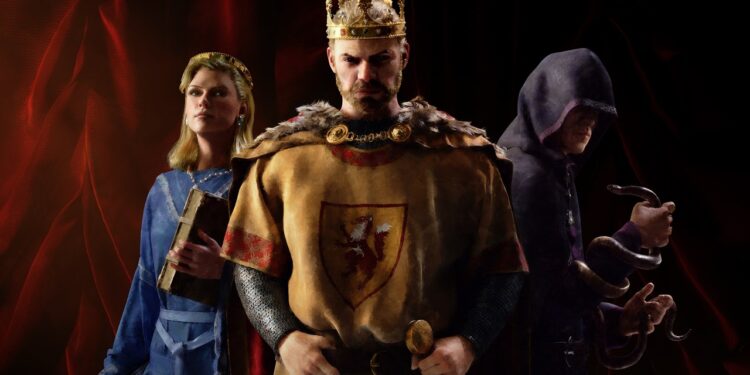 Crusader Kings III, one of this year's successful productions, has sold more than one million copies. Details are in our news.

Paradox Interactive announced its financial results for the third quarter of 2020 and the first nine months of 2020. Crusader Kings III, one of this year’s successful productions, has sold more than one million copies. The strategy game made its debut as a part of Xbox Game Pass. Net sales of one million games are not the total number of players.

Cities: Skylines, Crusader Kings III, Europa Universalis IV, Hearts of Iron IV, and Stellaris were stated to have contributed to the increase. In the first nine months of 2020, they earned 1360.1 million Swedish kronor [$ 175.2 million] in revenue and 552.6 million Swedish kronor [$ 64 million] in operating profit. Revenue increased by 50% and operating profit by 78% compared to the same period of the previous year.

The results also mention that, overall, Paradox now has a cool $70 million in cash. Ebba Ljungerud, Paradox CEO, writes: “The third quarter of the year has for us to a large extent been about the launch of Crusader Kings III […] When the review embargo was released shortly before launch, the game received an aggregate score of 91/100 on Metacritic, which is a collected rating of industry and gaming media reviews. It is our highest rating ever on Metacritic and it is, of course, extremely positive, but what makes me happiest of all is that the game was received with remarkable enthusiasm by our players. Over 19,000 reviews on Steam and over 1,000,000 units sold paints a clear picture: We have created a really good game!”

Ljungerud goes on to mention that Paradox has also canceled an unannounced game this year. “During the quarter, we decided to cancel further development of an unannounced externally developed game. As a consequence, we wrote down the full value of the game in September, which has reduced the quarter’s earnings by SEK 28 million.” That’s around a $3.25 million write-off.

Thank you for your support! 🙏 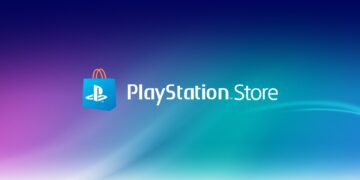 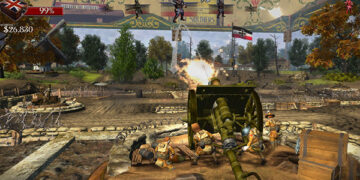 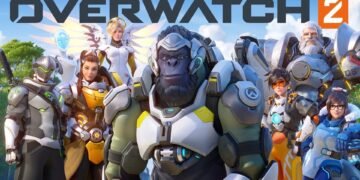 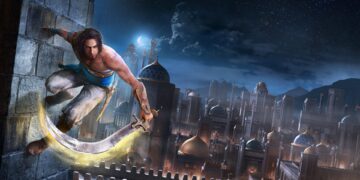 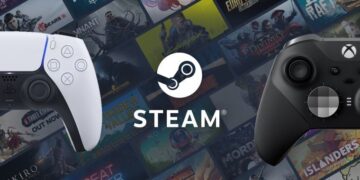 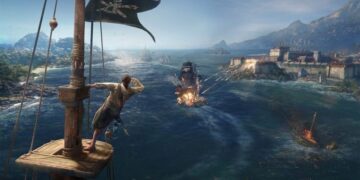