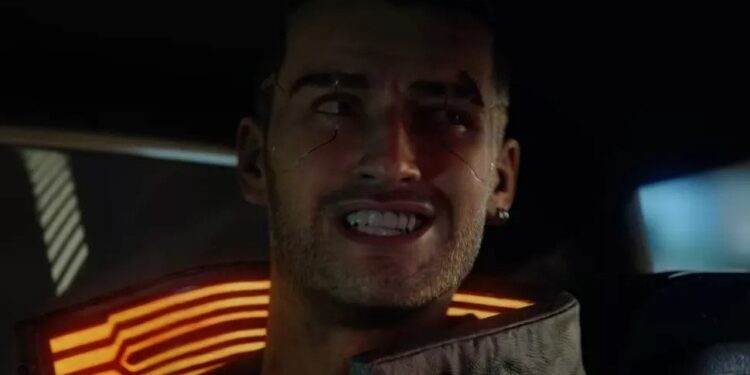 Players will be able to shape their character in great detail in the game. Even teeth and nails can be customized in Cyberpunk 2077. Details are in our news.

Cyberpunk 2077, CD Projekt RED’s game, which will release next month, seems to have paid much attention to the personalization screen. You will be able to shape your character in great detail in the game. Even teeth and nails can customize in Cyberpunk 2077. Cyberpunk 2077 was by far the most anticipated game in 2020. Normally, it will release much earlier, but the game still cannot release due to the postponed decisions. This game may be the most detailed game we have seen since GTA 5. This increases our expectations for the game. According to the latest information, Cyberpunk 2077 will have an extremely detailed character customization system.

Cyberpunk 2077 Teeth And Nails Can Customize

You will be able to shape your character in great detail in the game. Even teeth and nails can be customized in Cyberpunk 2077. The customization screen, which has many features. Such as your skin tone, eye color, the shape of your nose, chin straightness, hair and beard shape, and length. Also, will appear with details that we haven’t seen in games before. In the post of Cyberpunk 2077’s Germany Facebook page; It has announced that there will an extremely detailed character customization screen from the length of your nails to your tooth style. CD Projekt RED, who says “Freedom is important for us not only in the game but also in shaping your character,” seems to have considered a lot of details in the game.

A CD Projekt RED representative confirmed that players can actually change the color of their teeth, the length and color of their nails, and even nail polish patterns in Cyberpunk 2077. He also said that they did not explain all the options on the character customization screen, some of them wanted to surprise the players.

When Will Cyberpunk 2077 Release?

Cyberpunk 2077, CD Projekt RED’s highly anticipated game, received a new delay recently. With this update, the release date of the game postponed from 19 November to 10 December. Explaining that this postponement is now “the end”, the company will bring Cyberpunk 2077 to its fans in less than a month, if nothing goes wrong. So what do you think of Cyberpunk 2077? Do you think the game will give what is expected? You can share your thoughts with us in the comments section.