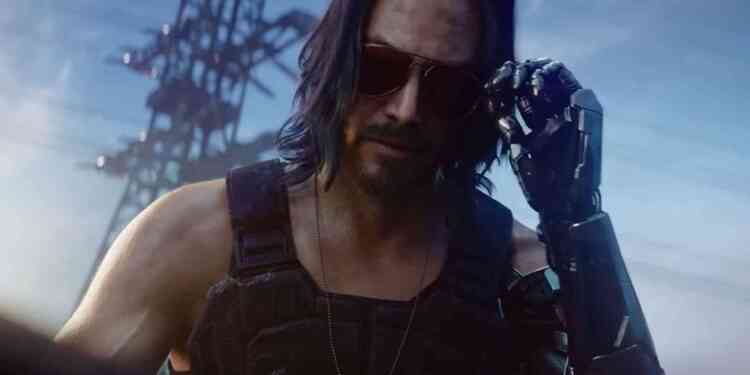 "Wake up samurai, we have a city to burn."

A new cinematic trailer has released for Cyberpunk 2077 in Microsoft E3 2019 Conference. The trailer is good and also reveals release date.

Cyberpunk 2077 has a new trailer and this trailer reveals a major character for the game; Johnny Silverhand. The character reveal is a bit shocking for gamers because the character is based on famous Hollywood actor Keanu Reeves. In addition to his appearance and voice, Reeves is also providing full-body motion capture for the character.

Cyberpunk 2077 will throw player into a dark future. Players will go to metropolis Night City, to explore streets and gangs.