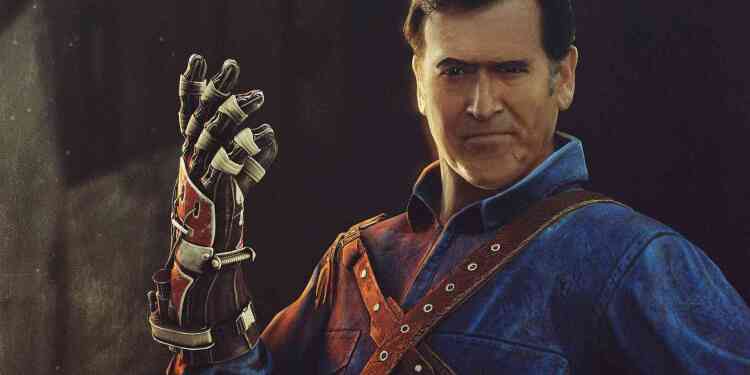 Bruce Campbell is making a return for Dead by Daylight

The Evil Dead movies which were shot in 1980s are among the cult horror movies and the main protagonist of the series is coming to Dead by Daylight. The developer and publisher company Behaviour Digital Inc. announced that Bruce Campbell as Evil Dead’s Ash will be the new survivor of the action survival horror multiplayer game, which a single Killer tracks and hunts down four Survivors in a nightmarish world.

In addition, players will be able to use Ash’s unique skills like Flip-Flop, Buckle Up and Mettle of Man which are influenced from the movies and TV show of Evil Dead. The character will be available on April 2.

The game launched a while ago, on 14 June 2016 for PC and 20 June 2017 for Xbox One and PS4. However, Behaviour Digital Inc. is keep updating and adding new features to Dead by Daylight.

You can check the announcement video below: