Deathloop file size was way bigger before the update that appeared all of a sudden. And it looks like the cause is the PS5 Kraken technology.

As you most probably remember, Deathloop was one of the best games that were shown on E3. Practically, the game was shown way earlier but got a delay. The players are eagerly waiting for the game as it has a pretty unique story and different gameplay mechanics which we are not used to. Thankfully, Deathloop file size is not very very much. In fact, thinking that we are in 2021, the file size is eventually pretty small. Thanks to the PS5 Kraken Technology.

According to PlayStation Game Size, Deathloop initially weighed in at 25.9GB for version 01.000.000; however, a second database listing for 01.001.000 has the game clocking in at 17.3GB. So we can say that the Deathloop file size has been reduced by an impressive 8.6.GB. This is eventually an amazing improvement when it comes to file sizes because most of the players arguing about huge file sizes. Especially Call of Duty players. 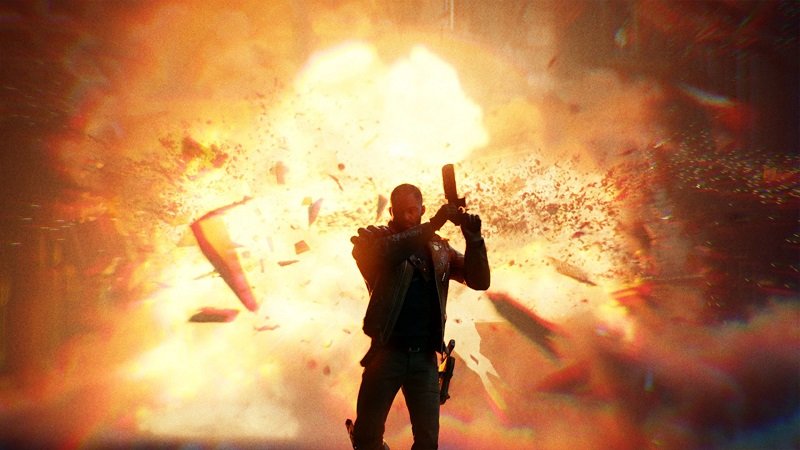 Here is a description of Bethesda’s upcoming title Deathloop:

DEATHLOOP transports you to the mysterious island of Blackreef, where an eternal struggle between two extraordinary assassins will determine the island’s future. As Colt, you must find a way to put an end to the timeloop trapping the island in an endless cycle, all while being hunted by the island’s inhabitants. Using your powerful weapons and abilities, you’ll need to take out 8 key targets across the stunning, yet chaotic, island before the day resets in order break the loop once and for all. But lurking in the shadows is rival assassin Julianna whose sole mission is to take Colt out and keep the loop going. Learn from each cycle, try new paths and approaches, and break the loop. 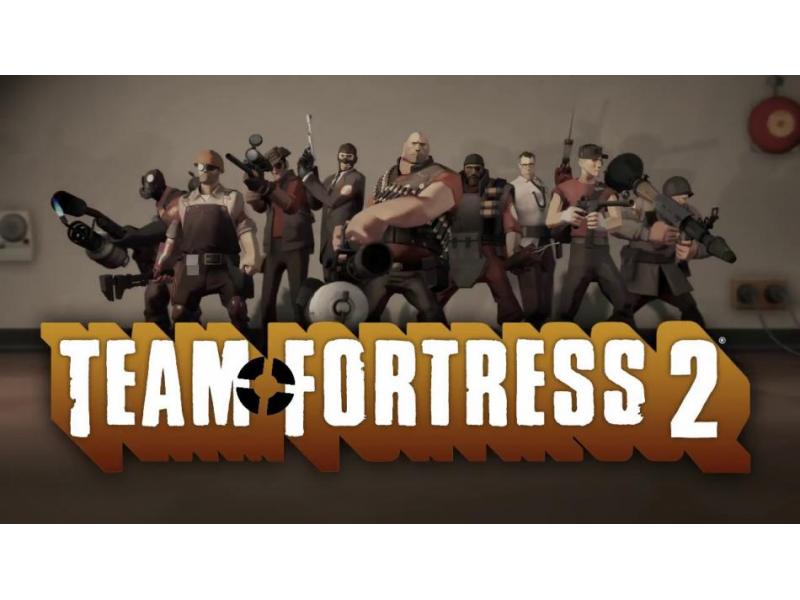 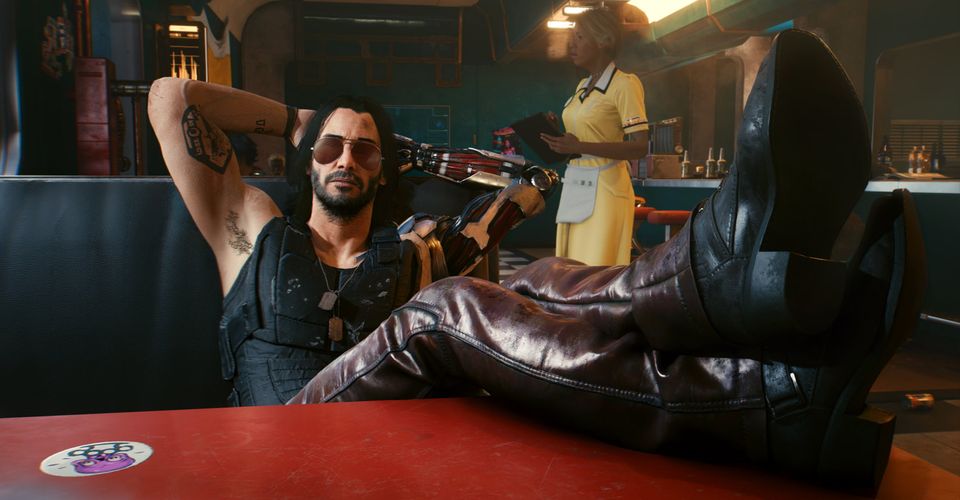 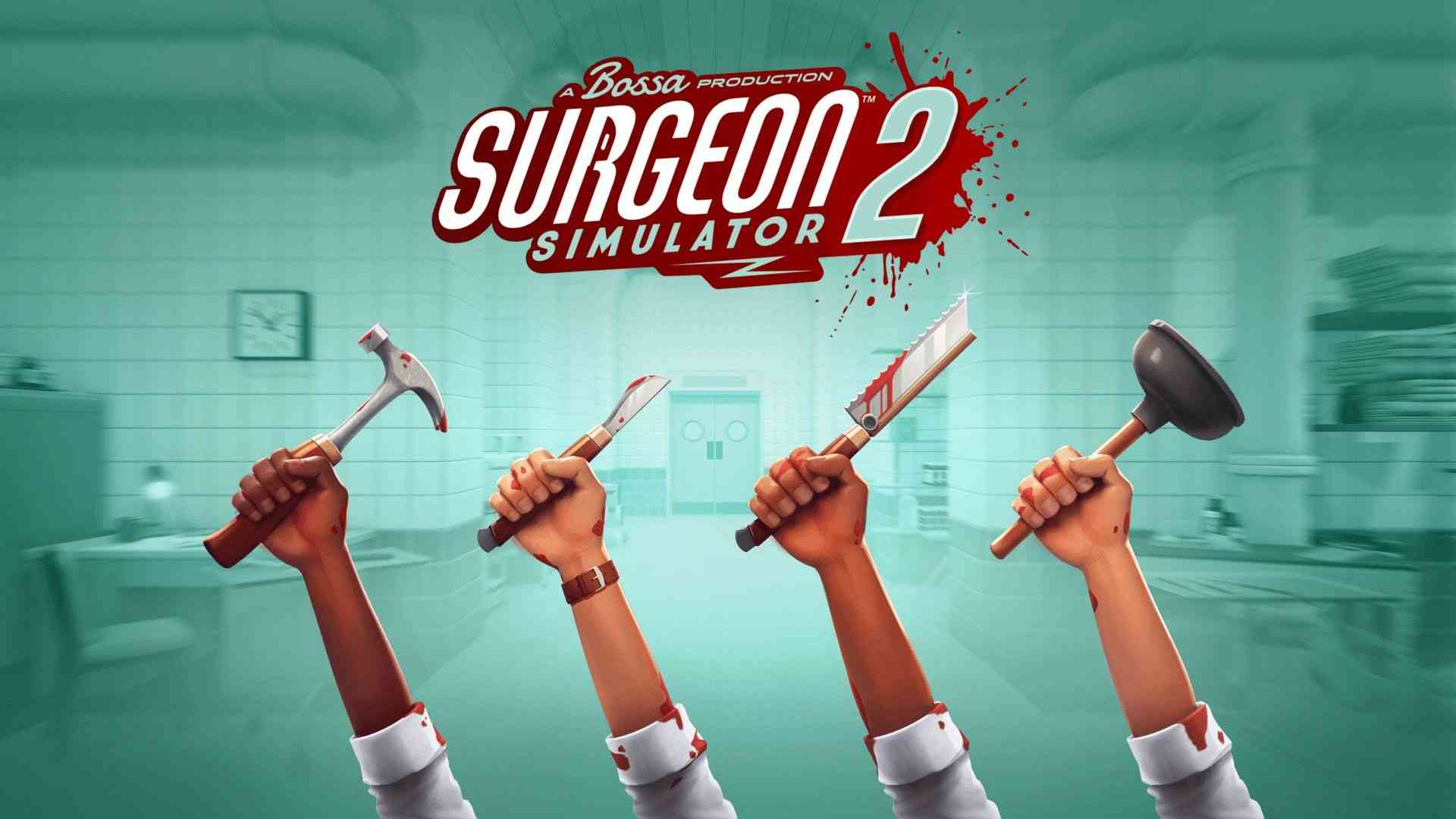 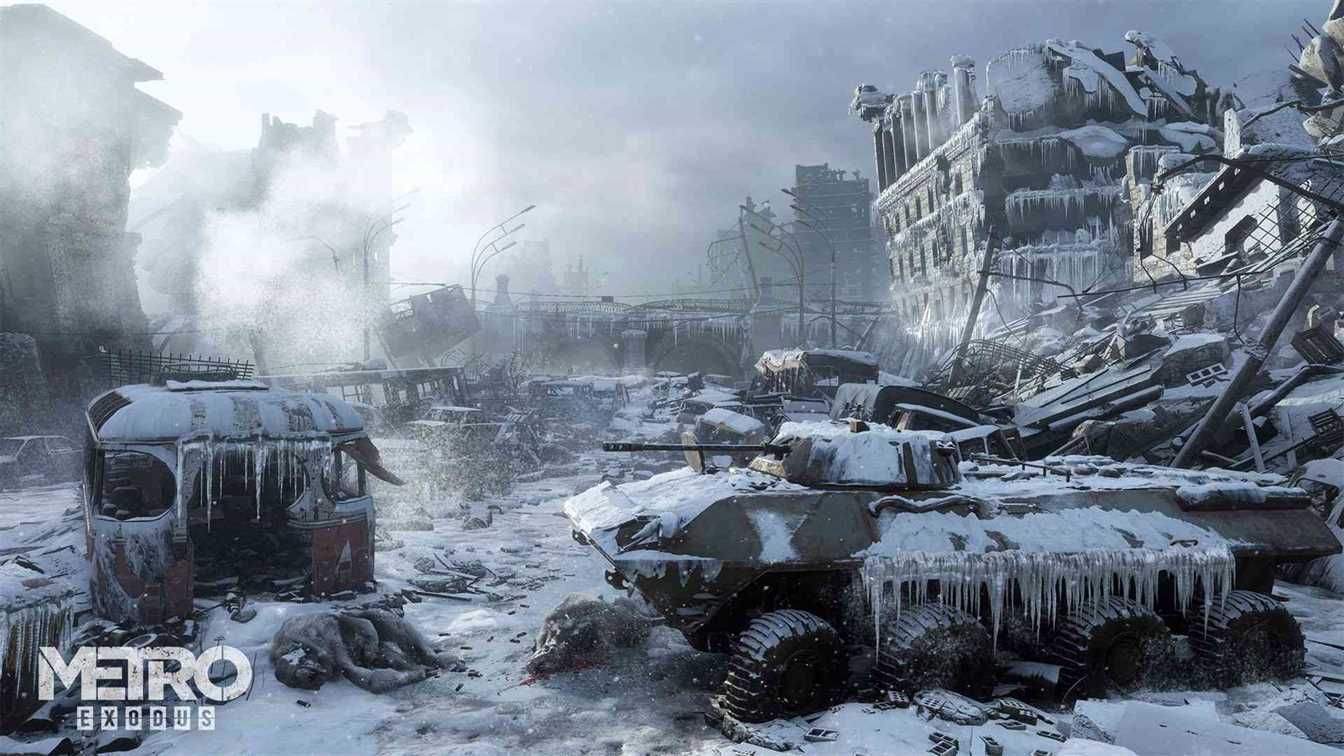