Deathloop is the next game of Arkane Studios, which has previously published successful games such as Dishonored and Prey. It was first announced at the E3 2019. It’s exactly what we can expect from Arkane Studios, with both its story-line and its dynamics. Without further ado, let’s start with the Deathloop preview.

As the name suggests, Deathloop has positioned a big loop in the centre of the game. When we say loop, don’t immediately think of Roguelike games. Of course, the game contains some features of this genre, but it is very difficult to say that it is a pure roguelike game.

This cycle in the game contains a system that is necessary for the progression of the story. Because every time you die, you discover new details for the story, and you realize that the world of the game is far from linear.

Story of the Deathloop

Deathloop takes place on the Isle of Blackreef. In the game, we will control Colt, who is stuck in an endless loop, and we will try to find a way to get out of the time loop and put an end to it, forever. Colt, has only one day to eliminate eight different targets on the island known as the Visionaries. These targets are spread all over the island, with their own schedules and routines. If you fail to kill one of them or die, the whole loop will reset and you’ll start from the beginning. Because of this, we may have to take all our steps carefully.

However, being very careful is not the only thing that will help us reaching our target. Because we have another character: Julianna Blake. These two are completely opposite characters. While Colt wants to break out of the time loop, Juliana wants to keep it. Naturally, this means that Colt is Juliana’s only target. In Deathloop, as Juliana, you’ll be able to get into other players’ games and hunt them down, forcing you to go back to the beginning. In short, it means that when you play as Colt, you are turned over by another player. If you turn off PvP, the character Juliana will still be in your game and hunt you, but it will be controlled by artificial intelligence.

When you start the game, you don’t know who and where you are. As we progress, we learn both your name and what you need to do. The first loop sounds pretty linear. In fact, you realize after the first death that the situation is much more complicated. Because you learn the password of a door you randomly pass by, or the visuals on a board, the details of which you find, begin to make more sense. With the doors opened after the first cycle, you will actually see how wide the map structure of the game is.

Another nice feature is the new powers gained. Although the game is reminiscent of the roguelike style in terms of loops, the skills have minimized the penalty element of this system. This situation was chosen to bring the story to the forefront and the production team was very successful in this regard. These new abilities not only destroy the enemies you encounter but also strengthen the platform part. In other words, you can pass a wall that you cannot in the first cycle by jumping or by teleporting from a short distance, on the next cycles. This makes both the combat part and the progress of the game quite colourful.

If you’ve played a game from Arkane Studios before, dynamics won’t be different. Because at the centre of the mission, as in previous games, is to act quickly and to use the features correctly. The combats are pretty bloody. The knife you stab into the chest of the enemy causes blood to scatter, or you can strike a blow that will separate the head of the enemy you approach from behind slowly. Deathloop, which looks like an ordinary FPS game in the first loop, shows how fantastic combat dynamics it actually has.

As you can assassinate your enemies by teleporting from different points, you can also use your special powers. At this point, our favourite feature was the binding ability. For example, you went to a place and there are three enemies below. With this skill, you bind them. And when you shoot one of them in the head, you hunt the other two enemies. Apart from the classic abilities, such as being invisible and throwing the enemy left and right, different types of abilities are also included in the game.

Deathloop also includes a multiplayer system. Each map has a boss that you must hunt. The boss can be controlled by artificial intelligence as well as by other players. As you progress through the loops, you witness the dialogues with this character and you try to complete the missing parts in the story.

The Isle of Blackreef, is a lawless island where the Deathloop story takes place. It was mapped in 1931 as part of an expedition called “Operation Horizon.” Once upon a time, Blackreef was an army base where various experiments were conducted. Eventually, in the 1960s, the island is bought by a group called the AEON Program. Blackreef is divided into four regions. Each region has different time cycles. You can visit these areas early in the morning, at noon, in the evening or at night. This brings some changes in the field of play. According to the explanations of the production team, we will be able to encounter different events or regions when you enter at night or during the day.

When Deathloop will release?

As a result, Deathloop is a game developed for PC and PS5. The game will be released on the 14th of September 2021, will remain exclusive to the Playstation 5 in its first year. The game, which connects the player with the obscurity and question marks in the story, seems to contain all the dynamics expected from Arkane Studios with its fast action structure and use of special abilities.

If you missed it, you can read the details of Deathloop Dualsense support. 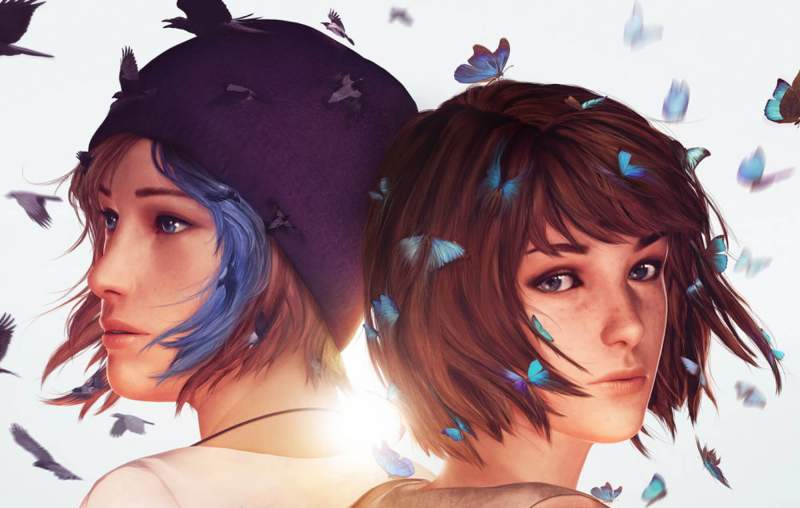 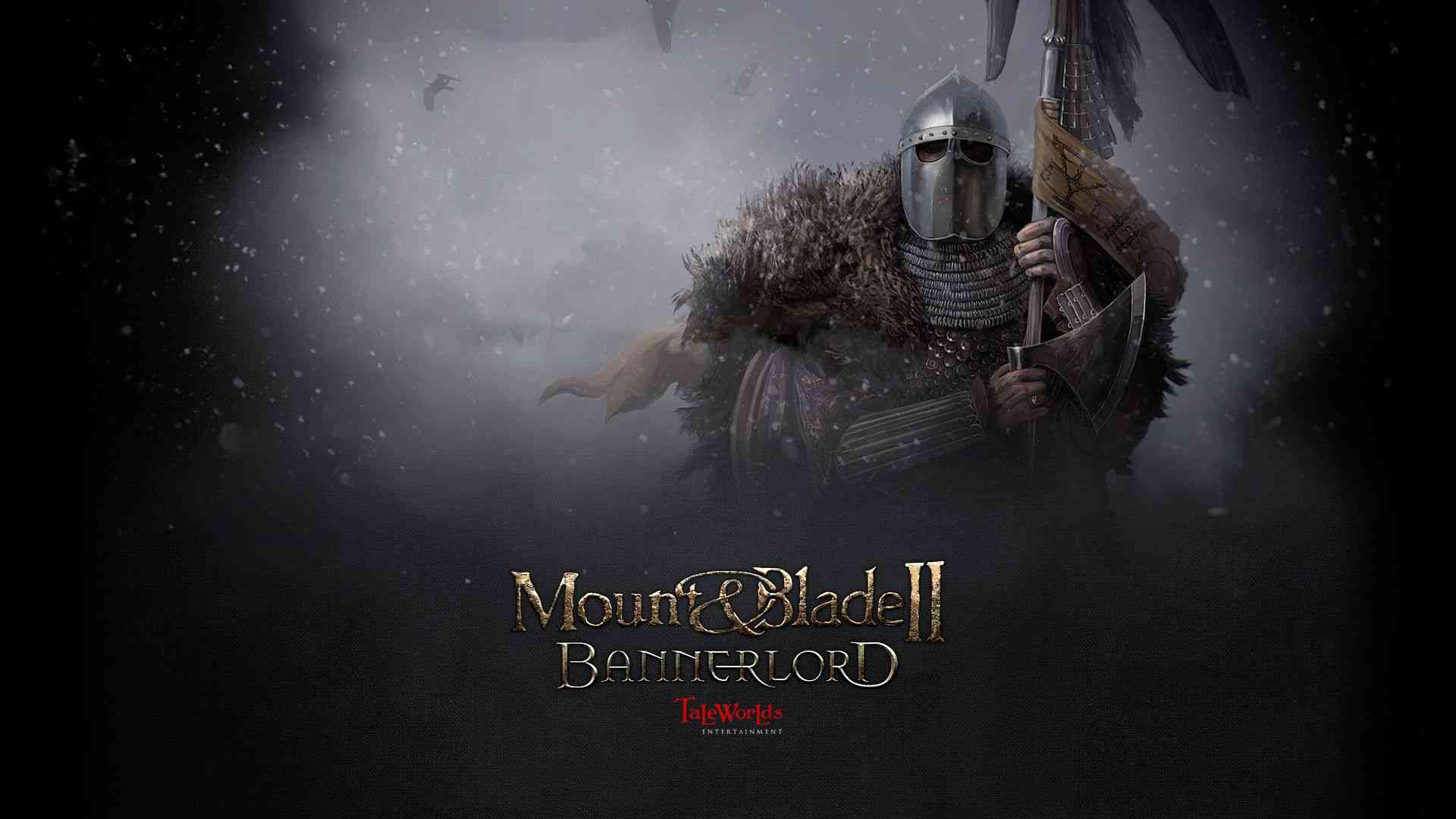 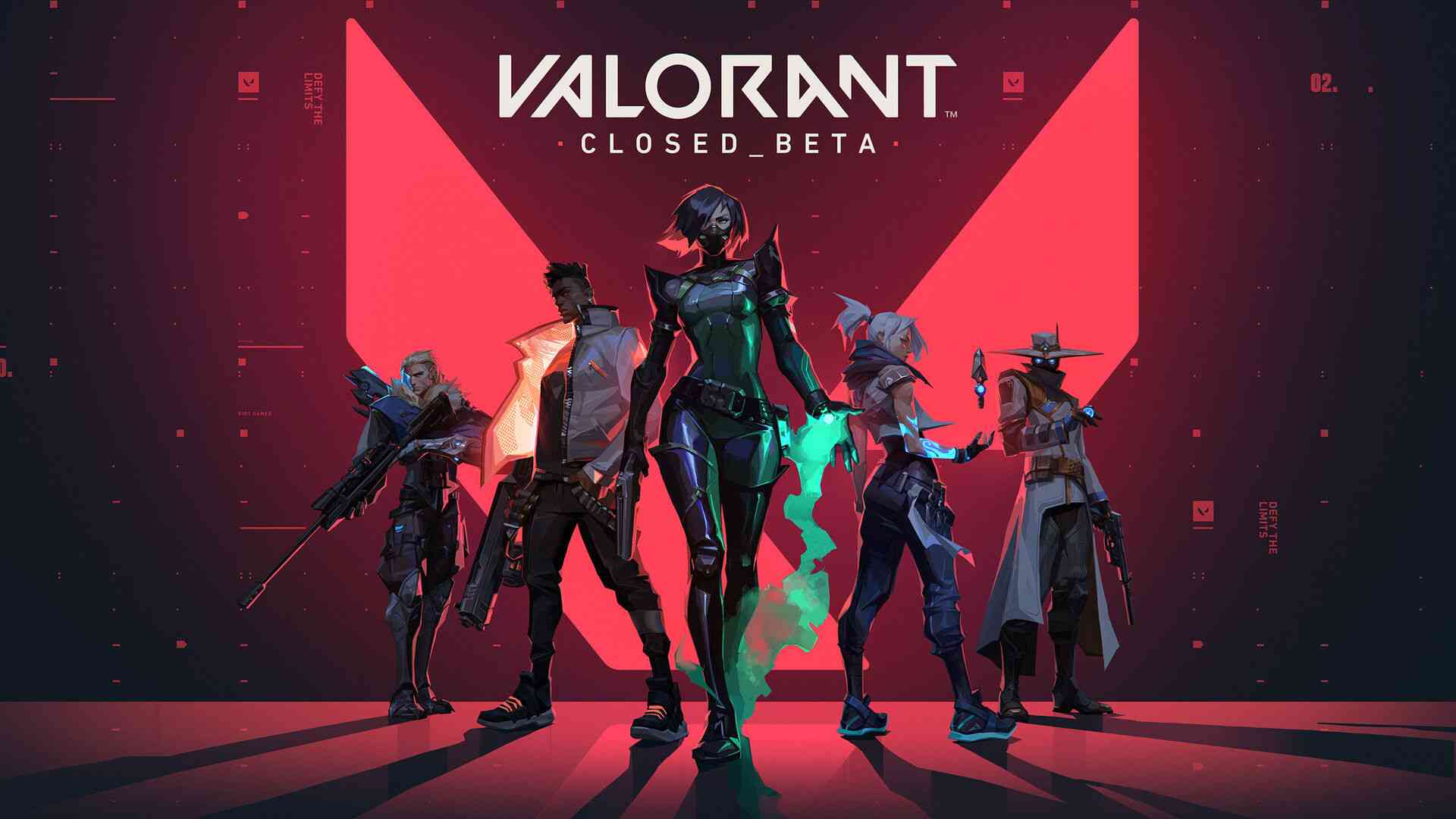 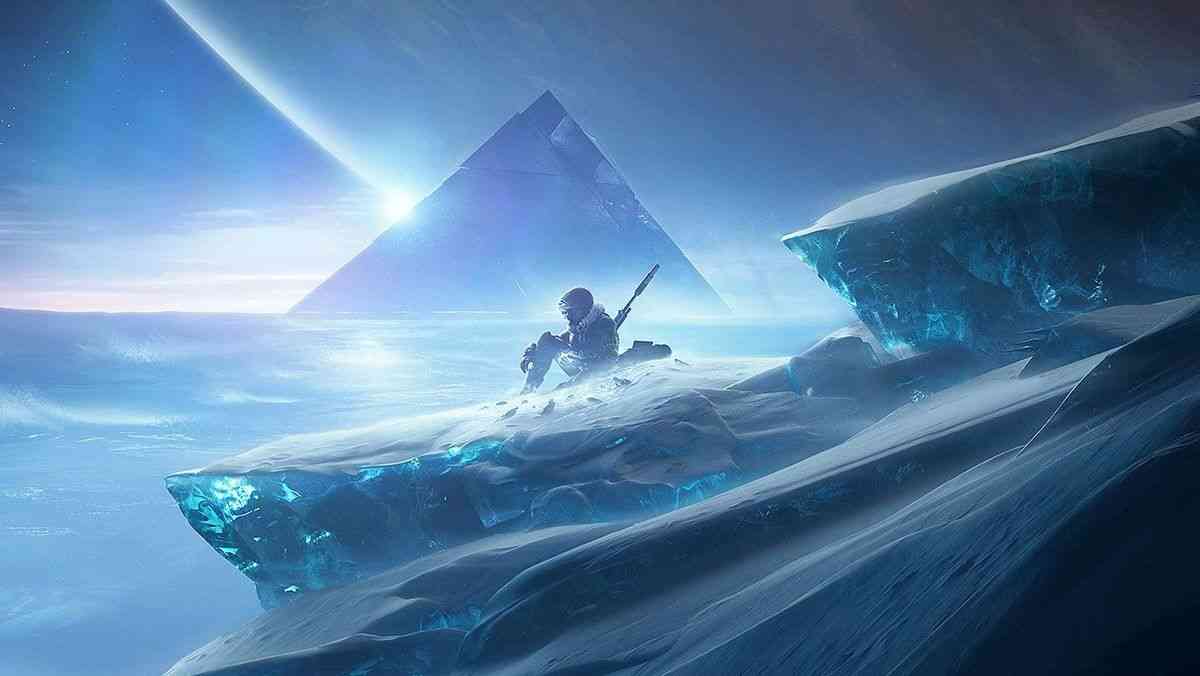