D.I.C.E. Awards winners announced. The votes have been counted, and It Takes Two, a cooperative platforming journey where players control a couple going through a divorce that takes a fantastical turn, was named the Game of the Year at the 25th D.I.C.E. (Design, Innovate, Communicate, Entertain) Awards. Hosted by the Academy of Interactive Arts & Sciences (AIAS), members of the interactive entertainment industry gathered this evening at the Mandalay Bay Resort in Las Vegas to celebrate the best achievements of 2021, crowning winners in more than 20 different categories.

The D.I.C.E. Awards are held annually by the AIAS, the game industry’s 30,000-member non-profit organization dedicated to the advancement and recognition of the interactive arts.

“We are thrilled to celebrate a special 25th edition of the D.I.C.E. Awards by honouring our past legacy as well as bringing together interactive entertainment industry members to celebrate creators who continue to amaze us all with their talent, passion, and perseverance,” says Meggan Scavio, Academy of Interactive Arts & Sciences president. “On behalf of the Academy, congratulations to all of the incredible 2021 nominees and winners chosen by their peers.”

The night honoured multiple industry leaders, including Ed Boon (NetherRealm Studios), who was the 2022 Hall of Fame inductee, and Phil Spencer (Microsoft Gaming), who received the Lifetime Achievement Award. There were also a variety of stellar games honoured across 23 award categories, with a few notable multi-award winners, including:

The 25th Annual D.I.C.E. Awards ceremony included industry professionals who attended the event live for the first time since the start of the pandemic, and game fans worldwide who tuned in via livestream from media partner IGN. The Awards were emceed by six-time co-hosts Greg Miller, co-founder of the internet video show and podcast Kinda Funny, and Jessica Chobot, co-host of Expedition X on the Discovery Channel.

Game of the Year

MARVEL’s Guardians of the Galaxy

Action Game of the Year

Adventure Game of the Year

MARVEL’s Guardians of the Galaxy

Family Game of the Year

Fighting Game of the Year

Racing Game of the Year

Role-Playing Game of the Year

Sports Game of the Year

Strategy/Simulation Game of the Year

Online Game of the Year

Immersive Reality Game of the Year

Outstanding Achievement for an Independent Game

Mobile Game of the Year

Since 1996, the D.I.C.E. Awards have recognized outstanding games, individuals and development teams that push the boundaries of technology, creativity and artistic expression in the worldwide interactive entertainment industry. The Academy’s 30K+ members, comprised of the interactive publishing and development communities, recognize excellence in 23 different interactive game categories in one of the highest forms of recognition in the industry. Titles were played and evaluated by members of the Academy’s peer panels to determine final nominees. These panels, one for each award category, are composed of the game industry’s most experienced and talented experts in their chosen fields. Winners are determined as part of a confidential voting process and are revealed on the evening of the show. 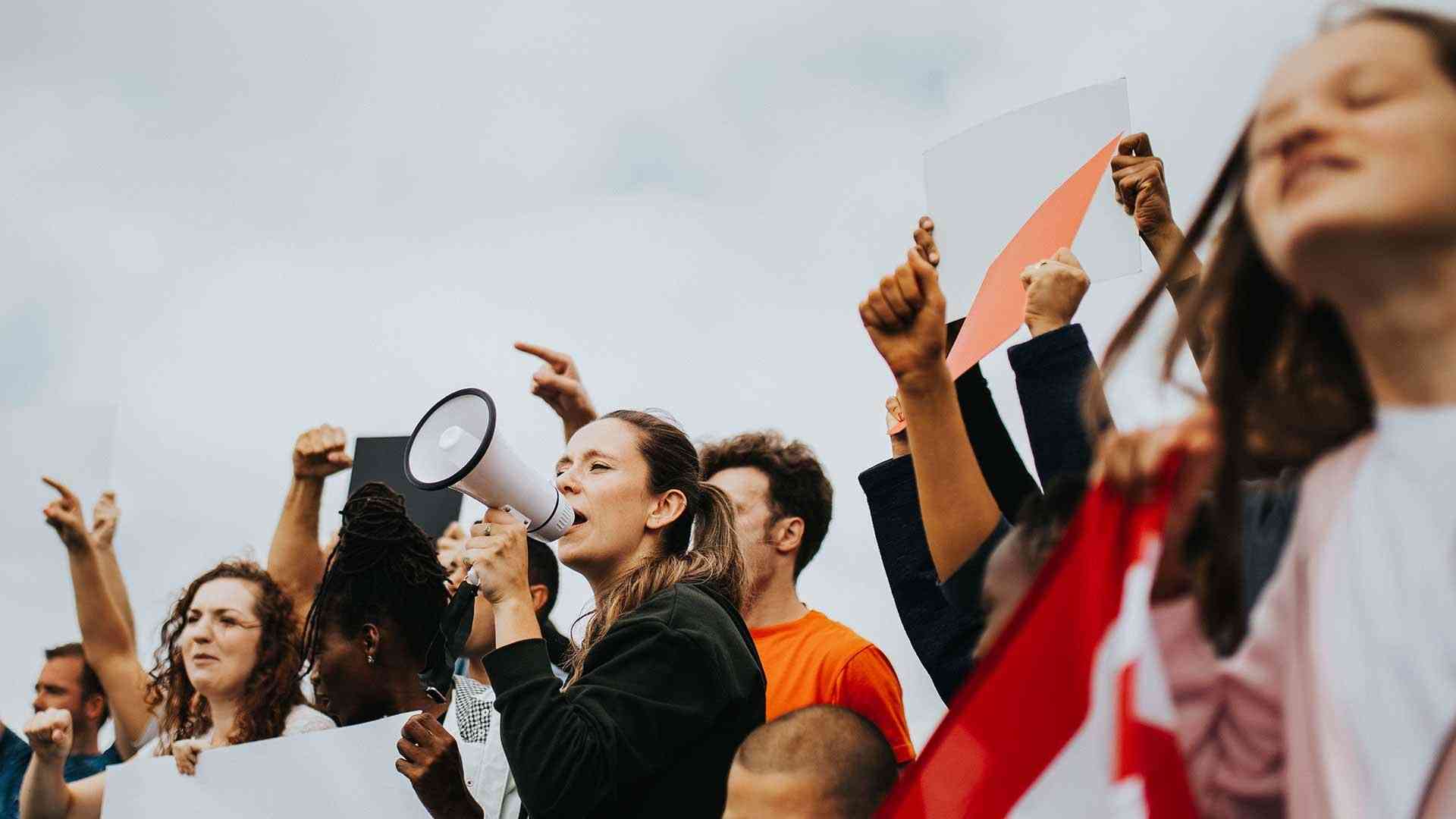 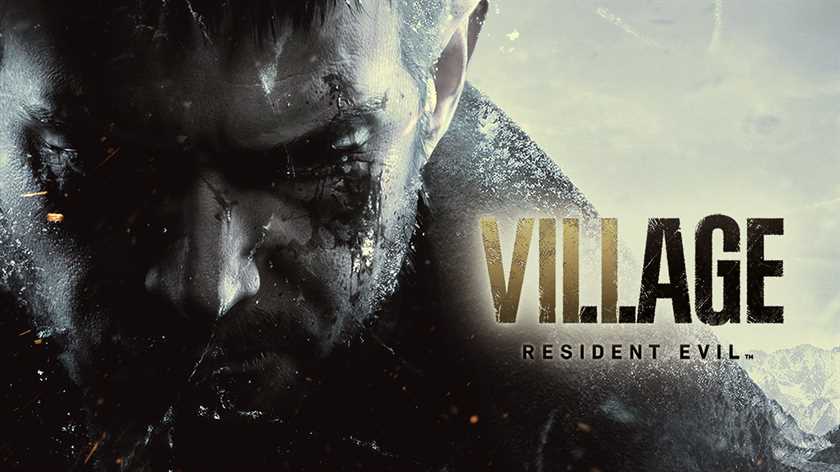 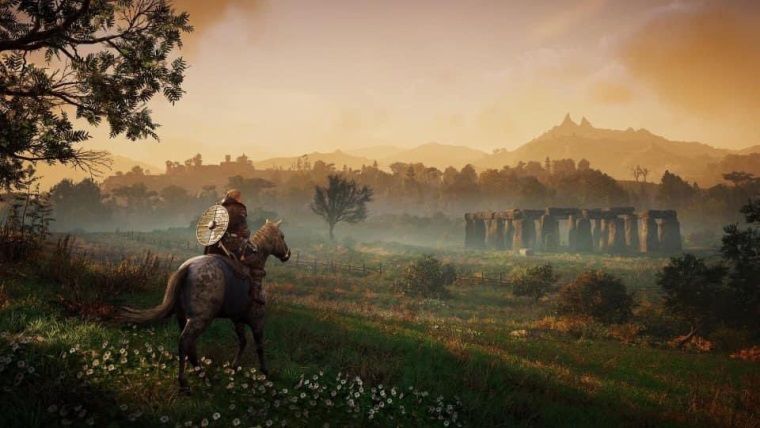 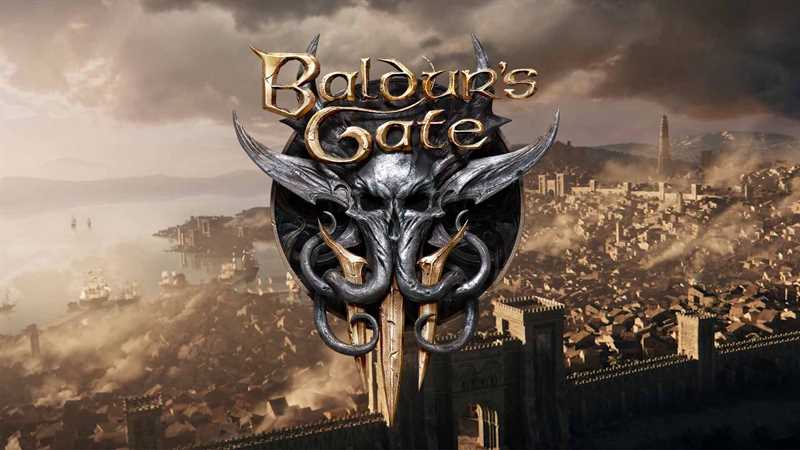