Codemasters will release the first of its post launch content as part of DiRT Rally 2.0 Season One from 12 March. The ŠKODA Fabia Rally and Citroën C4 Rally will be available for all players who own the Deluxe Edition, with the iconic and enhanced Monte Carlo following on 26 March. Day One and Standard Edition owners have the opportunity to purchase the Deluxe Content Pack or individual pieces of content separately via their digital store of choice.

We are delighted to bring back two iconic rally cars which will excite our core community and give new fans a taste of rally history,” commented Ross Gowing, Chief Games Designer. “The Citroën C4 Rally was extremely dominant in the late 2000s and features Petter Solberg’s livery, who enjoys a great working relationship with the studio. The ŠKODA Fabia Rally was driven by the great Colin McRae, and we are very proud that players will be able to experience another of his iconic vehicles. Players can expect incredible traction and stability from the both these vehicles, and they make a fantastic addition to the legendary car roster in DiRT Rally 2.0.”

The Season One content focuses purely on rally and over the coming weeks will introduce cars, liveries and environments to DiRT Rally 2.0 as per the following schedule:

Players who bought the Deluxe Edition will receive all Season One content, release dates above, plus Season Two which features a similar level of content as part of their Season Pass. All other players can purchase the Deluxe Content Pack or individual piece of content separately via their digital store of choice. 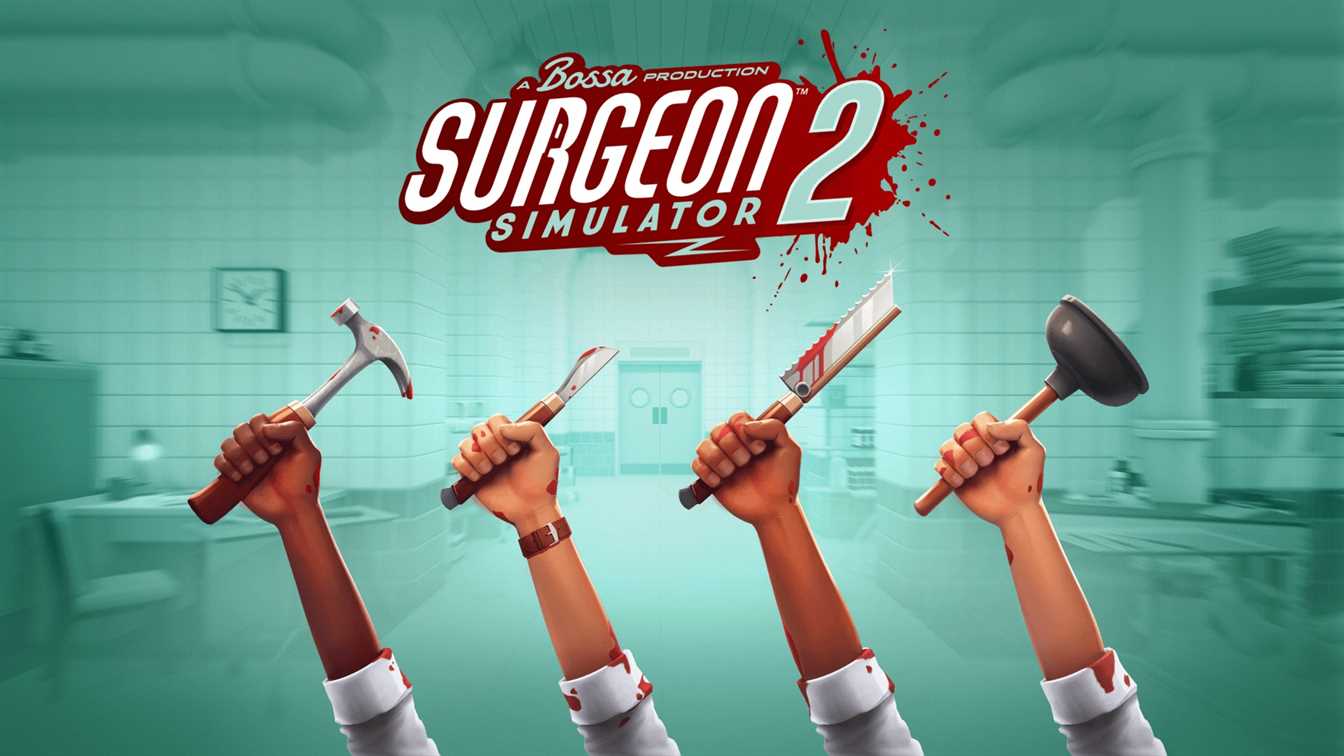 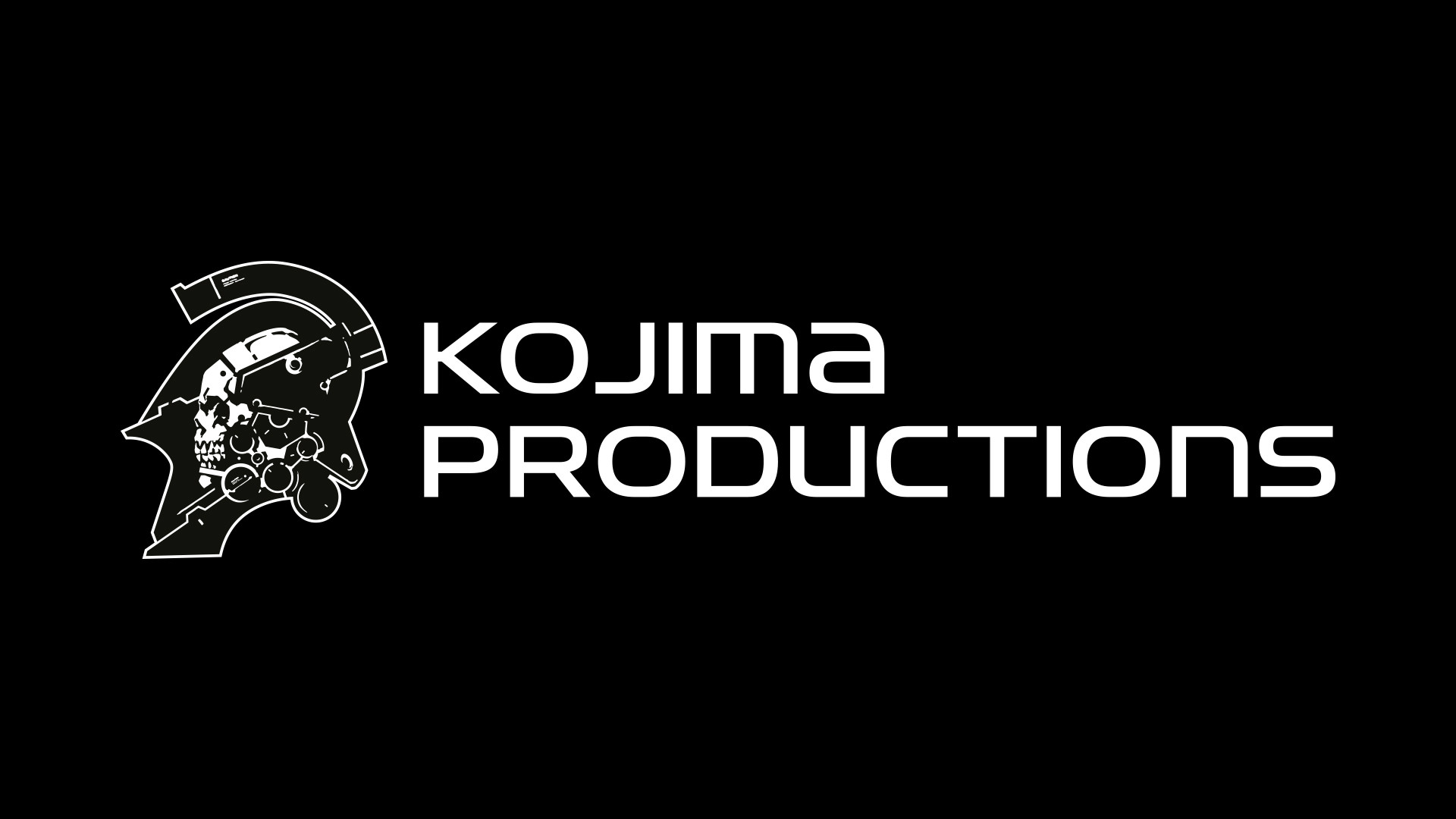 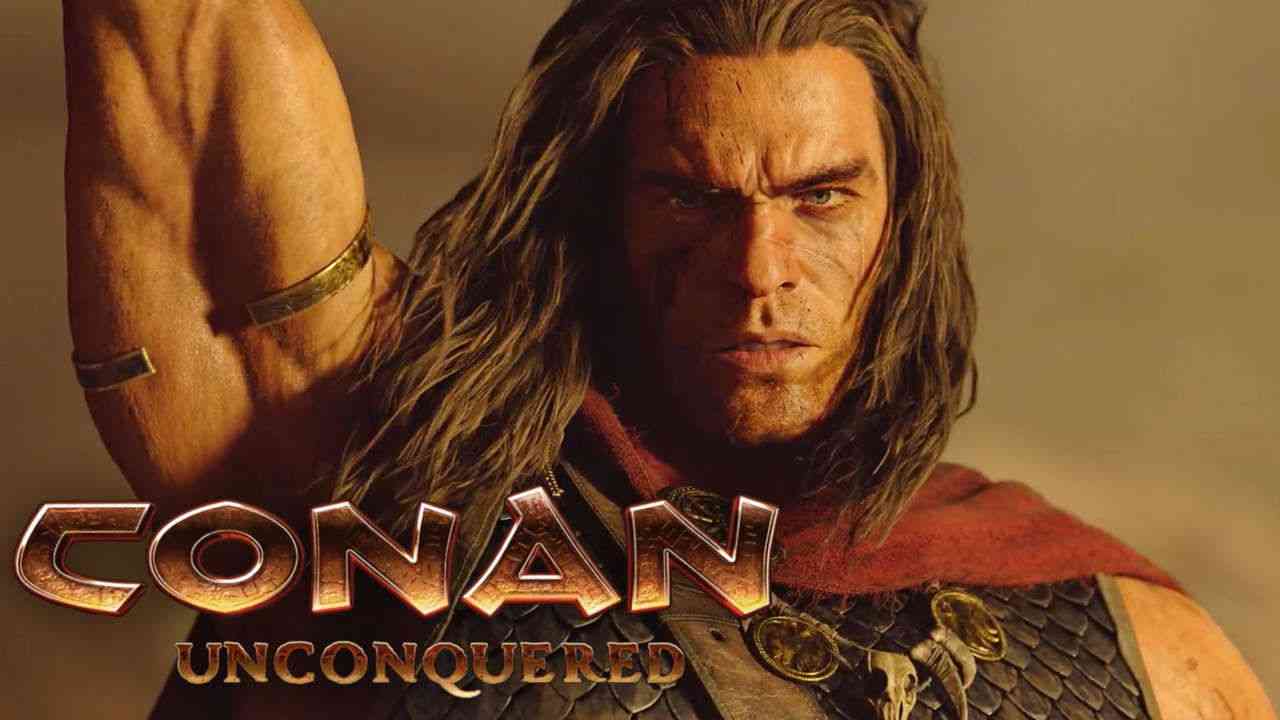 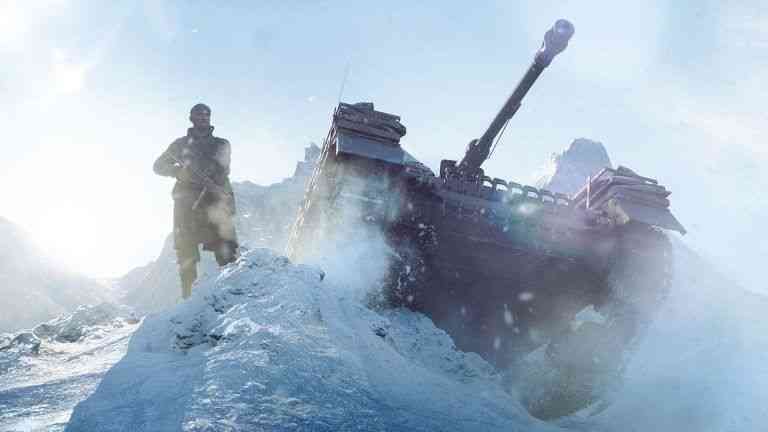