More people are getting their hands on the new Xbox Series consoles. And people start to complain about the issues they had already. The biggest problem seems like the disk drive issues on some Xbox Series X consoles. 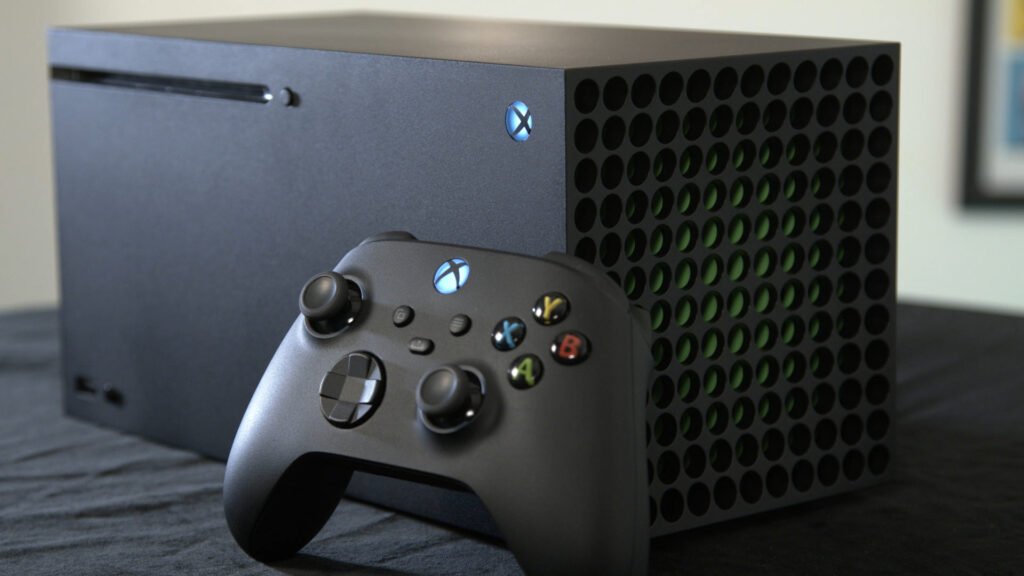 It was expected that after the release of the new console, there will be some issues. As soon as people start to use their new consoles, issues occured by the time. One of the most frustrating issue was the disk drive problem. When users try to insert a disk to their console, the disk got stuck halfway to the console or not accepted in any way. And the clicking noise while inserting the disk inside. Lots of users posted on Twitter about the disk issue they have on their Xbox.

I have an even worse problem 🙁 What would be the best way to get a replacement pic.twitter.com/546UloBRkr

I think my #XboxSeriesX might have a defective disc drive. I've tried inserting a few different compatible games (both Xbox One & 360) & the drive won't let me insert it. Nothing is in there (to my knowledge). I just set it up.

Any help is appreciated! 😊 pic.twitter.com/2r1mQkYSLY

Lots of Users Having Similar Problems

There is also a post on Reddit where lots of users share and complain about the same problem. Some of the users said that they solved the problem using some “brute” force while inserting the disk. But of course, we don’t recommend you to use that “brute” force. Instead you can contact with your dealer. And some other issue is that when users insert the disk successfully, it fails to load or making a loud noise while games are installing.

There is no response for the disk drive issues on Xbox from the Microsoft side yet, but we are sure that they will come up with a solution. Stay tuned, enjoy. 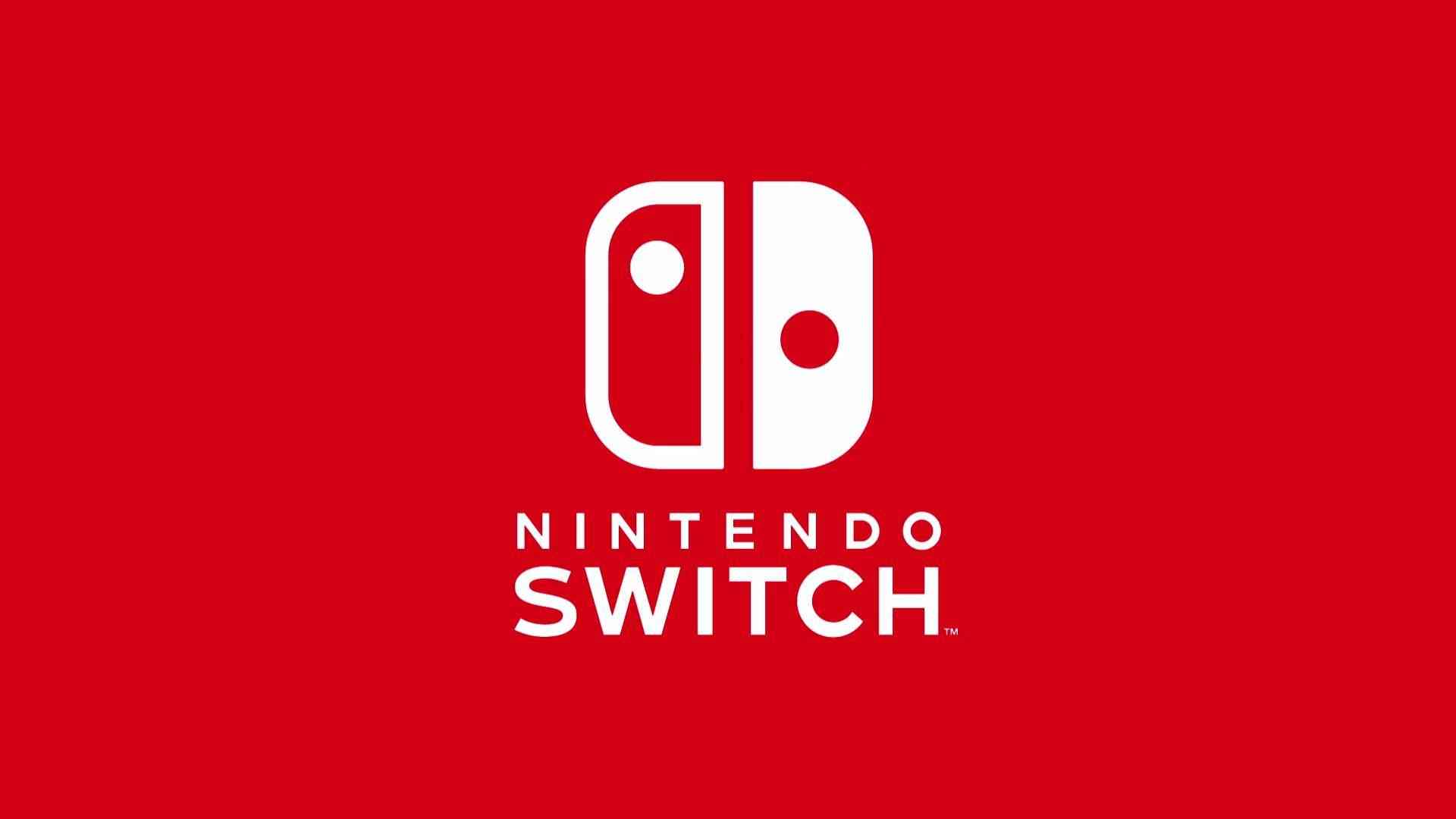 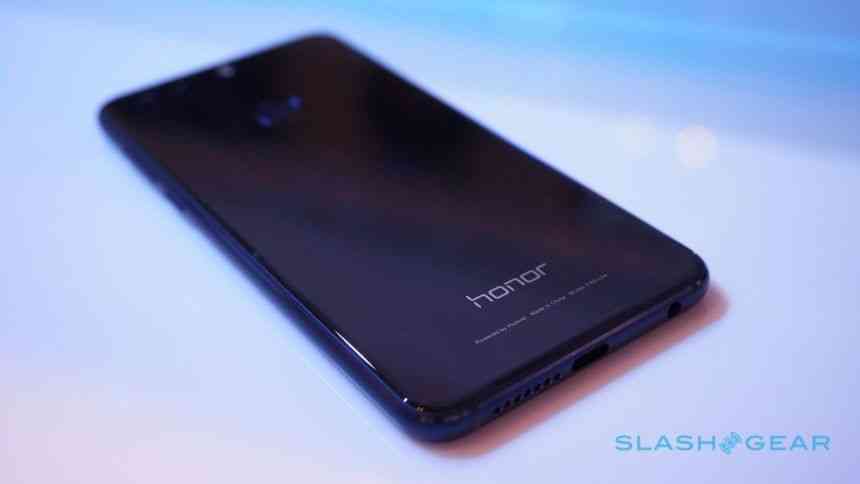 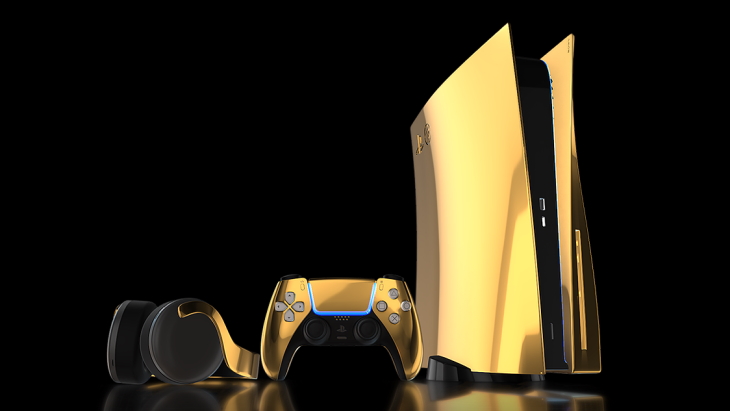 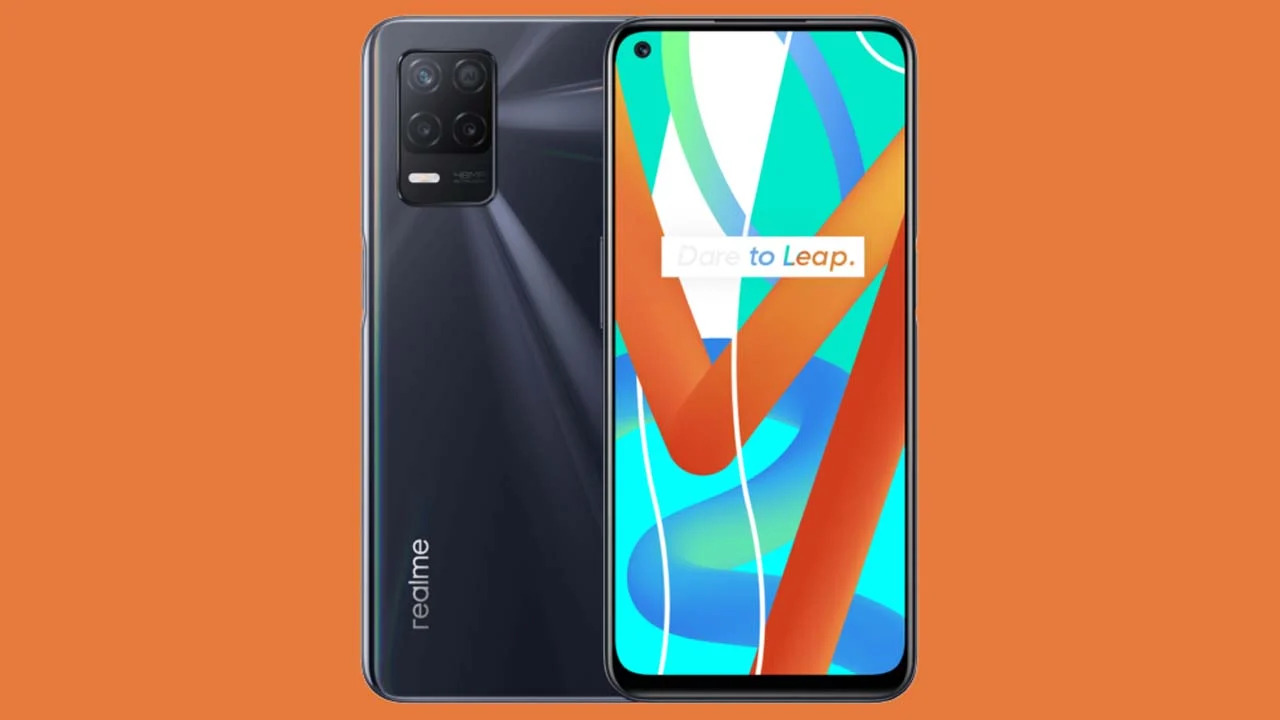