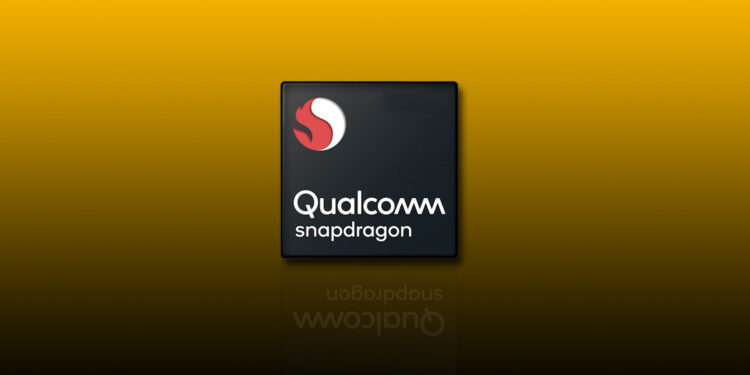 We have some details for the mid-range Snapdragon 775 chipset.

Accourding to the leaked news, Snapdragon is getting ready to announce its mid-range chipset at the end of this month. And it is expected that this chipset will be the Snapdragon 775 but they might also announce the 788, who knows?

Some details leaked yesterday and these leaks are from an internal presentation. Some saying that the leaked data is accurate but old. So some features might have been changed.

According to the some previously leaked antutu benchmark scores, the new 775 will have much better performance than its predecessor, 765. Qualcomm also announced Snapdragon Sound a few days before.