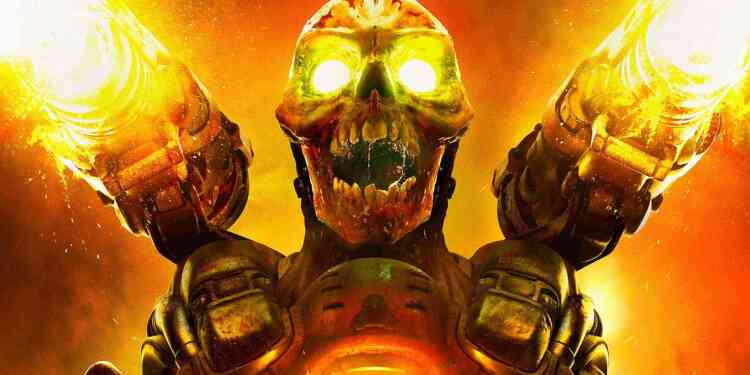 Doom and Doom 2 now natively support 60 fps on “all platforms”!

Both Doom, 1993 original, and Doom 2 have been updated to support 60 frames per second visuals years later.

Last year, Bethesda re-released classic Doom games for modern platforms such as Xbox One, PlayStation 4, Nintendo Switch and mobile. Now, with a major update for the PC, Doom, and Doom II games added many new features.

It is possible to purchase these new PC versions immediately through the Bethesda.net launcher. Even those with classic original DOS-based games are also offered updated versions free of charge. Please note that you will also receive copies of the original games when you receive new versions.

Doom and Doom 2 now natively support 60 fps on “all platforms,” Bethesda said on its website.

If you want a little more detailed new features, let’s examine together. Among the highlights of these editions are the Fast Enrollment feature and support for 60 FPS. Note that the first versions of the game support 35 GPS. The add-ons include community-selected sections for the two games, as well as many megaWADs, including SIGIL. Among the new features should not forget to mention some details such as; quick weapon select feature, improved Level Select function, added Aspect Ratio and Brightness options, [and] a new split-screen HUD. And we would like to inform you that Doom Eternal, arrives on 20th March.

2019 was Twitter's game year with more than 1 billion Tweets