Famous streamer Dr. Disrespect has officially announced that he has established a game studio. The studio that Disrespect founded in partnership with former Call of Duty strategy developer Robert Bowling and Halo 5 multiplayer team Quinn Delhoyo is called Midnight Society. 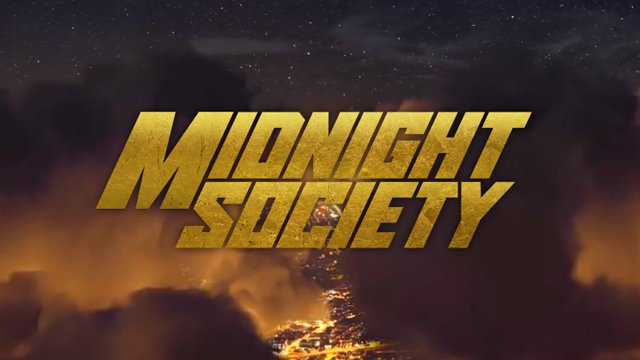 Disrespect, in the job posting he published in August this year, stated that he wanted to establish a completely unique game studio.

Disrespect’s studio, which was announced on Twitter, can be said its on it’s first steps. Disrespect, who was previously worked in the development process of Call of Duty: Modern Warfare 3 and Advanced Warfare while at Sledgehammer studio and was also a community manager, is very ambitious about “providing a unique PVP experience”.

Dr. Disrespect is committed to making “the best, most community-focused PVP multiplayer game ever”. According to Disrespect, the Midnight Society is made up of “veteran AAA game developers who have slept through PVP.”

In addition, according to the statement made by the studio, Midnight Society will aim to be a studio that will remain as community-oriented as possible even during the development process of games, by creating its own influencers and player communities as early as possible. 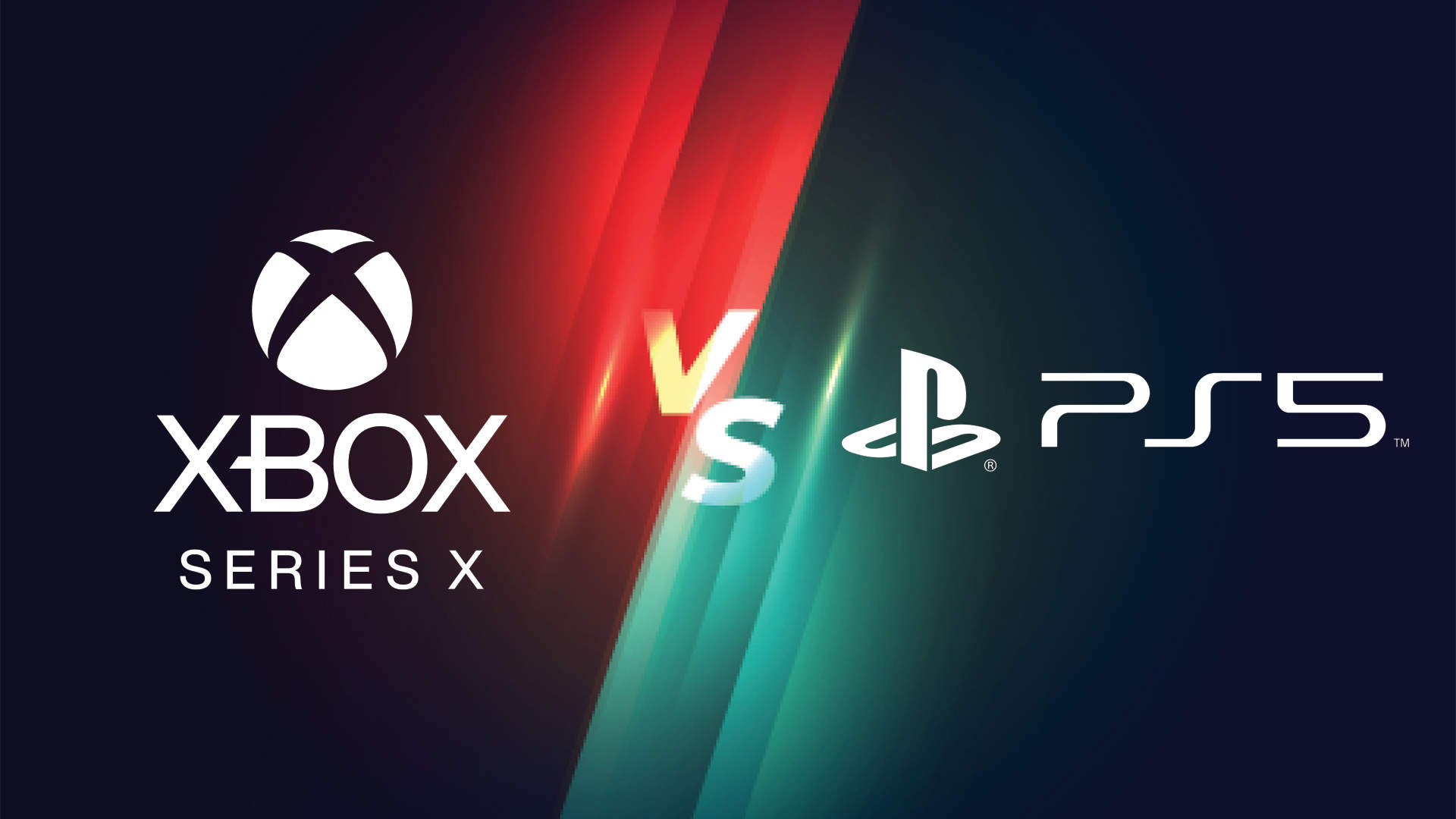 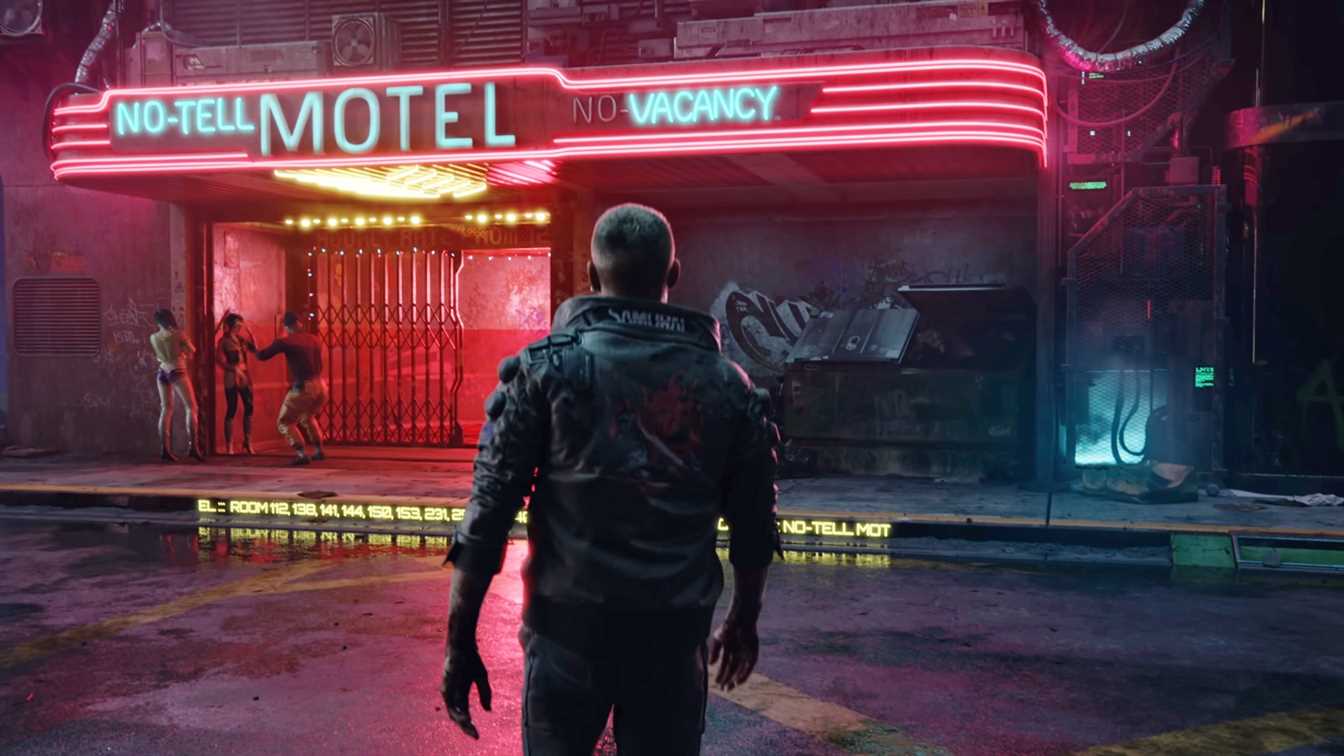 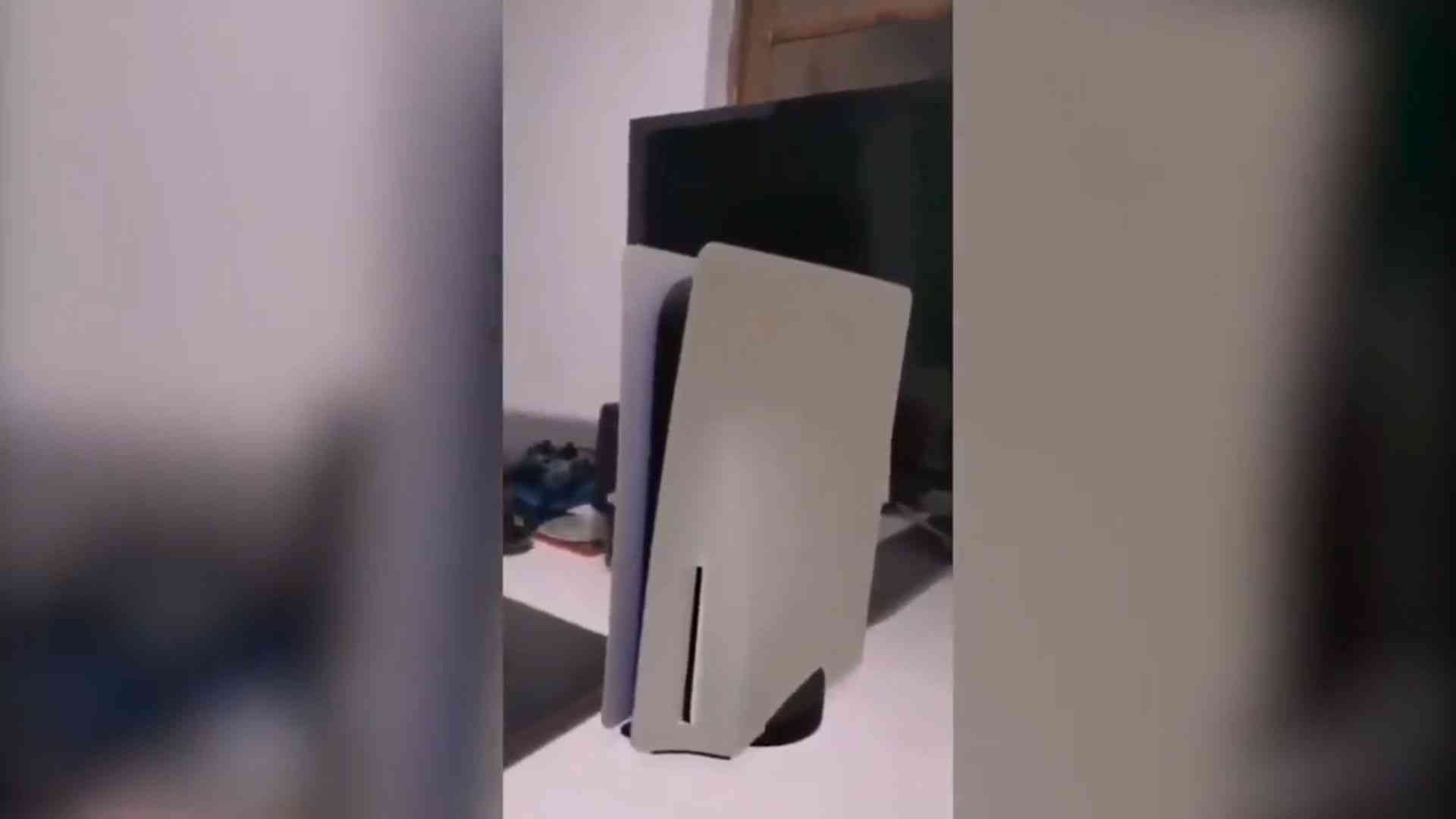 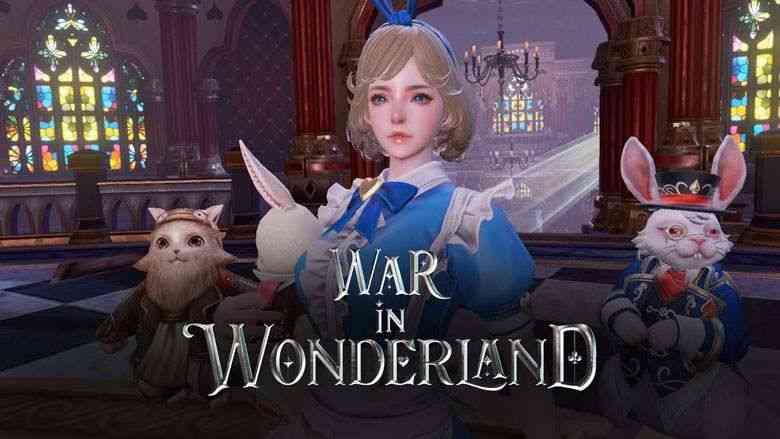