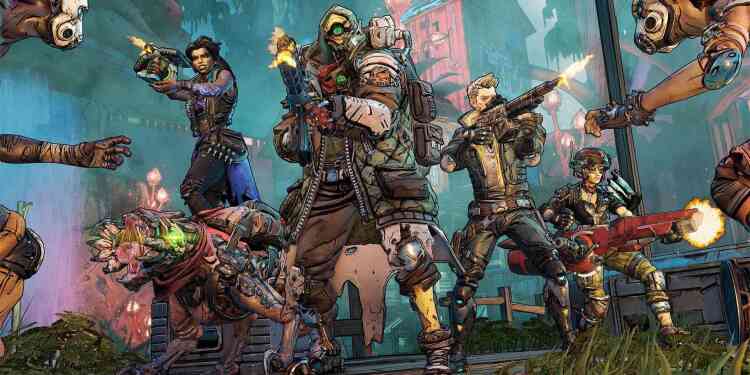 Gearbox and Take-Two Interactive’s third entry in the acclaimed shooter series was released in September. And as we get closer to Black Friday week, Gearbox has a special treat for the fans. Whether if you are using an Xbox One or PS4, Borderlands 3 is waiting for you to try it out for free until Sunday. Keep in mind though, free weekend is only available on consoles, and to those who either have an Xbox Live or PlayStation Plus membership.

In addition to the free weekend, Gearbox also announced a new patch. The November patch will reportedly “address multiple community requests.” These community requests include raid-like areas to keep players engaged and minor balance tweaks. You can also throw some bugfixes into the mix.

The #Borderlands3 Free Play Weekend starts NOW on PS4 and Xbox One! Who are you recruiting into your co-op crew?