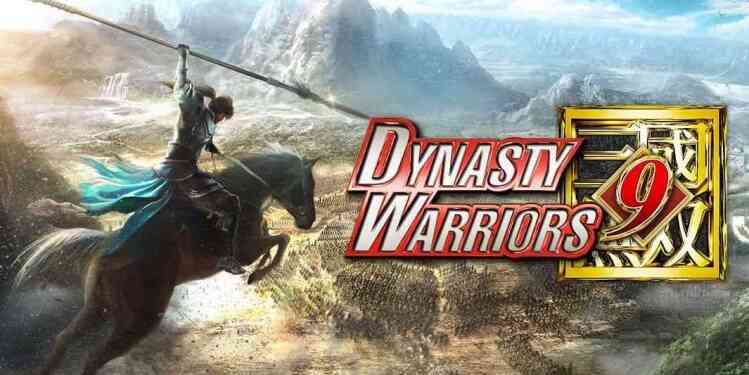 Explore China and Battle Enemies in an Open-World Adventure

KOEI TECMO America is excited to announce that DYNASTY WARRIORS 9 Trial, a new free version of the popular franchise, is now available for the PlayStation®4 and Windows PC via Steam®, and will be available on the Xbox One on November 21.

DYNASTY WARRIORS 9 Trial enables fans to choose up to three characters from the roster of 90 total playable characters in a small sampling of DYNASTY WARRIORS 9’s story mode as they set off to explore the open-world of China; with the fate of the Han Dynasty hanging in the balance. Online co-op will also be available for gamers to test out alongside other Trial members, or players who already own the full game; allowing them to experience the exhilarating action of this historic adventure.

In addition, a new DYNASTY WARRIORS 9 Season Pass was recently announced, granting players a variety of additional weapons, costumes, scenarios, and a plethora of useful materials – including various types of coins; a book of Musou; and exploding arrows. The Season Pass is now available for the PlayStation 4, and will launch on Steam for Windows PC on November 8, followed by the Xbox One soon after.