A class-action lawsuit has arisen against EA Games in Canada. EA being sued in Canada. Plaintiffs argue that EA is profiting off an illegal gambling business by selling randomized loot boxes for cash. 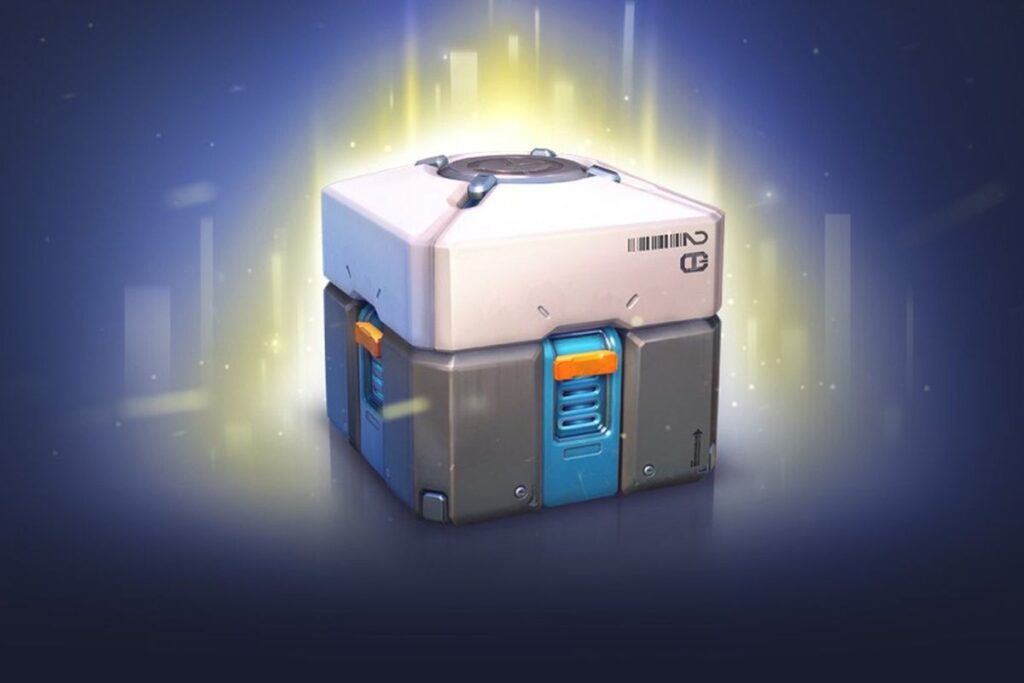 The lawsuit is being brought against EA by two individuals. They describe themselves as customers of EA. One said to have purchased loot boxes for EA’s Madden NFL games, while the other bought loot boxes for various NHL games. That’s why EA being sued. It is a class-action lawsuit but the action is for on behalf of everyone who purchased loot boxes in any of EA’s games since 2008. It means a hefty payout on EA’s part if the suit is successful.

Plaintiffs Mark Sutherland and Shawn Moore are bringing a class-action lawsuit against EA for “unjust enrichment” arising from what they see as an “illegal gambling system” via the sale of loot boxes. This suit originally arose against EA on September 30th this year. Sutherland and Moore are arguing that provisions of the Canadian Criminal Code specifically prohibit unlicensed gambling. Loot boxes in EA games such as FIFA, Madden NFL, Plants vs Zombies, and Apex Legends constitute unlicensed gambling.

This is Not the First Problem About Loot Boxes

This suit is a civil suit and it has no bearing on government regulation. However, if a successful result appears for the plaintiffs can put pressure on the government to introduce new legislation. Meanwhile, Canada has no laws around loot boxes and has not yet taken steps to look into the issue. Other countries have worked on the link between loot boxes and gambling, with countries including the Netherlands and Belgium taking steps to regulate loot boxes and others. For example, New Zealand and France conclude that loot boxes do not constitute gambling.

This isn’t the first time for EA in the manner of loot box sales. In 2019, EA had in trouble of selling loot boxes in FIFA with Belgian gaming regulators. Loot box situation always a problem worldwide. Loot box sales also reclassified as gambling by the UK government. 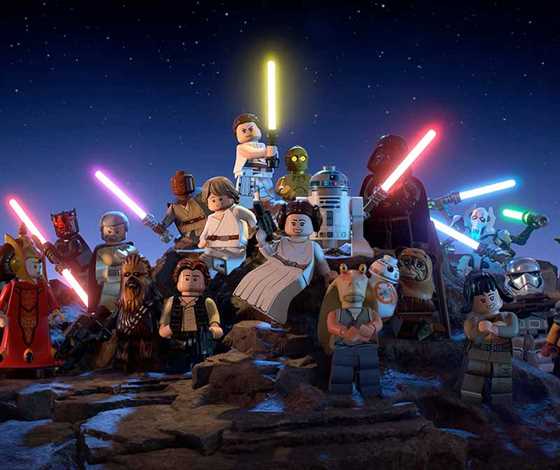 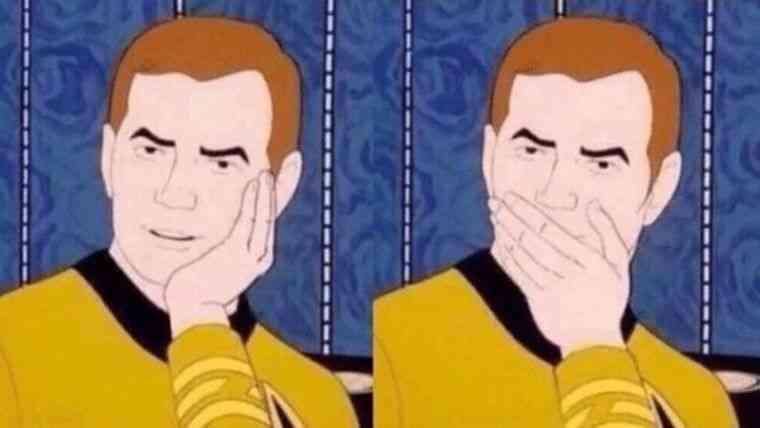 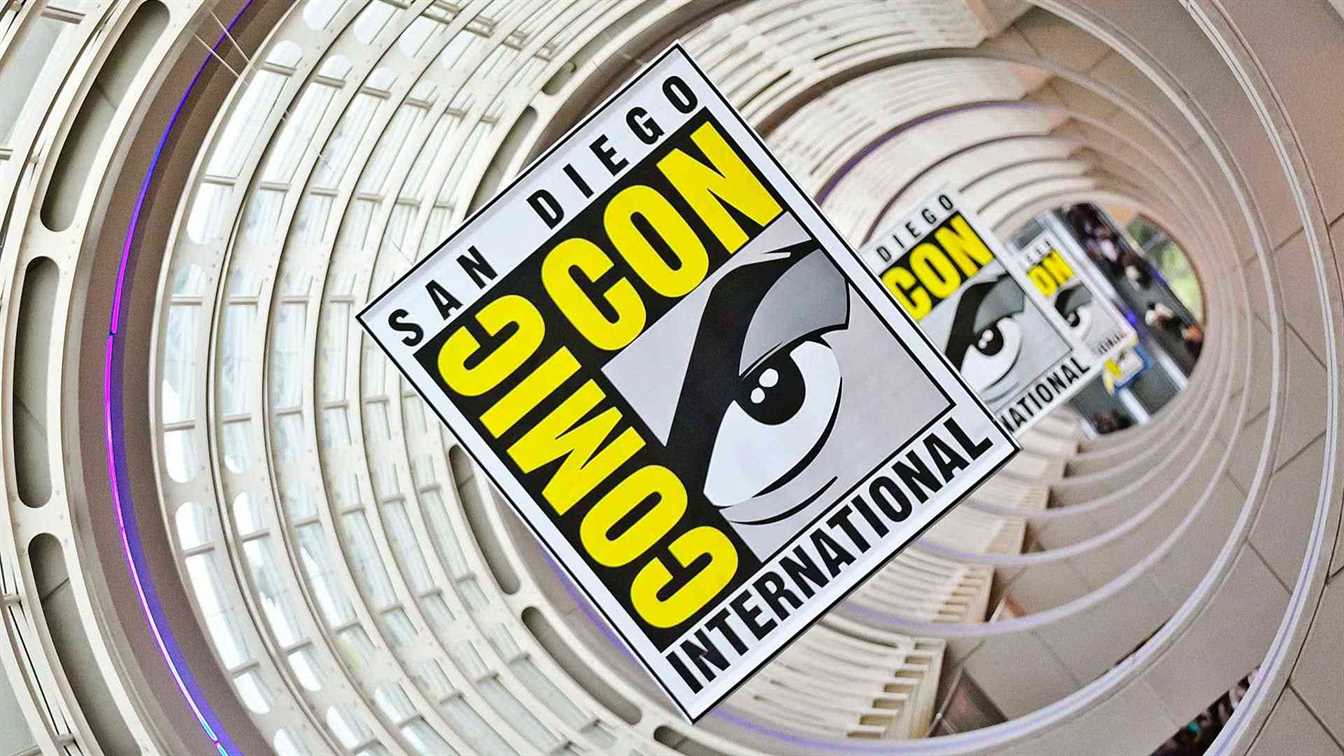 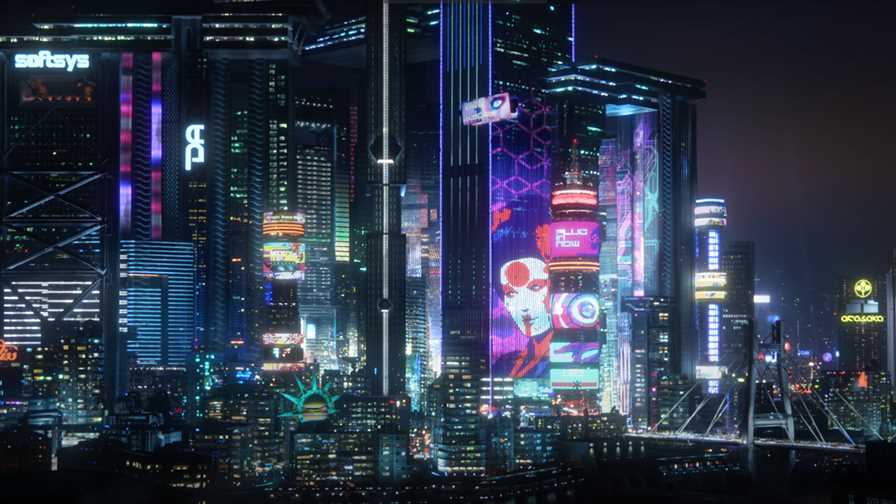