Star Trek Online Mirror Universe will be online on consoles. The game welcomes one of Star Trek’s first female captains to the PlayStation and Xbox versions of the free-to-play MMORPG. In the latest console update, Shadow’s Advance, captains will join Terran forces led by Marshall Janeway (Kate Mulgrew, who originated the character in Star Trek: Voyager and reprised the role in Prodigy on Paramount+) to kidnap a person of great importance from Jupiter Station in Federation space. 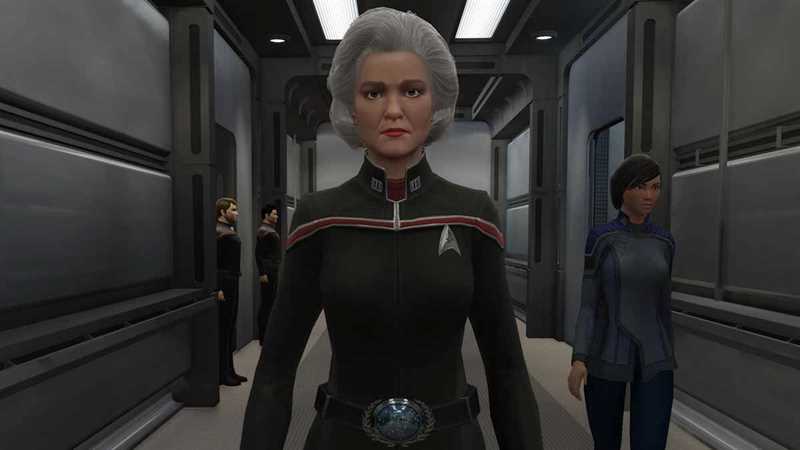 Players will also team up with two familiar Mirror Universe allies, Captain Killy (Mary Wiseman) from Star Trek: Discovery and Admiral Leeta (Chase Masterson), a fan-favorite in Star Trek Online. Shadow’s Advance follows their story from the perspective of Admiral Janeway from the Prime Universe, who is retelling the accounts of their actions.

Shadow’s Advance also continues the festivities for Star Trek Online’s 12th anniversary, which kicked off last month on PC. To celebrate the game’s original release in 2010, the devs have brought back the Omega Molecule Stabilization mission to help players earn this year’s anniversary ship, the T6 Jarok Alliance Carrier.

Star Trek Online Mirror Universe is a free-to-play massively multiplayer online game that allows players to explore the Star Trek universe from within. Players can forge their own destiny as Captain of a Federation starship, champion the Empire through the far reaches of the galaxy as a Klingon Warrior, rebuild the Romulan legacy as the commander of a Romulan Republic Warbird or carry out daring missions on behalf of the Dominion as a Jem’Hadar soldier. Captains can also explore iconic locations from the Star Trek universe, make contact with new alien species and battle alongside other players in customizable starships. Star Trek Online is currently available on PC, as well as PlayStation and Xbox consoles. 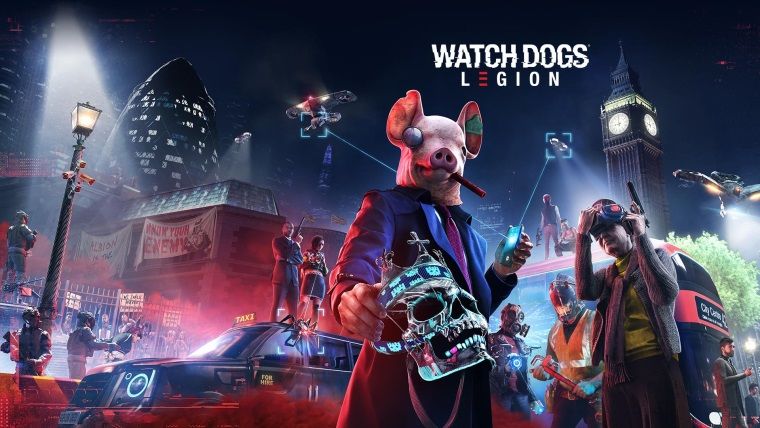 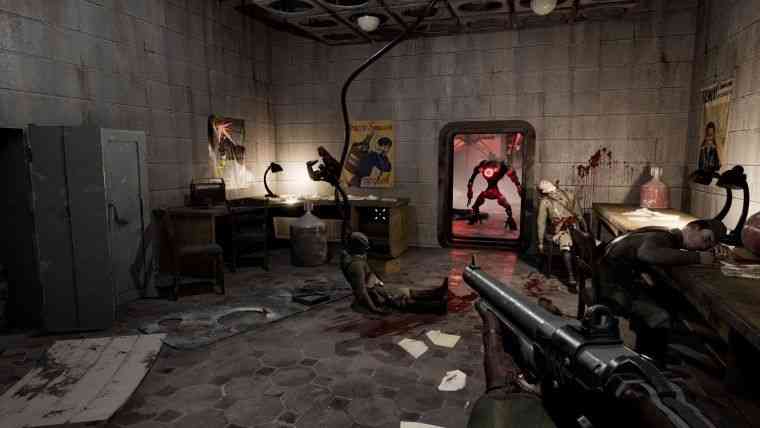 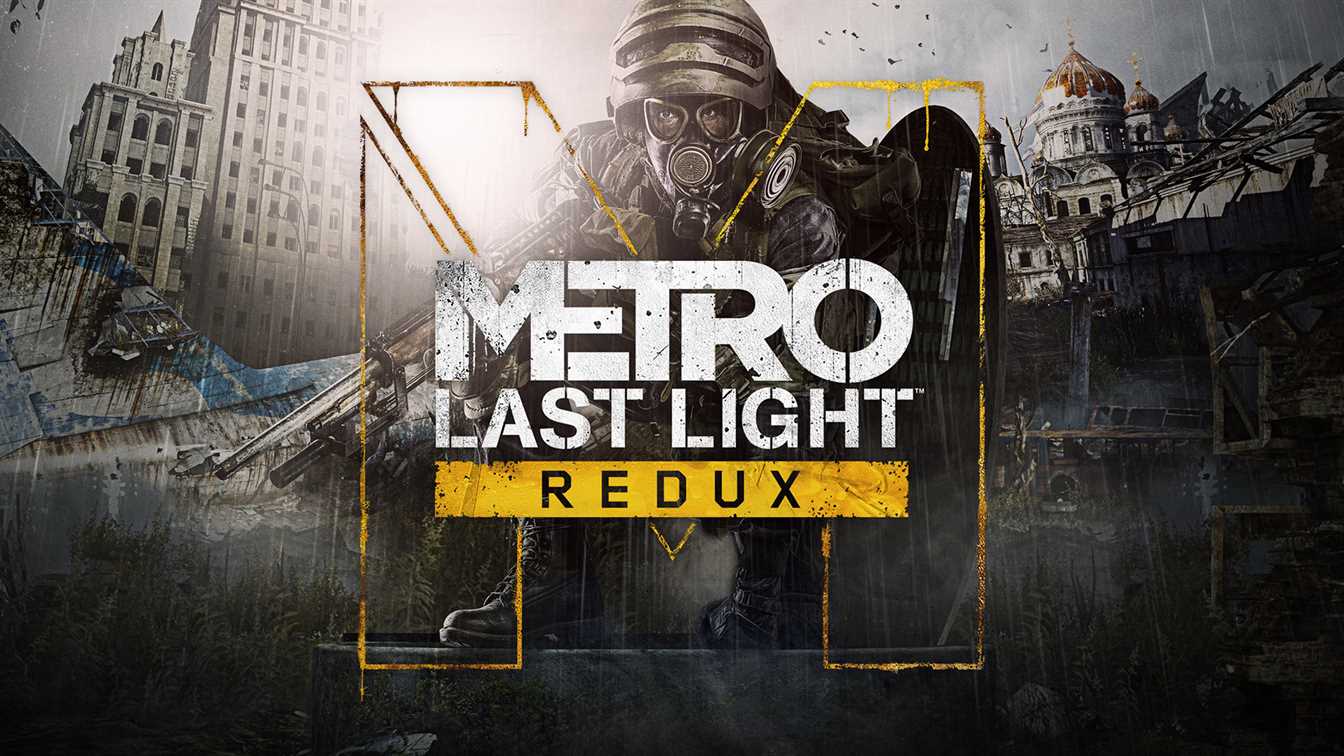 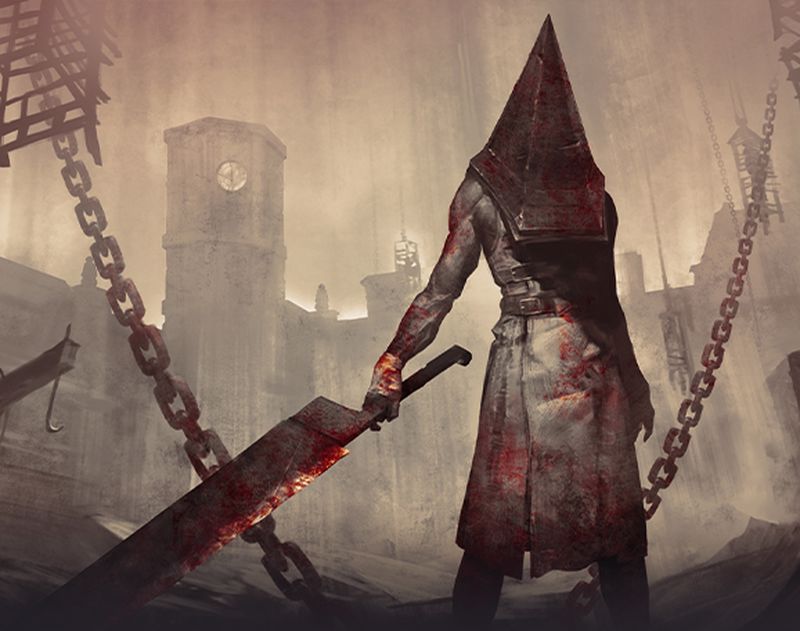