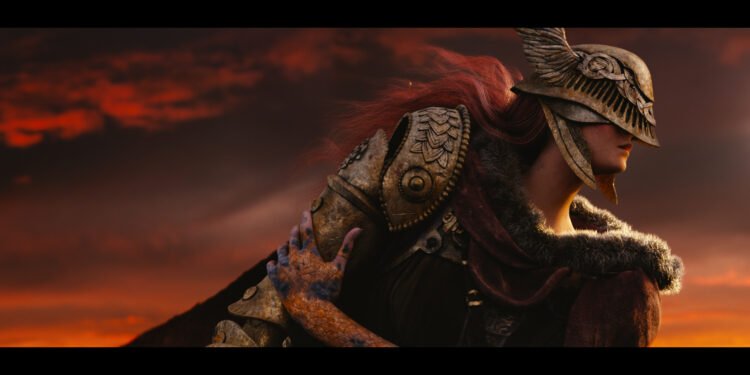 The Elden Ring, which has been in development for a long time, and the Silent Hill games that do not end in gossip, can take place at The Game Awards. Details are in our news.

The Elden Ring, which has been in development for a long time, and the Silent Hill games that do not end in gossip, can take place at The Game Awards. News and rumors continue to come for Elden Ring and Silent Hill, which are rare projects where actors are on the lookout. According to the new claims made, both games are preparing to appear at The Game Awards 2020 ceremony.

Let’s start with the Silent Hill project first. In fact, rumors about Silent Hill are flaring up before almost every major event. There have been reports that the game will be announced many times before, but none of them have been original. The only thing known is that Konami is aware of the expectations of the game. Therefore, we can take it for granted that the new Silent Hill project will announce sooner or later. This announcement can now come to the Video Game Awards, which has become one of the biggest events in the game world. It is also among the news that the game will be special for PS5 in the first place.

The other leak is related to Elden Ring. Lastly, a statement made from the official accounts of the game for the Elden Ring, which has out of breath for a long time. The production team, who said they were aware of the expectations, asked the actors to be a little more patient. This patience may signal The Game Awards ceremony. It is also among the information that the game turns to cross-platform and there will be a different multiplayer feature. In other words, the Elden Ring will come to both this generation and the next generation consoles besides the PC.

Finally, let’s remind you that The Game Awards 2020 ceremony will be held on December 10.