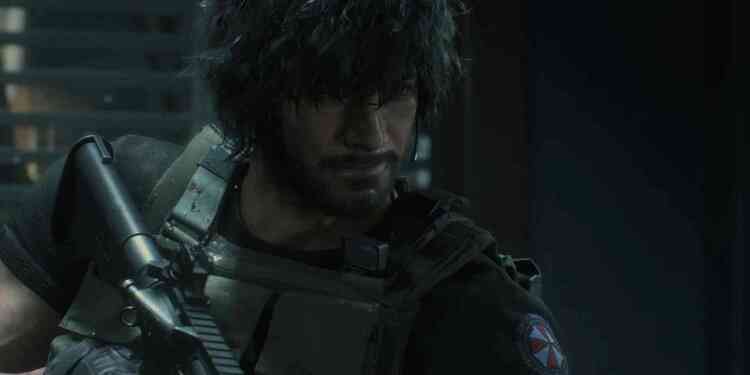 20 years after the original game’s launch, Resident Evil 3 is back with a remake. The remake was actually rumored for a long time by many following the massive success of Resident Evil 2 Remake. And at yesterday’s State of Play event, Capcom hushed the rumors and officially announced the title.

If you want to see our grounded report about the announcement, you can click here. Today, Capcom released some screenshots from the upcoming Resident Evil games. Which includes Resident Evil 3 Remake and Project Resistance. You can read Capcom’s official description about Resident Evil 3 and take a look at the screenshots below. 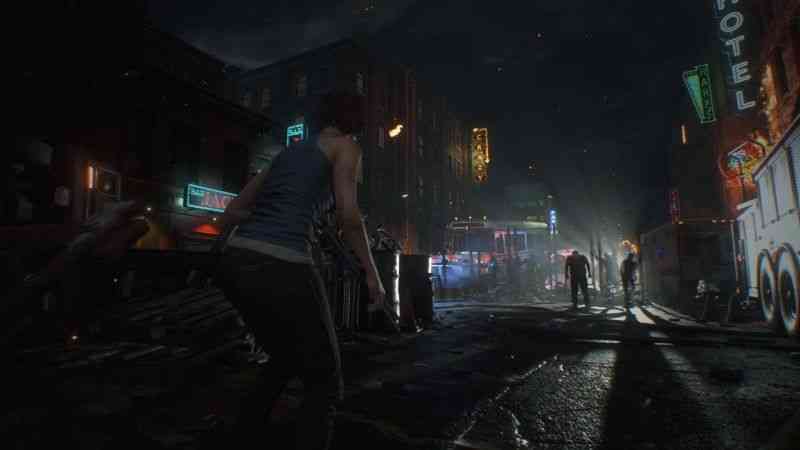 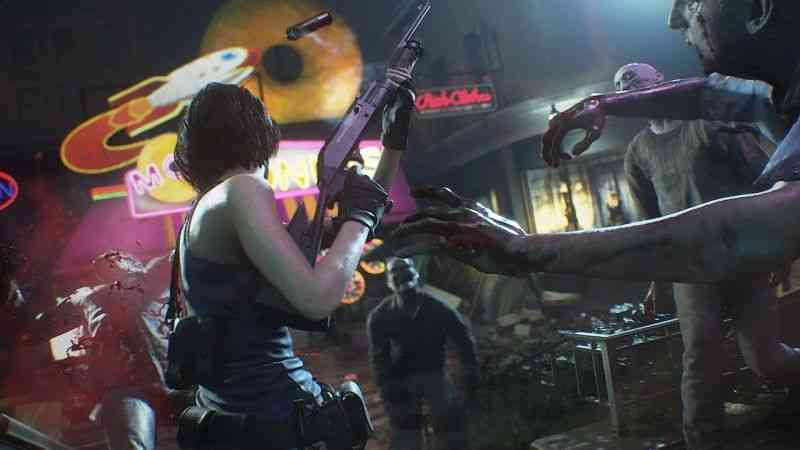 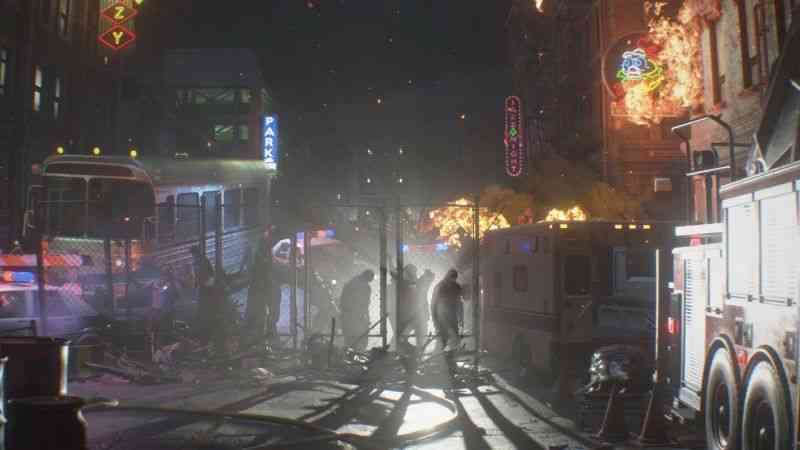 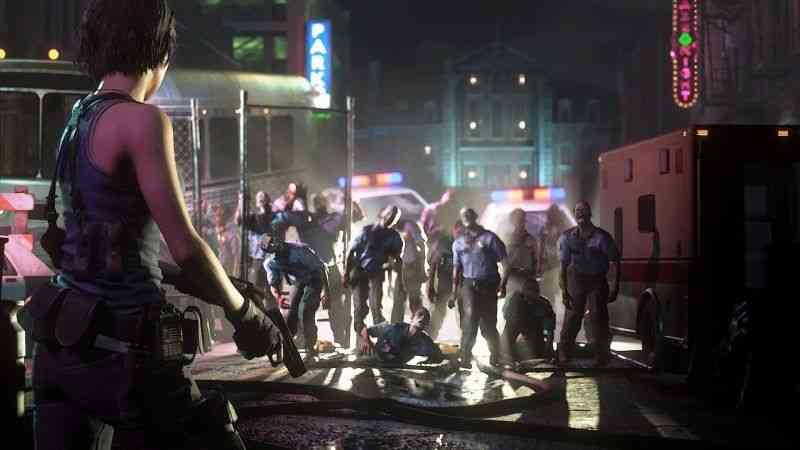 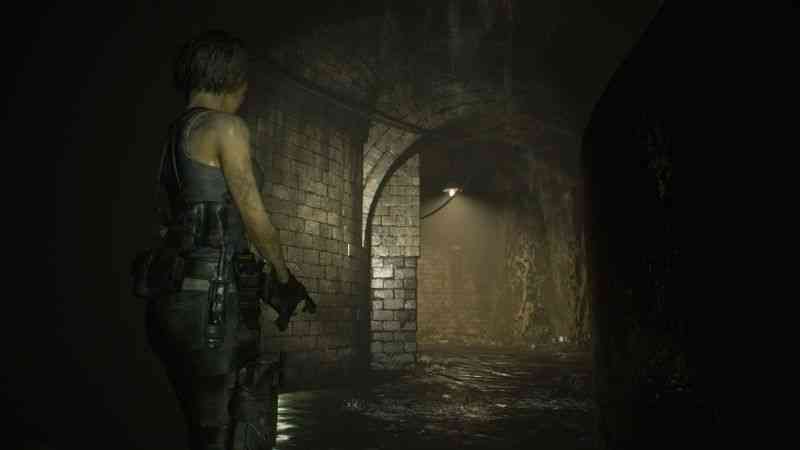 “Resident Evil 3 is set amidst the nightmarish outbreak of the T-virus, a biological weapon developed by the pharmaceutical company Umbrella Corporation. The game marks the debut of Nemesis – a towering humanoid bioweapon designed for both brutality and high-functioning intelligence – whose dogged hunt of S.T.A.R.S. member Jill Valentine made him an icon of the Resident Evil series.

Armed with an arsenal of high-powered weaponry and wrapped in a black suit to hide his mutilated features, Nemesis will maim, pulverize or destroy any obstacle on the path to his target.

Jill’s harrowing escape takes place in the panic-stricken hours leading up to and following the events of the acclaimed best-selling Resident Evil 2. Intense combat and puzzle-solving combine to deliver the heart-pounding final chapter of Raccoon City’s collapse.

The horrific settings from the original game and new content come to life as never before with RE Engine, previously utilized to create the acclaimed Resident Evil 7 biohazard, Resident Evil 2 and Devil May Cry 5 with high-definition graphics and modernized gameplay mechanics.”