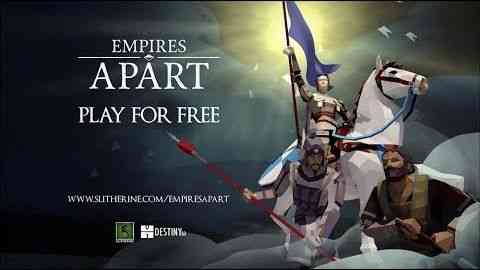 Fans of Empires Apart are treated with a nice surprise when they jump into their next battle: today marks the debut of the brand new Emperor’s Chests. Players will receive these coveted chests simply by playing the game (one for each hour spent in-game and up to two chests every two days) or they will be able to buy them for less than a Dollar per chest.

Inside each chest players will find four random items: goodies of all kind to allow for more customization options on their units. These upgrades will only be cosmetic and give no gameplay advantage. Nevertheless some lucky player may also find a specific Faction Fragment: with four Fragments from the same Civilization, they will receive permanent access to that Faction.

Empires Apart is now totally free to play: anyone can download it from Steam without paying a single cent. With the base game, the players receive the full Byzantine Faction, and can buy other Civilization (Atzec, French, Arab, Chinese, Mongol and the new Korean one) for $ 4.99 each