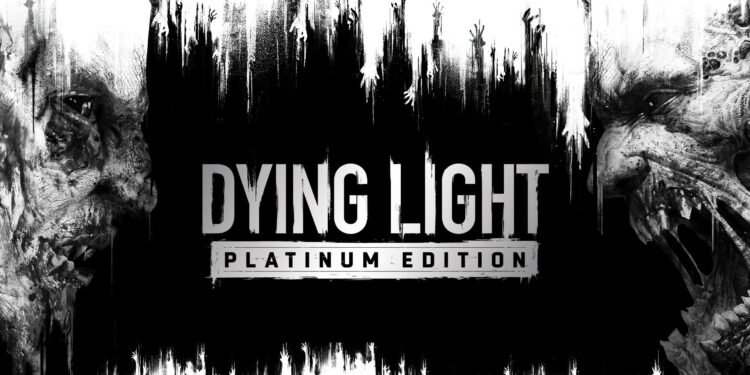 We were waiting for Dying Light 2 though...

While gamers are eagerly waiting for a Dying Light 2 announcement, a surprising leak of Dying Light Platinum Edition came out earlier today.

Eventually, players have been waiting for a Dying Light 2 announcement for a very long time. But from what it looks like, the developers have no intent doing that. Because, today, a surprise leak came out from the Microsoft Store. It is Dying Light Platinum Edition. This is a bundle that includes every DLC and extra content that came out to the game post-launch.

This means that you will be able to obtain all weapons, skins, DLC, etc. Techland was supposed to make an announcement on May 27, maybe this one was the title that they were preparing to announce. While we are writing this, the Microsoft Store page still looks active. You can click here to check it out yourself. Also, you can find the features of Dying Light Platinum Edition below:

– Dying Light: The Following – a huge expansion complete with a new story, vast original map, and a customizable buggy to drive.

– Dying Light: Bozak Horde – a challenging game mode with its own side story.

– Hellraid – a new game mode in a dark-fantasy setting.

– A large collection of skins and weapons that will make slaughtering zombies even more fun:

That’s it, folks, there is sadly still no new information about Dying Light 2. But let’s keep our fingers crossed.