Today, 1C Entertainment and Void Studios are relinquishing the eternal secret of “release date info” to share that the Nordic mythos action-rpg, Eternity: The Last Unicorn is set to launch on PC and PS4 on March 5 for $19.99 USD / 19,99 EUR. The Xbox One version will follow later this year.

Eternity: The Last Unicorn revels in classic action-RPG mechanics, weaving a fantastical tale that’s steeped in Norse mythology and the struggles with immortality. Long ago, unicorns brought about immortality, yet now they are all but extinct, with one last cursed member still in existence. Aurehen of Alfheim is tasked with the weighty obligation of saving the waning immortality of her fellow elves before it fully evaporates, all the while lifting the curse on the last unicorn.

True to its old-school RPG roots, Eternity: The Last Unicorn embraces the fixed camera stylings of yore, offering players deep skill and weapon progression as they explore the land of Alfheim. Everything from the world’s gods and mythology, to its imposing creatures (Jotun and Fenrir and Gullveig, oh my!) is immersed in rich, Nordic folklore, making this the perfect excuse to brush up on your rune readings. 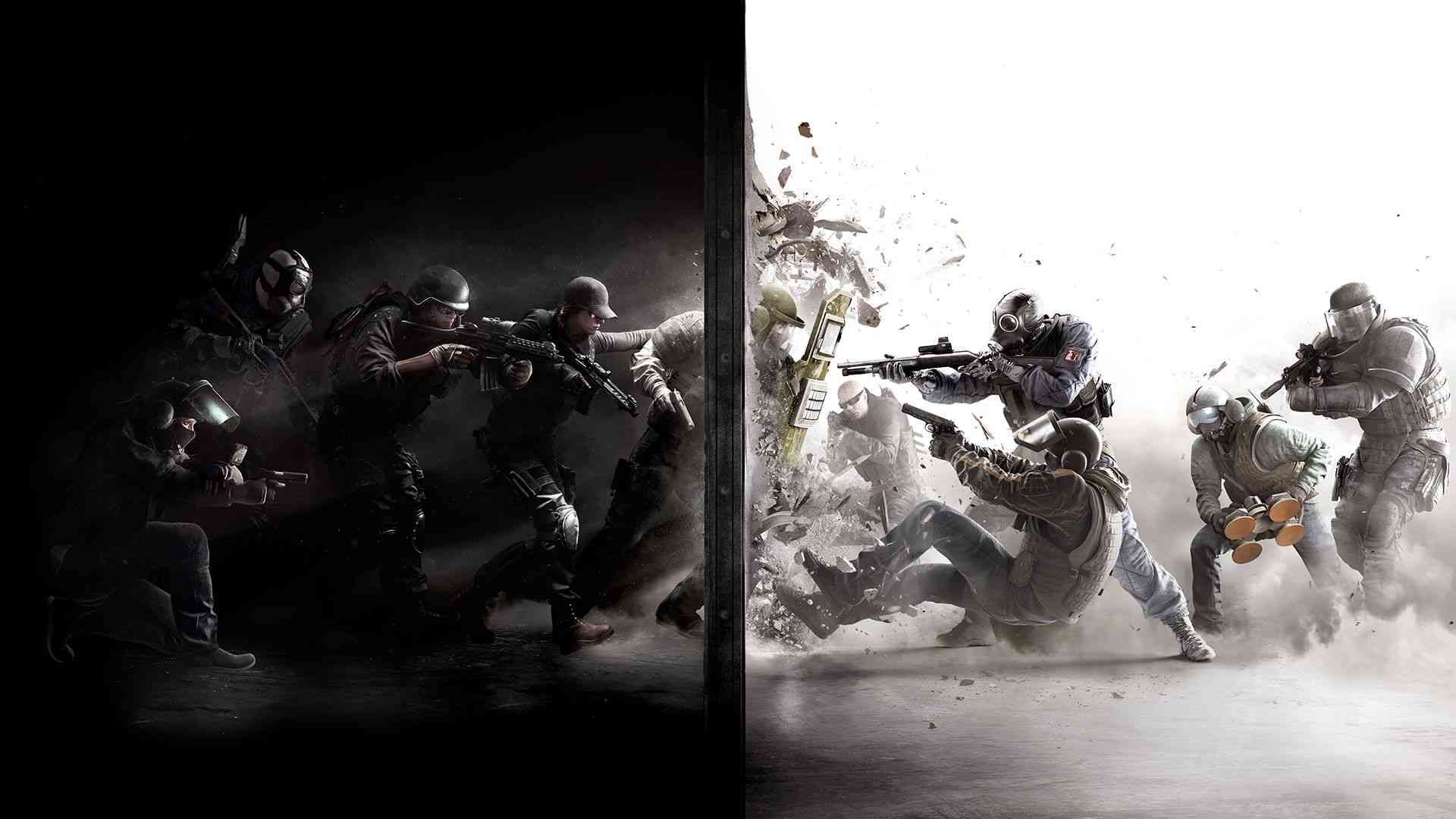 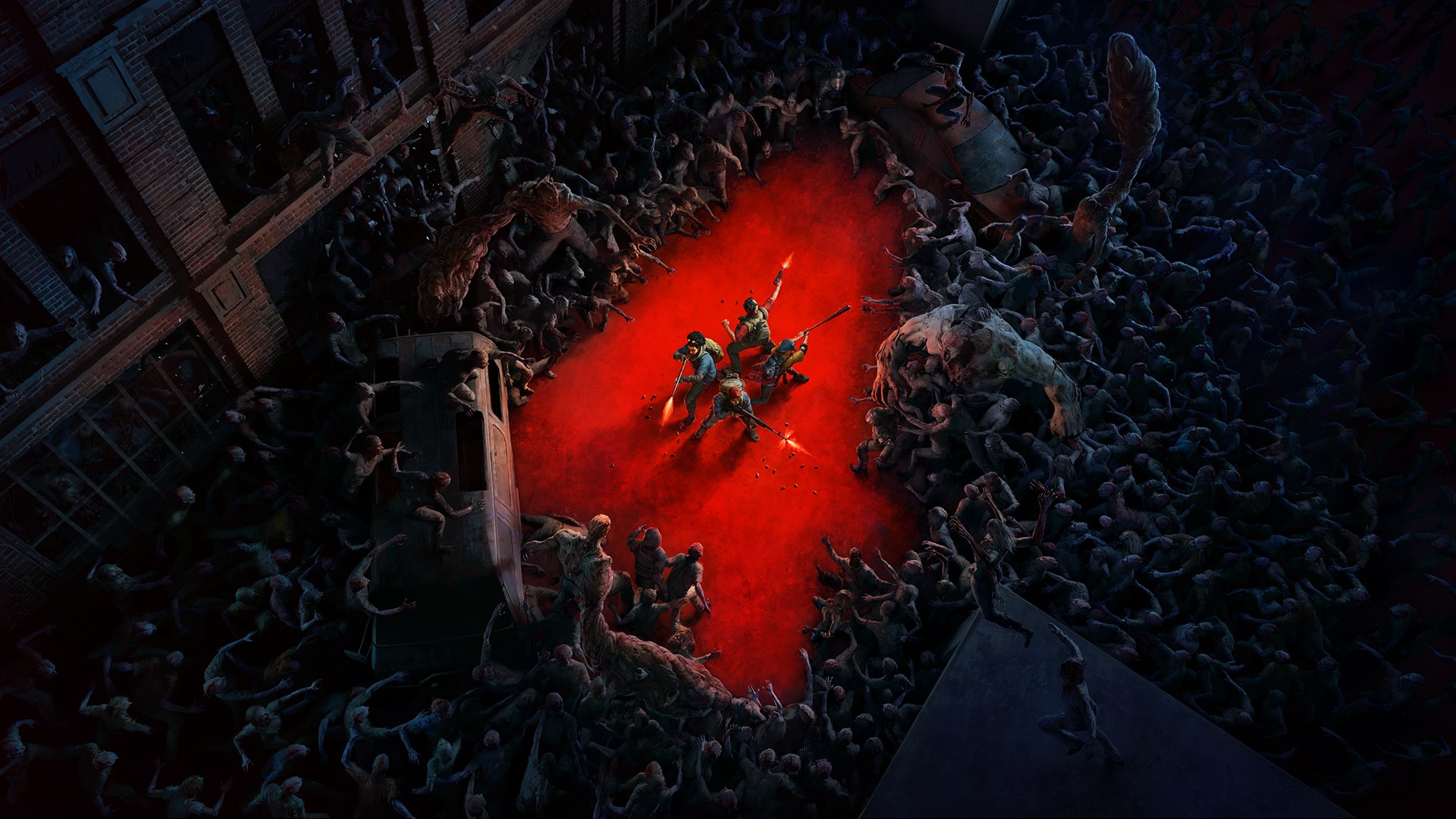 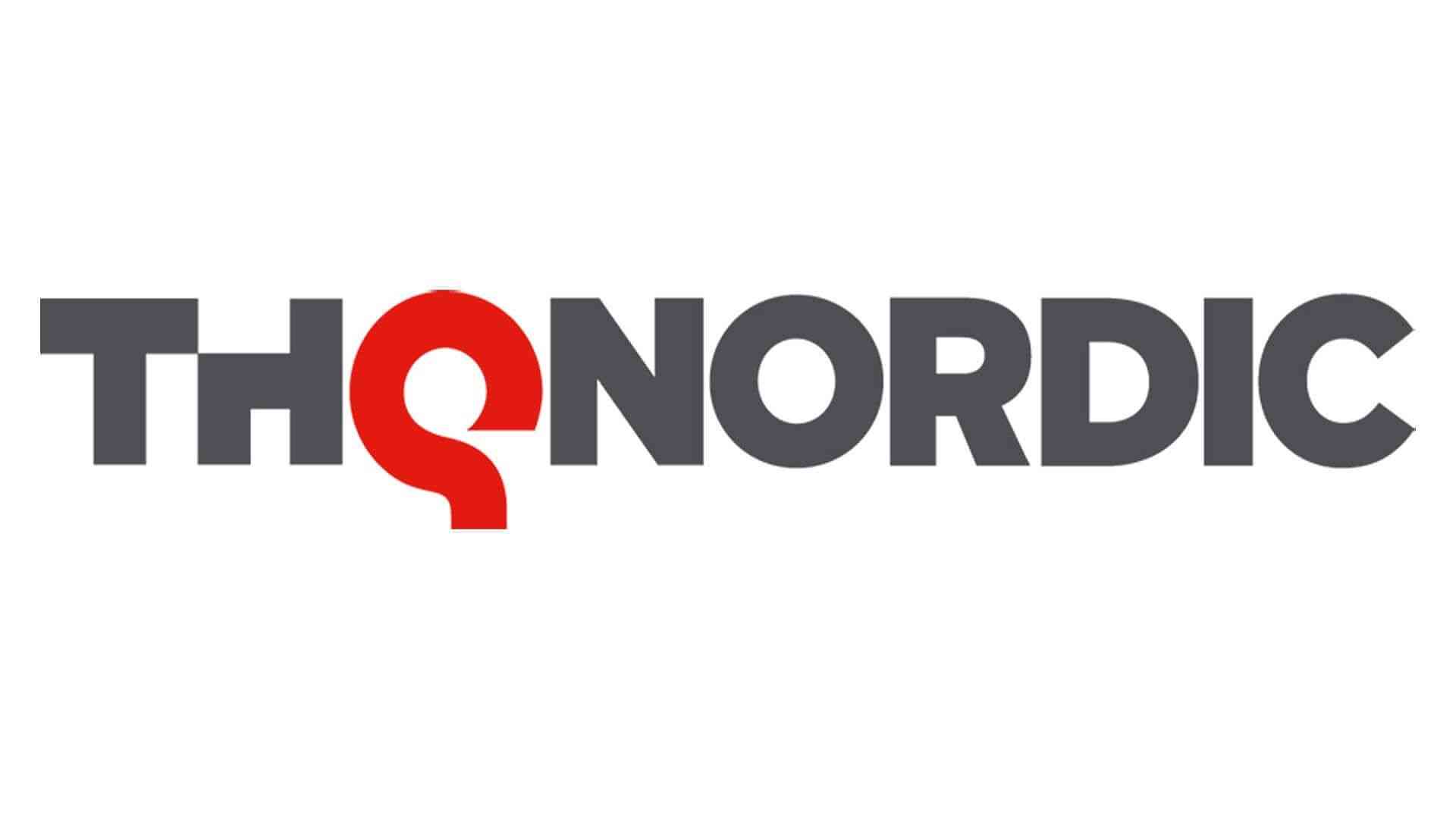 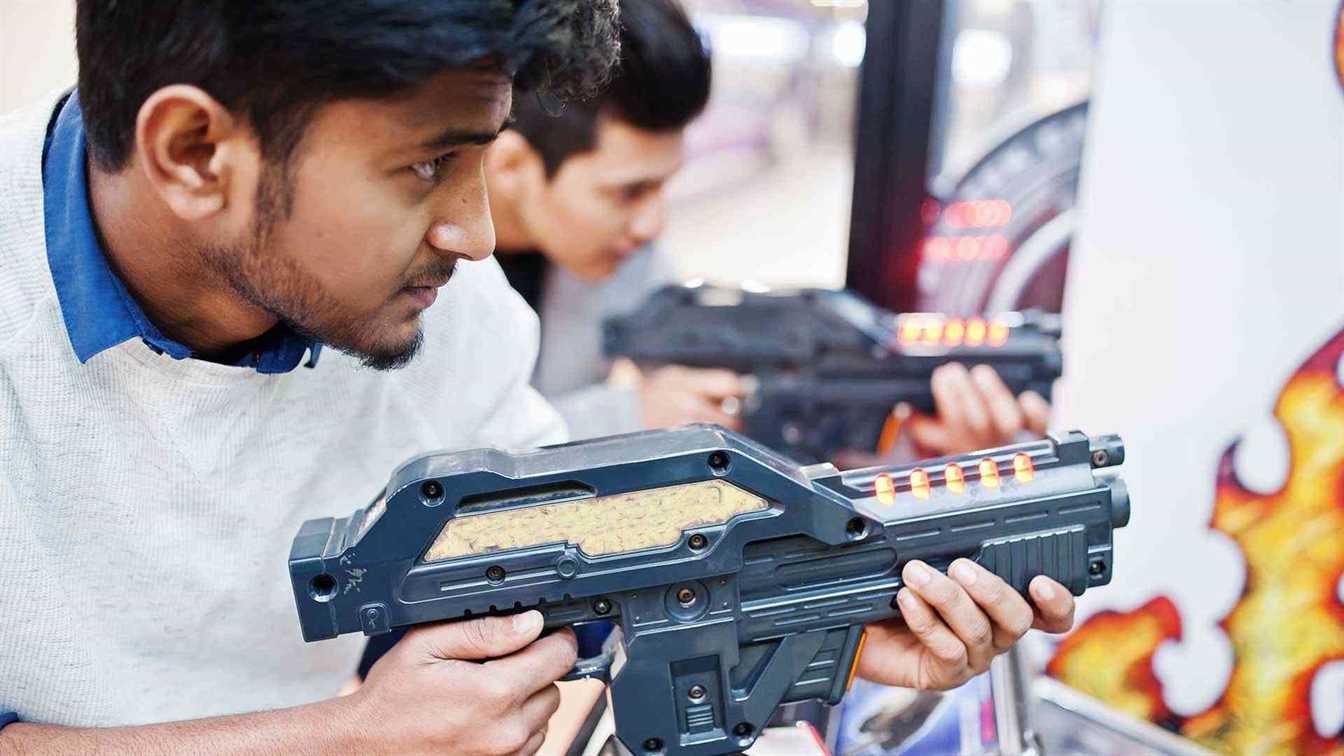