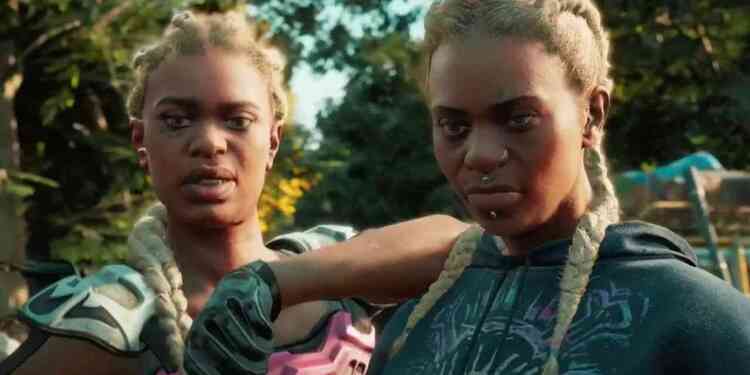 Turkish gaming website Merlin’in Kazani made an interview with Jean-Sebastien Decant, director of Far Cry New Dawn. We are publishing this interview with their permission. You can reach the original article from here.

– Before we start the interview, can you introduce yourself to our readers?
+ Hi, I’m Jean-Sebastien Decant. I’m the creative director of Far Cry: New Dawn.

-Have you ever been involved in any Far Cry game?
+ Yes. I was the director of Far Cry 3, Far Cry Primal and Far Cry 5.

– Will Joseph Seed, bad guy from the fifth game, be in the new game?
+ Yes, he is in the game. But we don’t want to talk about it much. However, the world of the new game is not a world he wants in the fifth game.

– Did he switch sides?
+ This is a secret (laughter). But you know there is a new enemy in the game.

-In the new game, will we see familiar faces from old games?
+ Of course, we’ll encounter side characters which we saw in Far Cry 5 in the new game.

-Each region had its own level boss in Far Cry 5. Will we see a similar system in the new game?
+ There are three different communities in the new game, and each community has only one leader. In the new game, we changed this formula a little more.

– Do we have the possibility to switch sides in game?
+ You start the game as a member of the Survivors group and fight against the enemy. Since this is the story of the game, you cannot switch sides.

– The main villains will be the twin sisters as you explained. Why did you develop these characters as women?
+ Far Cry has always had male main villains since the third game. This time we wanted to use a female character. On the other hand, as Far Cry director, I always wanted to have two main villains and moreover, I wanted them to be twins. So I thought it would be more interesting to face two people in the story rather than one person.

– Are you inspired by the stories like Mad Max for Far Cry: New Dawn?
+ Describing the world after the nuclear explosion is very popular and used in many films. We looked at most of the material describing this subject and tried to add something different. We also added what we wanted to add to the post-apocalyptic world theme.

– What is the biggest difference of Far Cry New Dawn from the old games?
+ We’ve enriched the world of the game and the idea of three separate zones will be implemented for the first time in the game series. And the new abilities you’ll unlock as you level up will be different from other Far Cry games.

– We saw John Seed’s church. Will this be our home base?
+ The main base of the game will be set up around the church of John Seed.