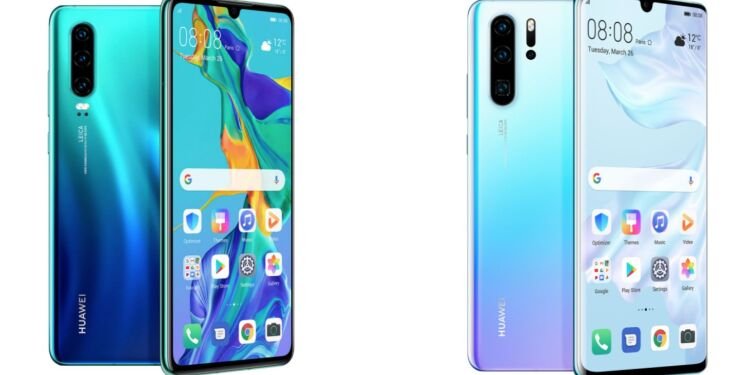 During Huawei’s event a couple of days ago, P30 and P30 Pro were officially launched, confirming that the company knows how to impress

Huawei continues its rise to the elusive league of most valid smartphones in the market. As the largest manufacturer of smartphones coming from China and with two new products a year to present, its path is more than firm. During Huawei’s event a couple of days ago, Huawei P30 and P30 Pro were officially launched, confirming that the company knows how to impress. Around 1000 euros for the reference model, P30 Pro, and about 800 euros for P30, which still maintains much of the attractions and is more suitable for those who can or want to settle for something more modest. 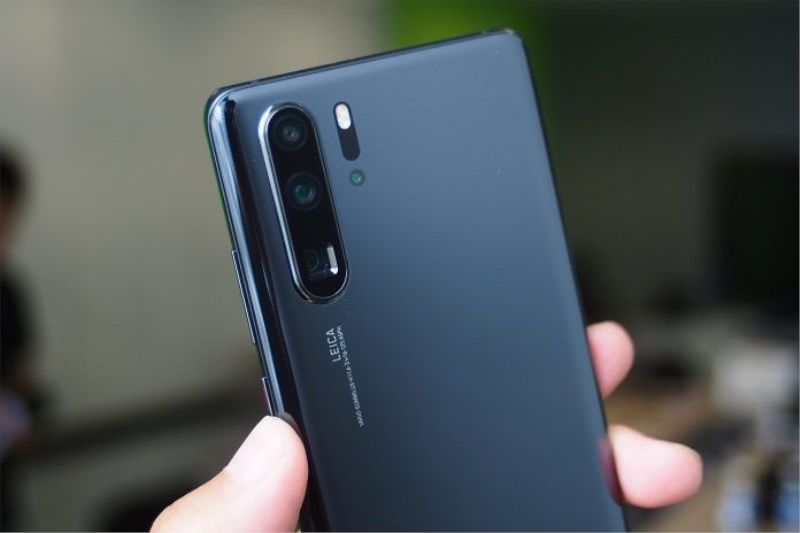 Overall, the P30 improves on everything from the previous models. It comes with a larger screen in a similar body, better performance and capabilities, more battery and more versatile photographic setting.

Both the P30 and the P30 Pro come with Huawei’s own brand of processors, Kirin 980. It is the same processor in the Mate 20 Pro half a year ago. So it is not so avant-garde anymore but hopefully, it will perform just as well. It’s a 7-nanometer, eight-core processor based on the ARM reference design. It has higher single-core performance over a Snapdragon 845 for example, without causing too much consumption.

In terms of use, the system feels fast and fluid, although that stopped being news for a while. It does not give the feeling of being the most instantaneous of all the options available in the market, but it’s not a problem either. The battery in this phone grows up to 3,650 mAh. Considering the size is good progress. It maintains the fast loading of the P20, of 22.5 W, which places the P30 at a midpoint within the advances in this field. 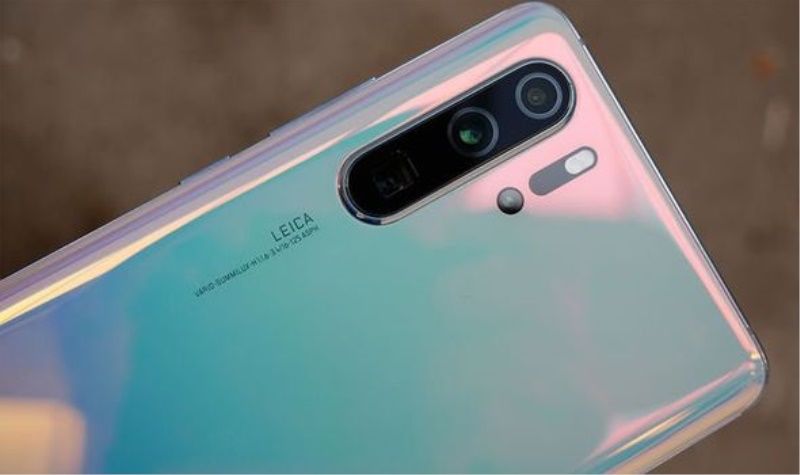 While losing the wireless charge, the daily life battery of the Huawei P30 is really impressive. The battery also reloads really fast: 60% load in 30 minutes and 100% in an hour and a quarter. The two models differ in the amount of memory; however, the 6 GB in the non-Pro model is sufficiently close to the 8 GB of the most advanced model. They maintain a single version for storage of 128 GB that is possible to expand through Huawei’s own cards.

The screen is FullHD + resolution in both models, and in the P30 we see a more ambitious OLED technology for the first time, which implies the fingerprint sensor. This is a nice improvement from LCD technology.

Compared to other phones, P30 is a bit smaller; it’s not the thinnest but it also doesn’t feel thick at all. In its design, this new line reminds one of the last generation. It also lacks personality with its shape reminding too much the rest of Android’s phones embracing the whole screen. The headphone jack that we did not see the most basic P20 is recovered. The resistance to water remains in a simple IP53.

Last but not least, the P30 includes several lenses that cover the widest possible focal range. It does not matter if you want to take an architectural capture or a distant detail, the P30 – or the P30 Pro, even more – are there for you.

These are the following lenses: 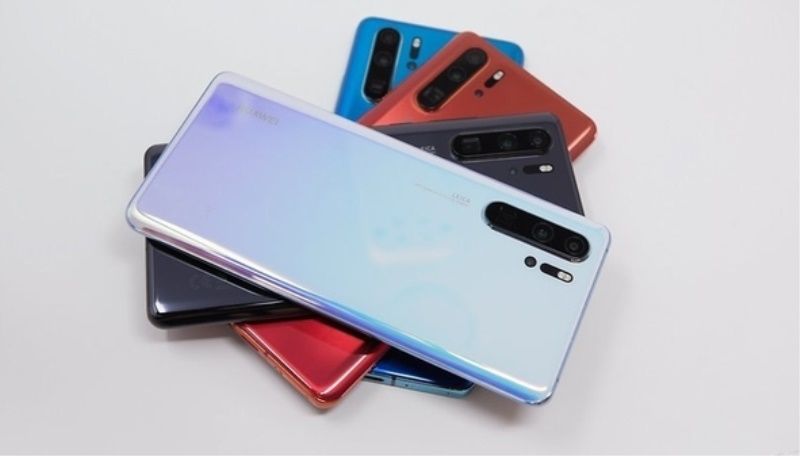 Moreover, Huawei introduced the 10x lossless hybrid zoom lens, which combines the detail of the main sensor with the one coming from the zoom. Although in appearance the lenses are identical to those of the Mate 20 Pro, the digital zoom is re-enhanced. It is possible to zoom in until you get a zoom equivalent to 30 magnifications. Although it comes with an image that is not ideal, it is surprising.

Apart from the zoom-in qualities, the P30 takes images more than decent in multiple situations. Although its processor still makes too many details disappear in low light conditions especially. In any case, one of the great strengths of Huawei is the ‘IA’ photography option. Depending on the scene, it applies a series of presets that enhance the image in one aspect or another.

Huawei raises the bar not only of what it’s able to do in its more ambitious proposals but also making the cheaper option a very valid one. The P30 is more Pro than ever. It can even be a gaming phone. Here you can compare the last 4 smartphones produced by Huawei in all the relevant characteristics to choose the perfect phone for you: 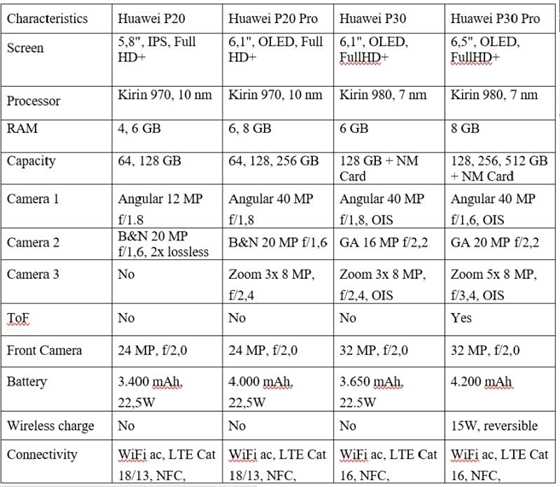