A new trailer has been released from Fallout London, which is expected to come as a mod to Fallout 4, one of Bethesda’s much-loved productions. The game seems to offer a different Fallout experience than usual.

A trailer has arrived from Fallout London, which is expected to come to the Fallout 4 game and is described as a DLC-sized mod. Fallout, which offers a continuous gaming experience on the America map, seems to take the players to England this time.

As we can see in the trailer of the game, many important details such as the iconic London double-decker bus are interspersed in the game. In addition, the frequently asked questions section answered by the game’s makers on the game’s site also helps us get an idea about the game. Here’s what we know about Fallout London:

2237 is mentioned in the trailer of the game. This shows us that the game will pass between Fallout 1 and Fallout 2. In the game, which is expected to see less variety of weapons compared to the fourth game, we will not see mutants or other creatures as the FEV virus has not yet reached the UK.

Time and space are not the only things that have changed in Fallout London. Players will encounter new communities, new weapons, and new creatures. The information that there will be 7 groups in the game is also available on the website.

If we need to explain these groups roughly; The Elites, who are the rulers of London, which we will be in, the Tommys, who were created to ensure the security of London, but whom we will see as the puppets of the Elites, the 5th Column who want to destroy London and establish a new kingdom from the ashes, London from the Elites The Camelot group, which is trying to get rid of it, the Isle of Dogs Syndicate, which we can define as a criminal organization, the Vagabonds group, and finally the Angel group, a mysterious group that communicates with whistles, make up the 7 main groups in the game.

There is no information about the release date of the game yet, but it is known that the developer team came together in 2017. The game, in which we see that the environment is reflected quite well, is currently being studied more deeply. What are your thoughts on Fallout London? You can share your thoughts in the comment section. 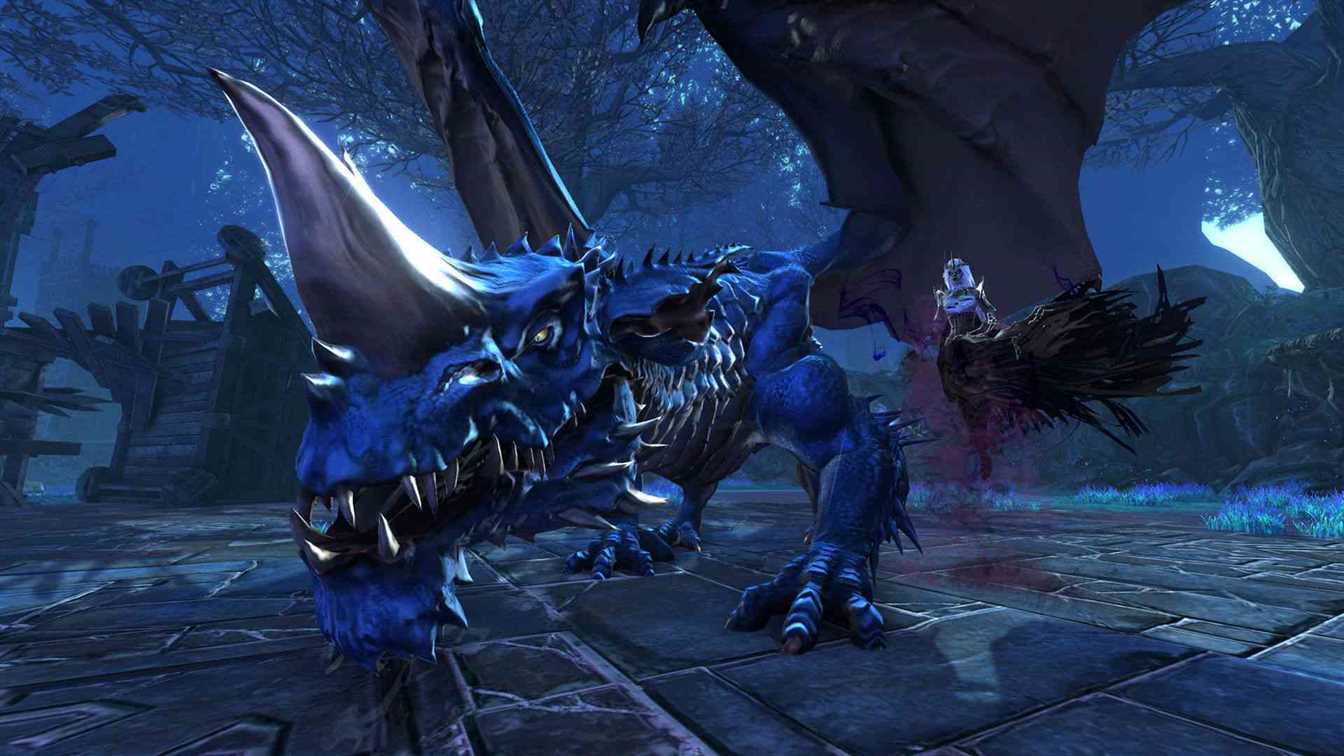 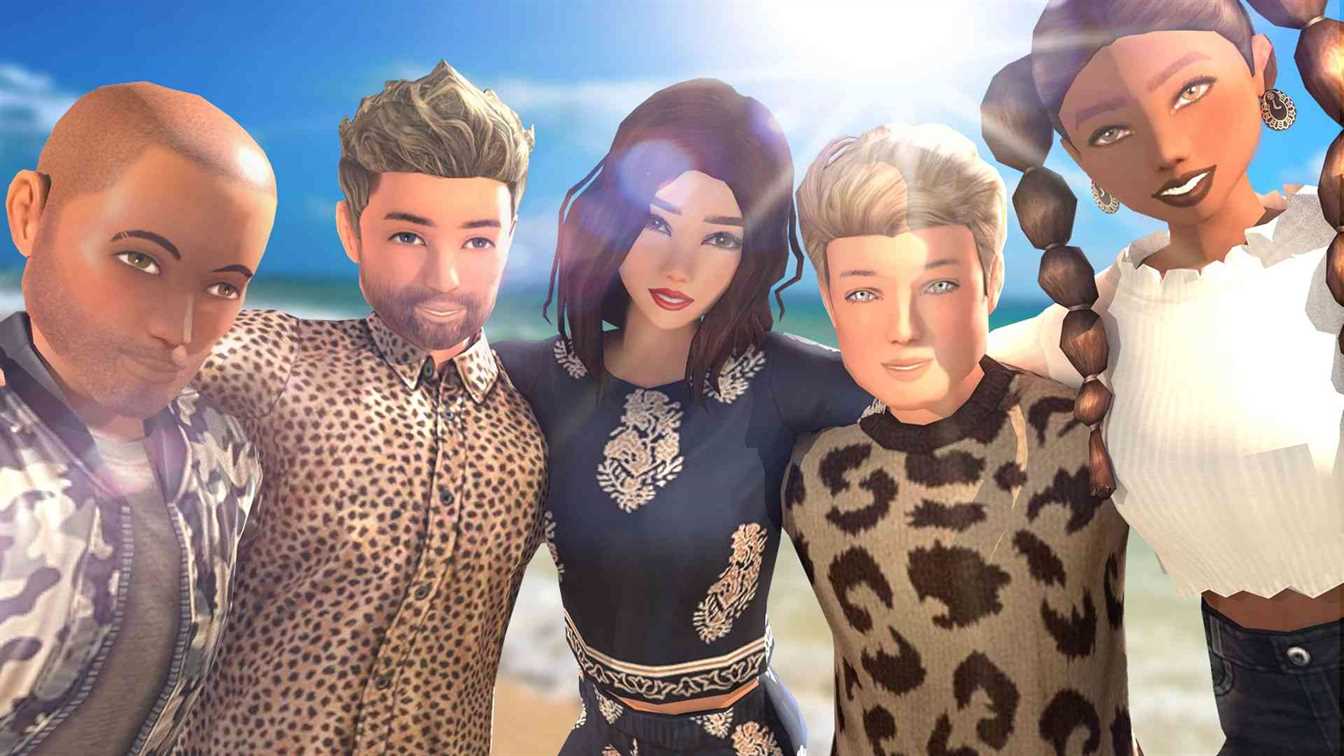 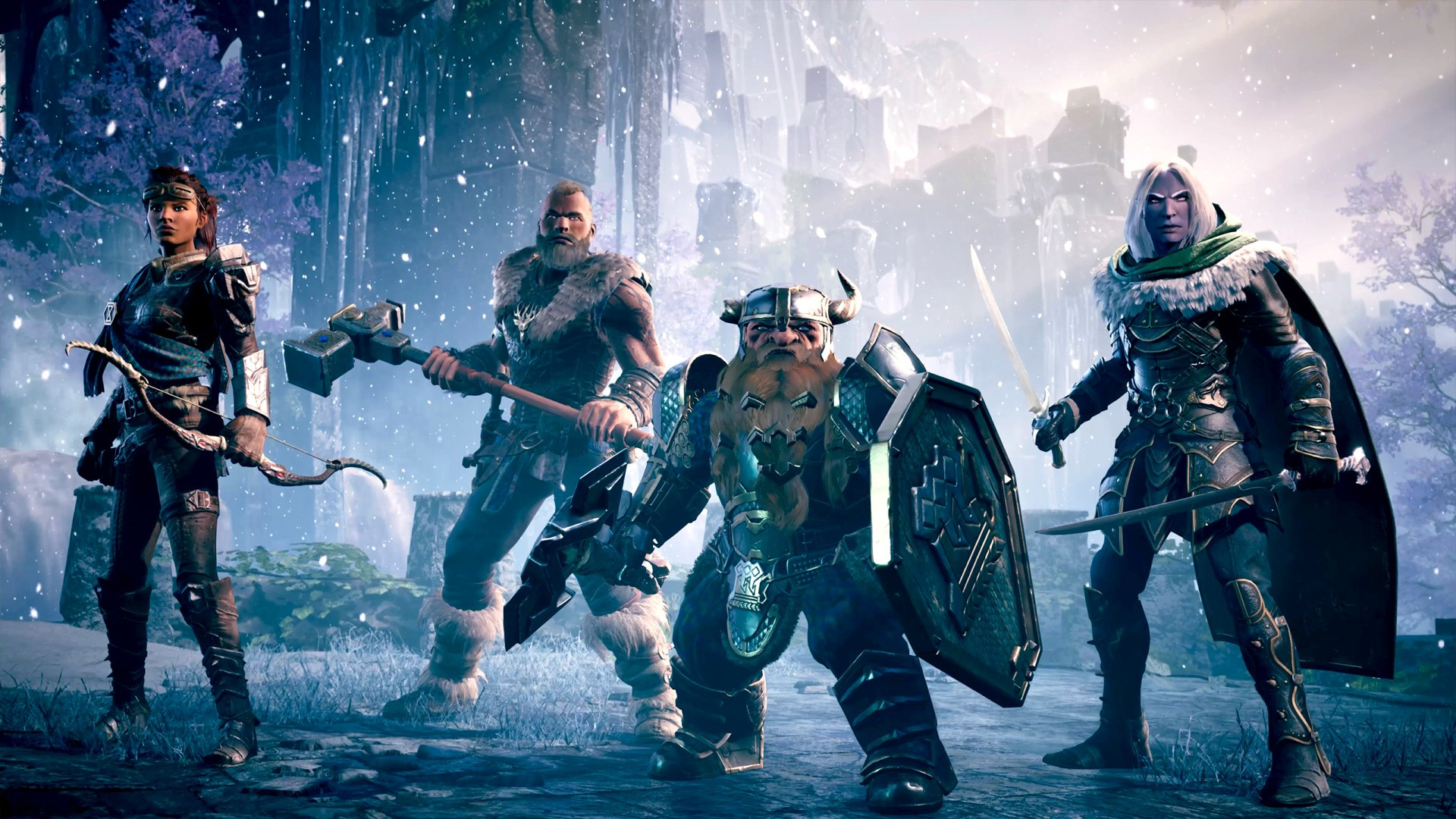 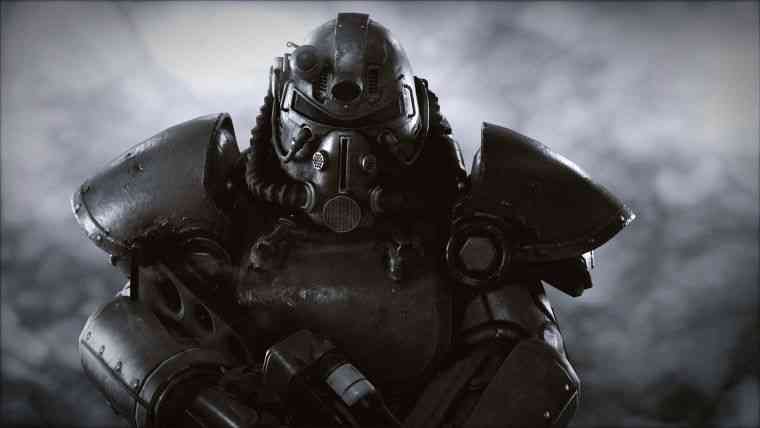