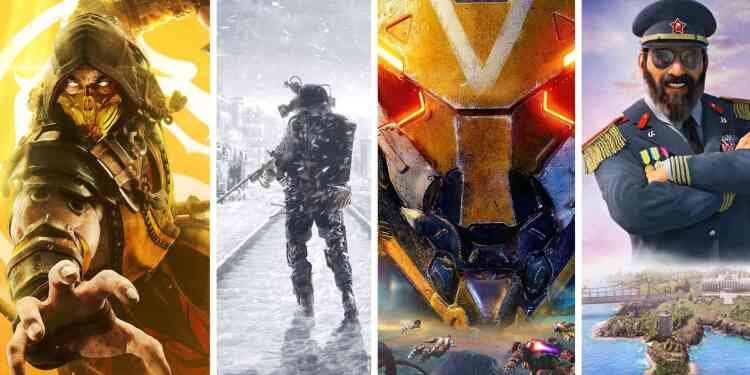 2019 is much less busy than the last year because of the current generation of consoles is coming to the end of their life cycles. While many developers started the working on their next generation games, there is not much game left to wait in 2019. But there are still some great games to play today on both consoles and PC.

So we prepared a list of few games that released this year and reviewed by us. You can check the list from below: 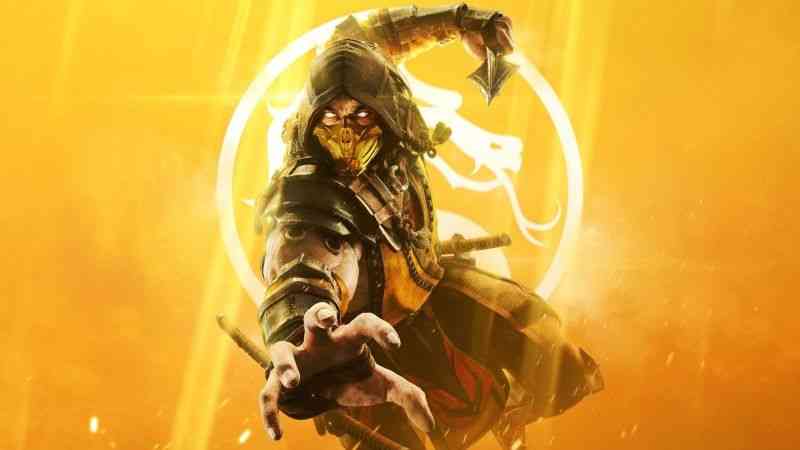 Fighting games lost their popularity over the years against other genres but still they manage to appeal a large segment of players with decent games. As new franchises and series are having hard time to adapt and be successful among fighting games, we see old series from the 90s are still on the top of the list for gamer community. 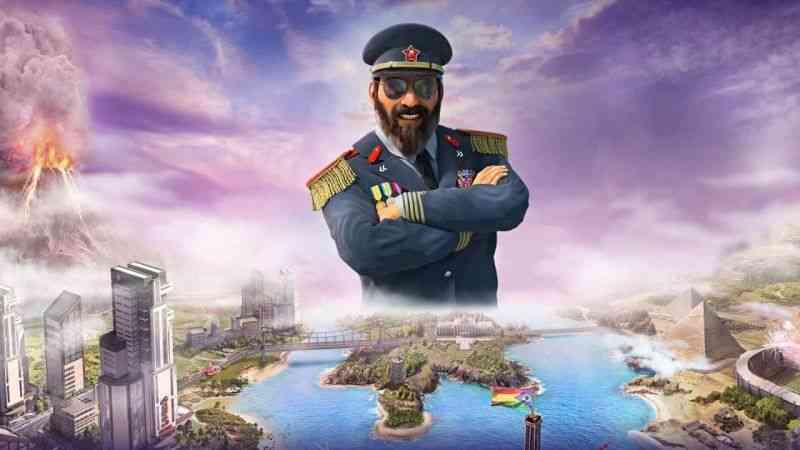 The question of why people like to play video games has more than one answer. However, when we think about it, we can figure out that the main reason is we can do a lot of things in the virtual world that we are not able to do in real life. Some of the game genres can be the answer to this kind of dreams. Especially, running a company in Tycoon games, controlling an era in Civilization games and being a dictator in Tropico games. 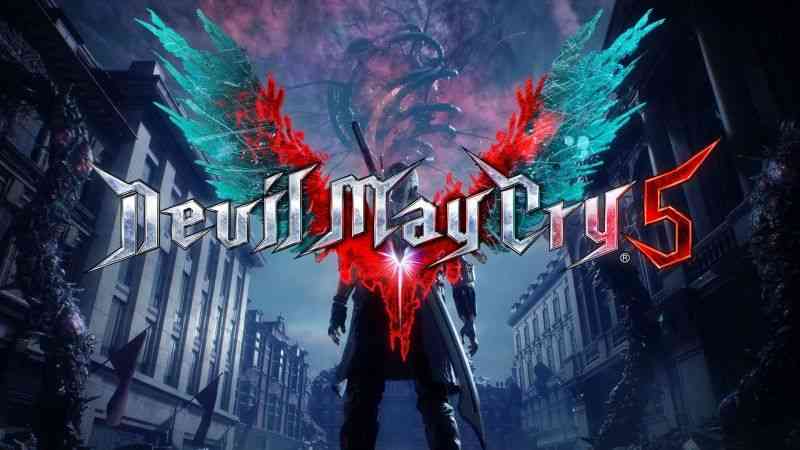 Devil May Cry, without a doubt, is one of the most essential games of the video game industry. Every game of the series (Except the second one of course) caught a quality we all admired. Especially with the first Devil May Cry game, the series has changed the action games core gameplay and with the third and fourth the game impressed many gamers. 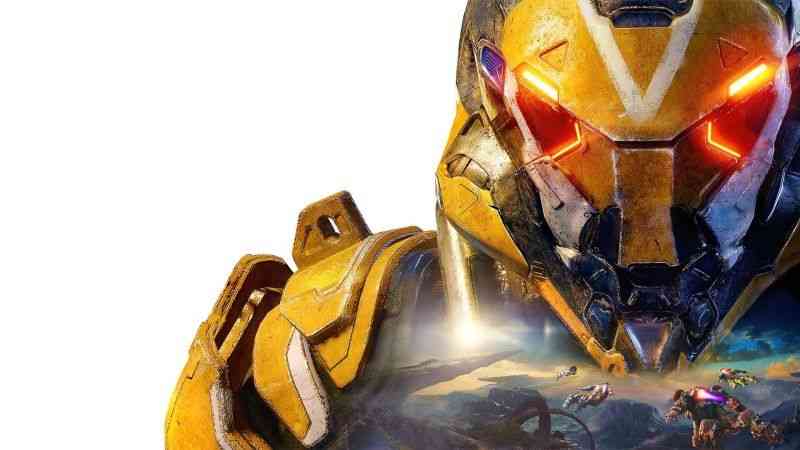 Anthem was the only game I was waiting this year. That is why I’m pretty bummed about the final state of this game. When first announced in E3 2017, I could not believe my eyes. The game was looking amazing. The atmosphere, the gameplay, and the open world were looking very tempting. Somehow, when the game released, I was really disappointed. 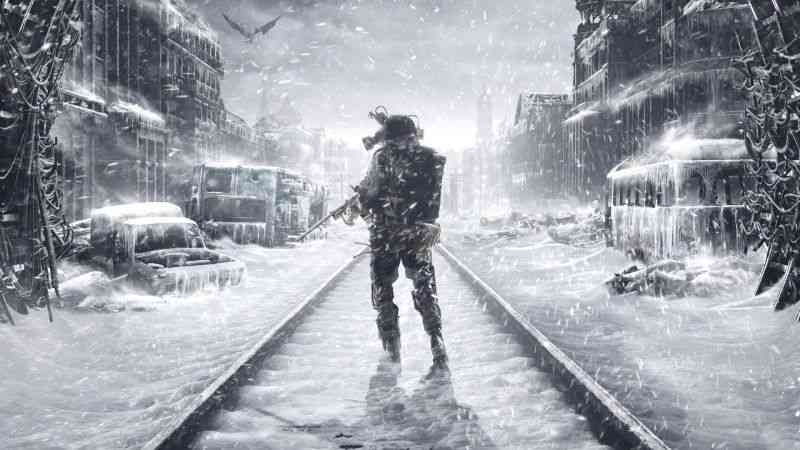 Metro is the biggest rival of the Fallout series without any doubt. However, we did not see any Metro game in this generation, to begin with. Now, we finally do. Inspired by the Dimitry Glukhovskys’ books, Metro Exodus is much bigger than ever. The games most featured improvement is the new open world. Now, let’s see if the new open world Metro Exodus lives up to the hype. 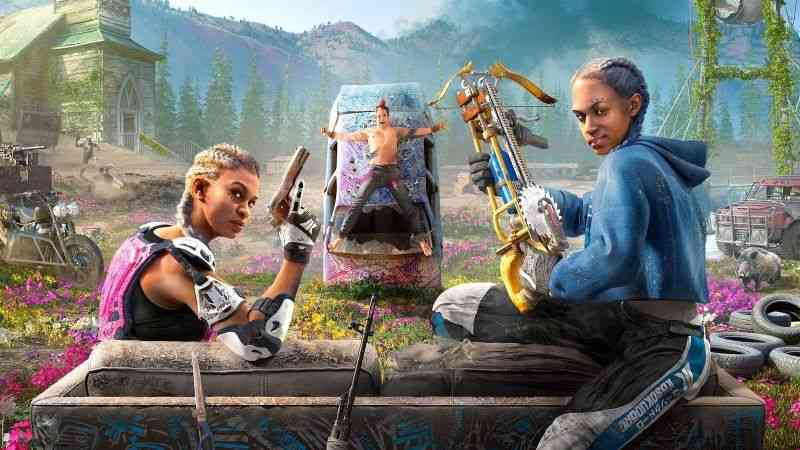 When I think about the Far Cry series, it always gave me a different feeling than other series. Somehow, Ubisoft was able to give a characteristic to a classic FPS game. How they are doing it? With some craziness of course. Whenever we see a game that has some insane protagonist or villain, usually it becomes a good game. That’s what is special about the Far Cry.