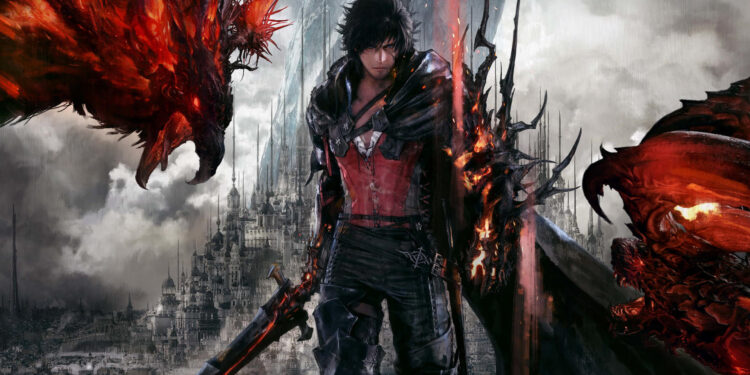 Square Enix has launched Final Fantasy 16‘s teaser website offering some tips on the world of it.

Square Enix has launched a website that offers some information about about the world we will be exploring in Final Fantasy 16. There are also new Final Fantasy 16 character details. The name of the world that the game set is Valisthea, “a land blessed by the light of the Mothercrystals.” There are six total kingdoms throughout this land. It is the Grand Duchy of Rosaria where Clive, Joshua, and Jill hail from. The main protagonist is Clive Rosfield. He is a brooding bodyguard for his younger brother who has blessed him with specific powers to do just that. He looks more youthful in the character sketches but is tattoos are all the same.

Among the warring states is the Grand Duchy of Rosaria, the Holy Empire of Sanbreque, the Kingdom of Waloed, the Dhalmekian Republic, and the Iron Kingdom. Each of them has its own culture and ideology. While they currently live in an uneasy peace, something is seemingly coming along to test it.

Additionally, his younger brother, Joshua Rosfield, known as the Dominant of the Phoenix – Eikon of Fire. In FF16, Dominants are unique beings who wield the power of the Eikon that resides within them. You can think of them as summons. That means Joshua transforms into a phoenix to protect his nation. He’s born into royalty but is childlike – he dislikes carrots. It certainly sets up a decent premise as the weight of Joshua’s responsibilities is likely to clash with his level of maturity. The next major announcement surrounding Final Fantasy 16 will take place in 2021.

“The Eikons are the most powerful and deadly creatures in Valisthea,” the teaser website reads. “Each resides within a Dominant—a single man or woman blessed with the ability to call upon their dread power. In some nations these Dominants are treated like royalty in admiration of this strength—in others, they are bound in fear of it, and forced to serve as weapons of war. Those who are born as Dominants cannot escape their fate, however cruel it may be.”