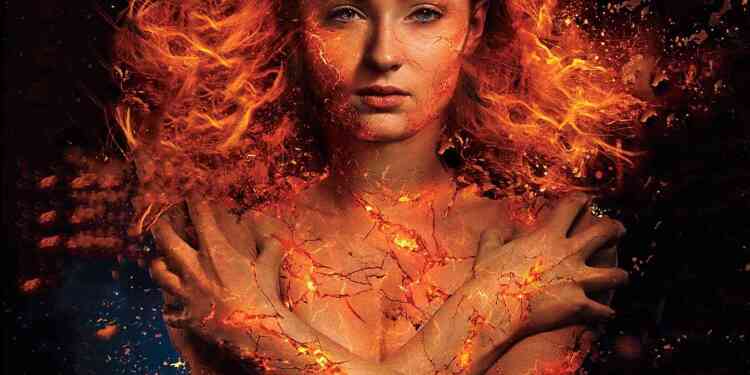 In X-Men: Dark Phoenix, which is the fourth film of the X-Men series, we see Simon Kinberg, who was also the scriptwriter and director of the previous X-Men movies. He also directed the movies like Cindirella, Murder on the Orient Express, Deadpool 2 and This Means War. In X-Men: Dark Phoenix movie, Jean Gray appears to be the main character of the film, sticking to the graphic novel’s original story.

The movie will tell the story of Jean Grey, as she get under the influence of Magneto, turns into ‘’Dark Phoenix’’ and starts to fight against X-Men. Sophie Turner (Phoenix) and Michael Fassbender (Magneto) will be the leading actors of the highly anticipated X-Men: Dark Phoenix. Enjoy the trailer:

Avengers Endgame “To the End”: 22 Marvel Movies Wrapped In a Super Trailer