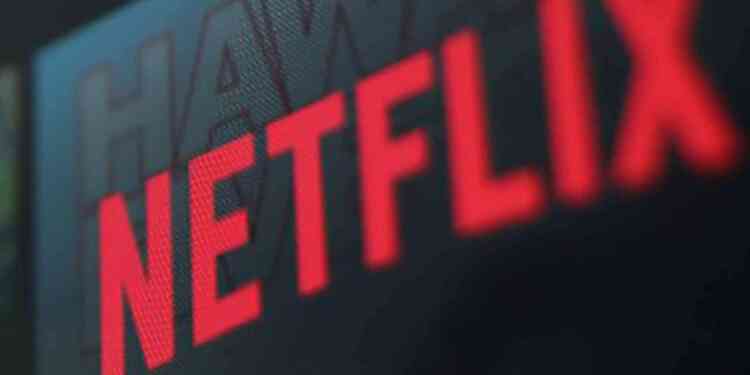 Barack Obama and his wife Michelle Obama, who presided over the previous two terms of America, are reported to shoot a series for Netflix.

According to the news, Barack Obama and former First Lady Michelle Obama, who served as the two-term president before Donald Trump, are preparing a series for the Netflix platform. It is also among the news that this series will be adapted from a novel called Exit West.

The Obama couple also owns a production company called Higher Ground Productions. In other words, they will be seated in the producer seat of this project through this company. The Exit West book by Pakistani British writer Mohsin Hamid was previously mentioned with the Russo Brothers. Joe and Anthony Russo, who we will remember from the Avengers movies, got the rights to this book in 2017. According to Collider’s reports, Higher Ground Productions will undertake the production of this project that the Brothers want to do. 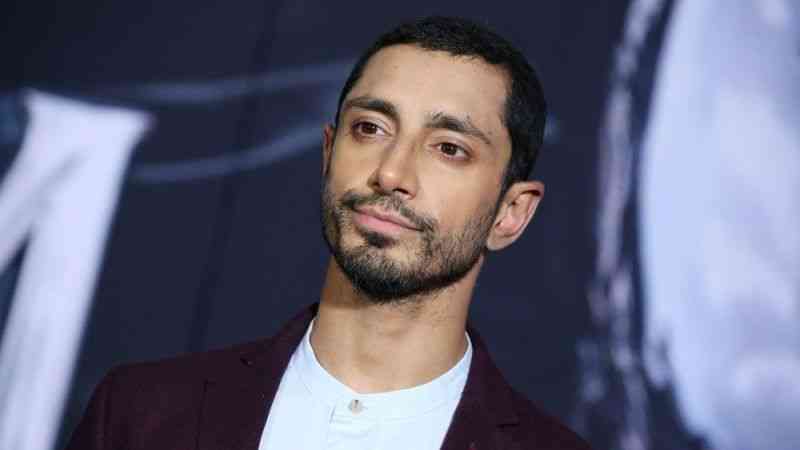 On the other hand, there is an important name for the leading role of the project. Riz Ahmed, who previously participated in projects such as Star Wars: Rogue One and Venom, will also appear as one of the leading actors in the adaptation of Exit West. It has also been reported that Riz Ahmed will bring the character of Saeed to life in production.

So what will be the topic of the series?

Saeed is included in the book as a character who has to flee his home after the civil war broke out in his country. The book takes place in an anonymous Middle Eastern country and is about a refugee crisis that has reached global dimensions. Of course, the story that started with the refugee crisis also includes fantastic items such as magic doors. The details such as the release date and shooting schedule of the series, which are not yet available, are also unclear. Let us remind you that this project has not been officially announced yet.