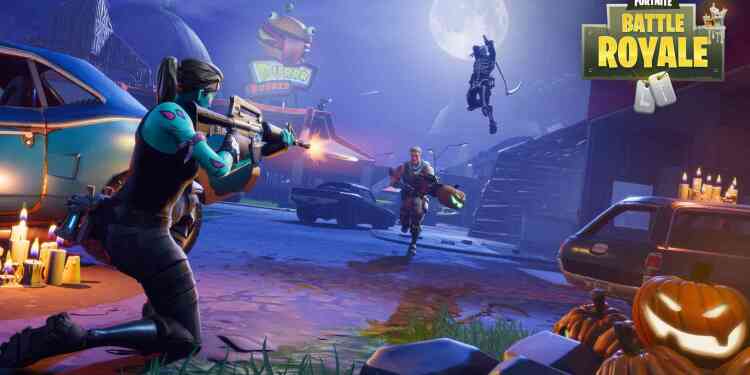 Epic Games has answered the questions of how Fortnite's new game engine will look at Xbox Series X and PS5 after the introduction of Unreal Engine 5.

Fortnite, one of the largest and most famous Royal Battle Games, has over 350 million registered players. In a May 13 update, developers revealed that Fortnite‘s new game engine would be available for launch on Sony’s PlayStation 5 and Microsoft’s Xbox Series X consoles. This was a really exciting statement. Developers says “Today, we’re excited to confirm that Fortnite will be headed to next-generation consoles at launch. We’ll be sharing more specific details in the coming months as we get closer to launch.” This means that if there’s no delay, by November or December 2020, Fortnite fans will play their favorite game on the next-gen consoles. 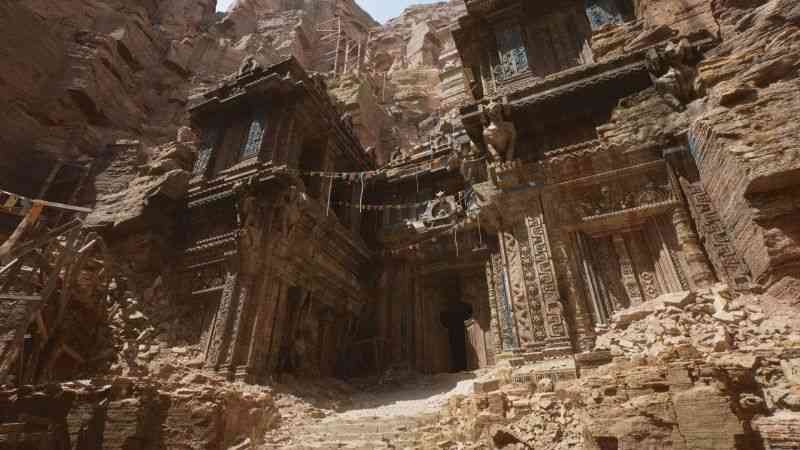 In addition, Epic Games has also released its new game engine, Unreal Engine 5, which is dedicated to developing next-gen games. So, sometime in 2021, we’ll also see a next-gen Fortnite powered by the new game engine.

Epic Games has answered the questions of how Fortnite will look on Xbox Series X and PS5 after the introduction of new game engines Unreal Engine 5. 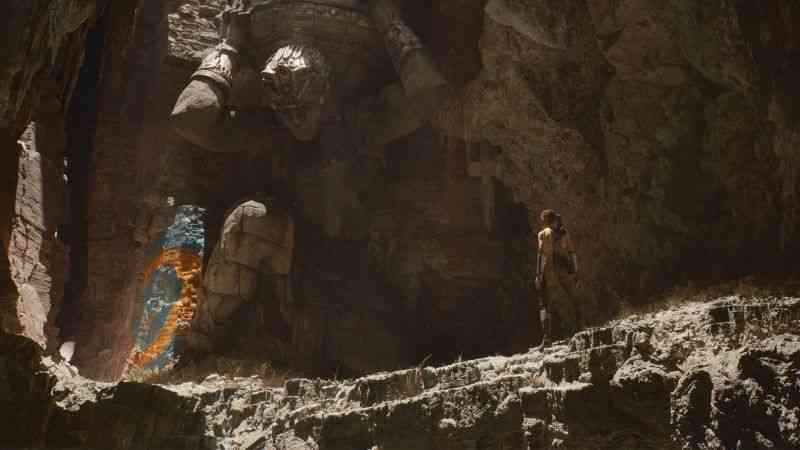 The Fortnite Unreal Engine 5, which will be seen in the next-generation consoles, will be revealed in a reinforced form.

“Although we can’t explain its features right now, the new generation consoles will allow us to make stronger performance and visual improvements,” the developers said.

According to Epic Games’ blog, there isn’t going to be a new version of Fortnite for Xbox Series X and PlayStation 5. Instead, it is going to be the same Fortnite that we all know and love. It will not only be transferred to the next-gen hardware but also heavily optimized. It will ensure the game runs best and is able to take full advantage of new hardware and enhancements in time for the Unreal Engine 5 launch in 2021 on next-gen consoles.

“While we can’t share specifics at the moment, more powerful hardware will allow us to improve performance and visuals. At launch, the version of Fortnite we release on next-gen consoles will be built with Unreal Engine 4. We will migrate Fortnite to Unreal Engine 5 in mid-2021,” the company added.

In addition, the developers, who also gave tips about the future of Unreal Engine 5 and Fortnite, said that “Fortnite version we released for new consoles will be built with Unreal Engine 4, we will move Fortnite to Unreal Engine 5 in mid-2021″.